One Policy Size will not fit all of Asia’s problems 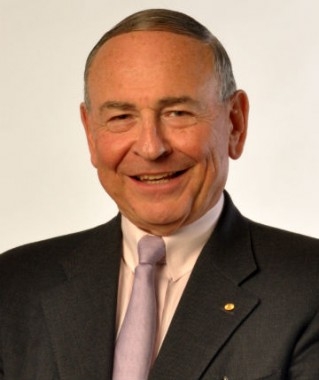 Dr Newman spoke on the inherent risks of one policy size for Asia and Australia.

"Asia" like "Europe", is an artificial construct used to broadly describe geographically where "Asians" and "Europeans" live. That may be fine for geographers, but a Japanese is as different to an Indonesian as a German is to a Greek.

The term “Asia” is also less important economically and politically to Asia than Europe. Asia has no economic union underpinned by a common currency.

Not only are there profound cultural and ethnic differences, but their economies and social arrangements may differ fundamentally.

Asia is not a country, yet non-Asians too often forget this and promote common policies on the basis that one size fits all.”


The boardroom lunch was sponsored by Herbert Smith Freehills.