Asia Society Australia was pleased to welcome both Asia Society Texas and United Airlines to Sydney for a breakfast networking event on 22 January, with the delegation arriving a few days earlier via the Airlines' inaugural Houston to Sydney long haul flight on 20 January.

The event, run under our Business of Asia series, was attended by Asia Society Texas Board Members, Texan executives across tourism, oil & gas and IT industries, and members of Asia Society Australia's local network.

Kishore Sundararajan, President, Engineering and Product Management at BHG, delivered an informative presentation on the technological innovation currently occurring in Texas through the repurposing of existing technologies for industries not limited to the energy sector.

Richard Owen, Chairman of ExxonMobil Australia, reflected on ExxonMobil's long history developing bridges between Australia and Houston via the energy sector, and provided a future assessment of the energy industry and prospects for engagement with Asia in this regard.

This event was supported by: 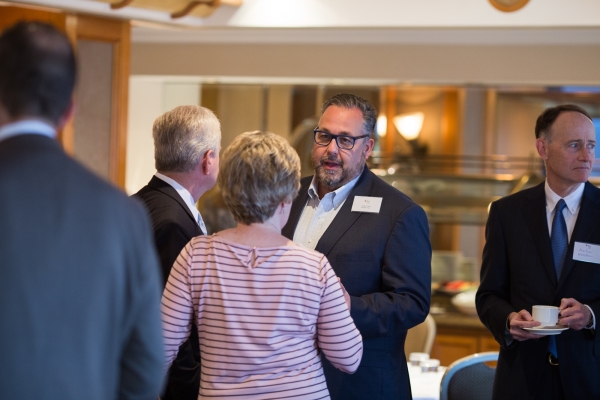 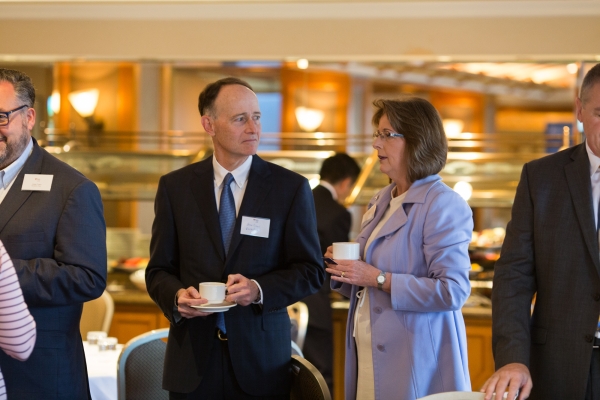 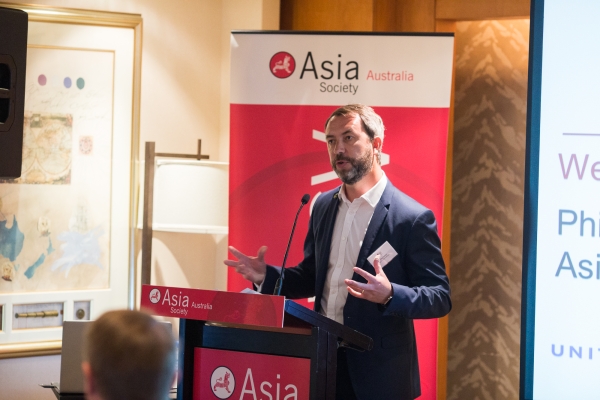 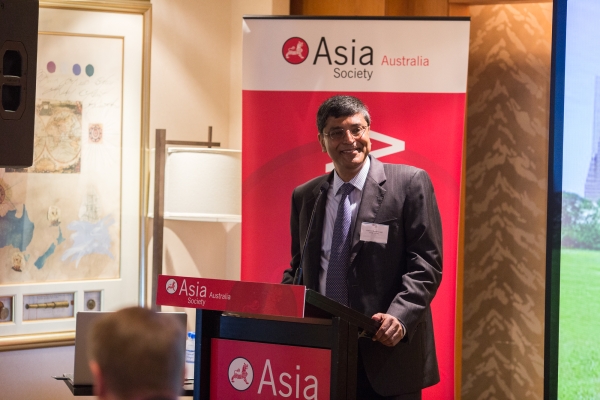 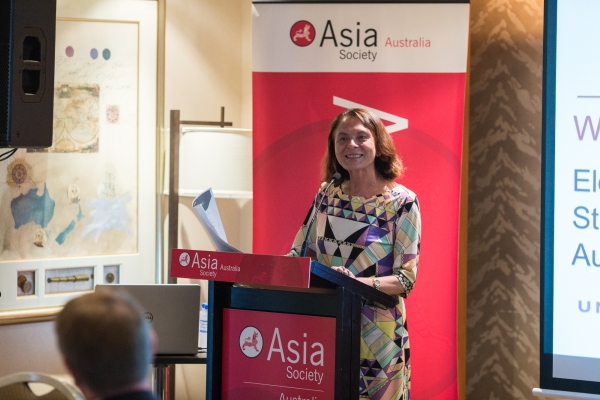 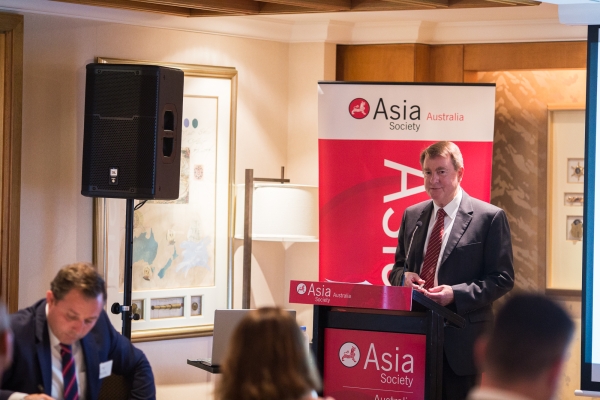 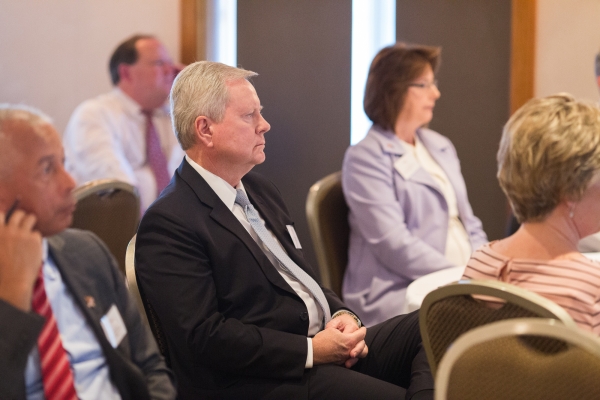 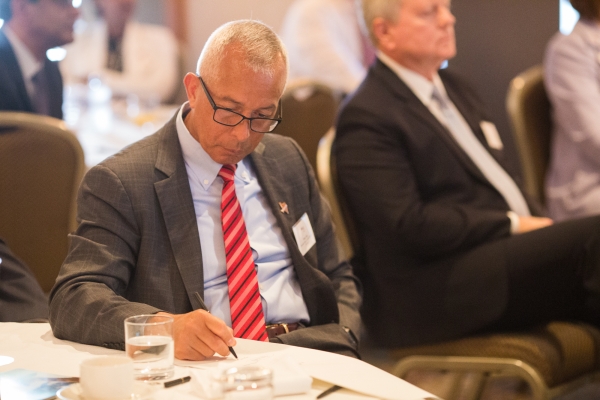 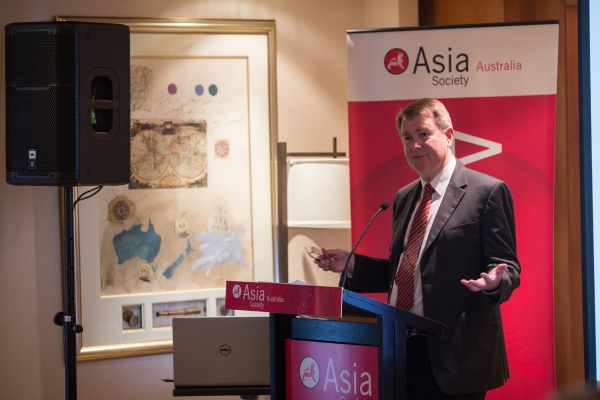 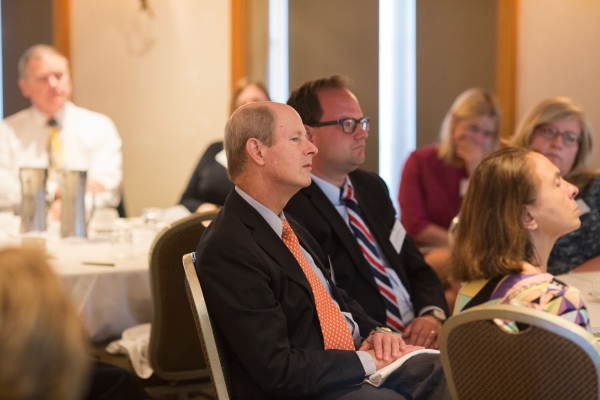 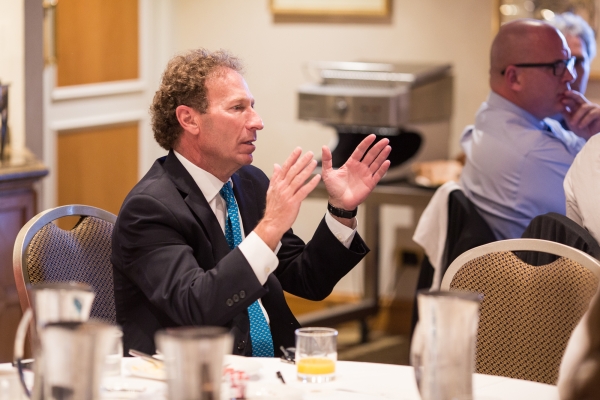 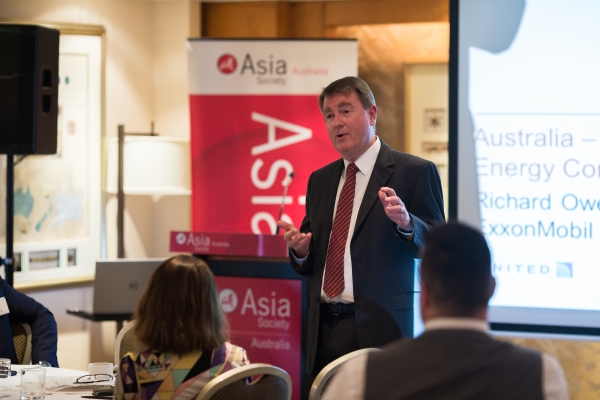 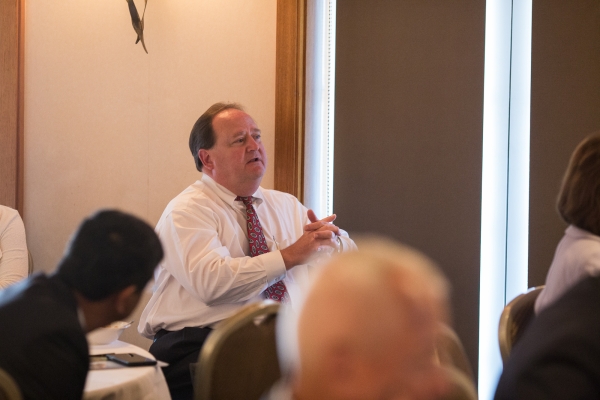 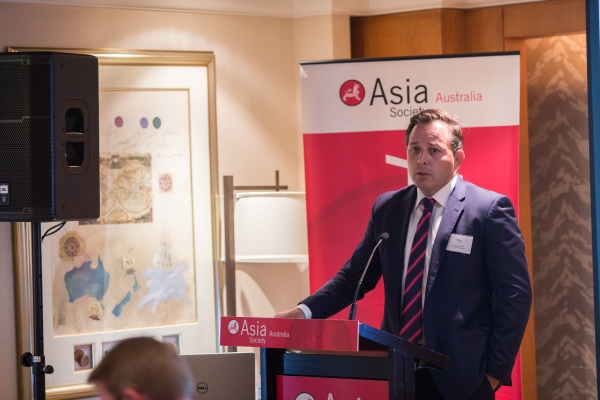