A more realistic China policy? Yes, but first let’s be realistic about China 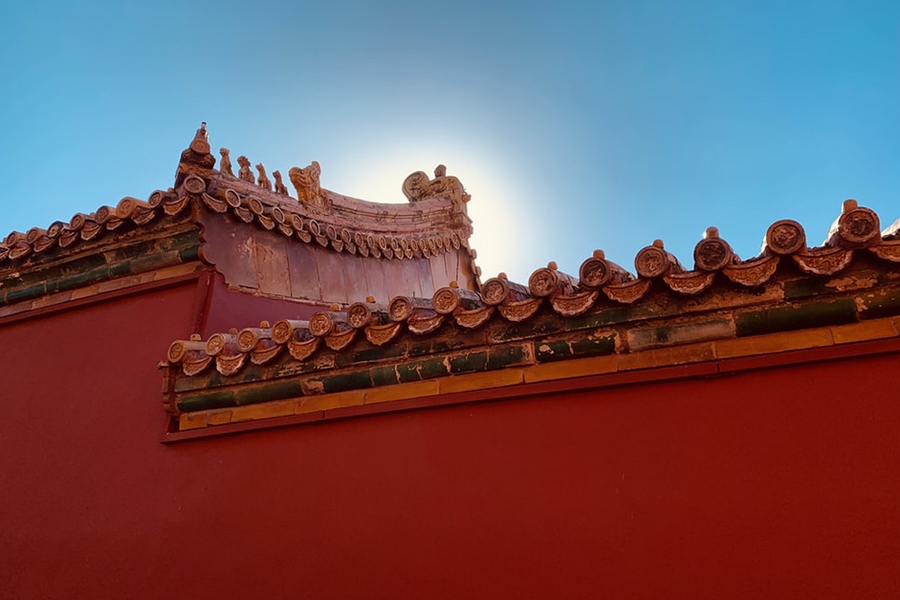 As predicted in the Australian Financial Review 18 months ago, the parameters of the possible for Australian relations with China have increasingly narrowed as we enter a protracted era of “bounded engagement” with Beijing.

More recently, this increasingly contentious period in bilateral ties has prompted many warnings for Canberra to pursue a more “pragmatic” and “realistic” policy toward Beijing. These appeals—emanating from our shores as well as from China—appear to seek a more accommodating posture toward Beijing: toning down rhetoric and action on sensitive political and security matters and preserving the mutual benefits of bilateral economic ties.

There is certainly merit in averting an aimless and unnecessary deterioration in Australia-China relations—an outcome which benefits neither side—and finding a “floor” where the relationship can land, badly shaken but not completely broken.

Over the next decade, the Chinese leadership under Xi Jinping will be laser-focused on six key objectives. These objectives may offer some opportunities for cooperation in line with Australian interests and values, but often they will not. We need to be clear-eyed about these PRC objectives first and foremost and then equally hard-headed in calculating Australia’s response. If we are unclear about what lies ahead, we will not find a realistic way forward.

First and most importantly, Xi will do all he can, at home and abroad, to strengthen the legitimacy and power of the Chinese Communist Party (CCP). This paramount aim will carry a particularly high priority as the CCP celebrates its 100th anniversary in July next year and in the run-up to the 20th Party Congress in 2022—where Xi will seek an indefinite extension of his leadership atop the Party and the nation.

The CCP wields many instruments to promote its legitimacy and power abroad. China will continue to press Australia to accept the legitimacy and inevitability of Party rule and to refrain from criticising the harsh methods the CCP employs against its own citizens to maintain its authoritarian system.

Second, the Chinese leadership will continue to press hard in pursuit of its sovereignty and territorial claims. The heavy-handed assertions of Beijing’s authority we have seen in Xinjiang, Tibet, the South China Sea, East China Sea, and most recently Hong Kong will not abate. Indeed, Australians should expect 2021 to be a year when China increasingly turns to the biggest territorial prize of all—Taiwan—and ramps up its coercion to compel that thriving economic powerhouse and liberal democracy to accede to Beijing’s control.

Third, Beijing will still need to pursue economic prosperity in order to maintain stability at home and achieve its aims abroad. China’s relentless quest for national wealth will be all the more urgent in the years ahead as its pace of growth slows—even further depressed by the COVID-induced global recession. Other demographic and structural challenges loom to put a drag on the Chinese economic miracle.

This situation has pluses and minuses for Australia. On the one hand, it appears for the near-term that as long as our trade and investment relationship contributes to China’s economic health, Beijing would be loath to do away with it.

However, on the other hand, as Beijing’s recently-announced “dual circulation” strategy makes clear, China aims to make domestic consumption a stronger driver of economic growth and aims to diversify its external supply chains and markets. As such, we should not be so naïve to think Australia will be forever immune from Chinese actions to minimise dependency on U.S.-allied suppliers of critical resources—such as iron ore, coal, and natural gas—in the future.

It is also true that supporting China’s economic success has potential downsides if it empowers Beijing to pursue other goals which may be inimical to Australian interests. One such goal in particular—projecting military power—is the fourth major priority which will preoccupy CCP leaders in the years ahead. The ongoing modernisation the People’s Liberation Army (PLA) will give Xi and his colleagues far greater confidence to assert Chinese interests more forcefully against neighbours large and small—such as India, Japan, Taiwan, and Southeast Asian nations—and extend the PLA’s reach farther afield.  The PLA will be a far more formidable force in the future, increasingly capable of indirectly and directly threatening Australian interests.

The last two aims driving China’s leaders in the coming years—foreign influence and international leadership—present a mix of challenges and opportunities for Australia. The Party undertakes a range of unwelcome activities to influence Australian politics and society toward greater alignment with the Party’s interests. These efforts are not likely to diminish in the years ahead, in spite of Canberra’s attempts to stop them.

On the other hand, China’s objective to increase its international leadership role could be an area for bilateral cooperation. Working with Beijing to promote global public goods—mitigating climate change, alleviating poverty and fostering development, supporting international peacekeeping operations, addressing global health challenges, countering terrorism and international crime, strengthening multilateral trade regimes, and more—should be welcomed. But for such cooperation to succeed, it must clearly align with Australian national interests.

The hard debate to come in formulating a more realistic China policy cannot avoid the realities China will present us. But we are better prepared for the debate being clear-eyed about the China that is, rather than the China we wish.

An edited version of this article originally appeared in the Australian Financial Review under the title 'China's plans to dominate Taiwan will intensify' on 1 October 2020.