Sandwiched between two giants, Mongolia is often forced to be prudent in preserving its sovereignty. But its foreign policy is becoming more mature and creative 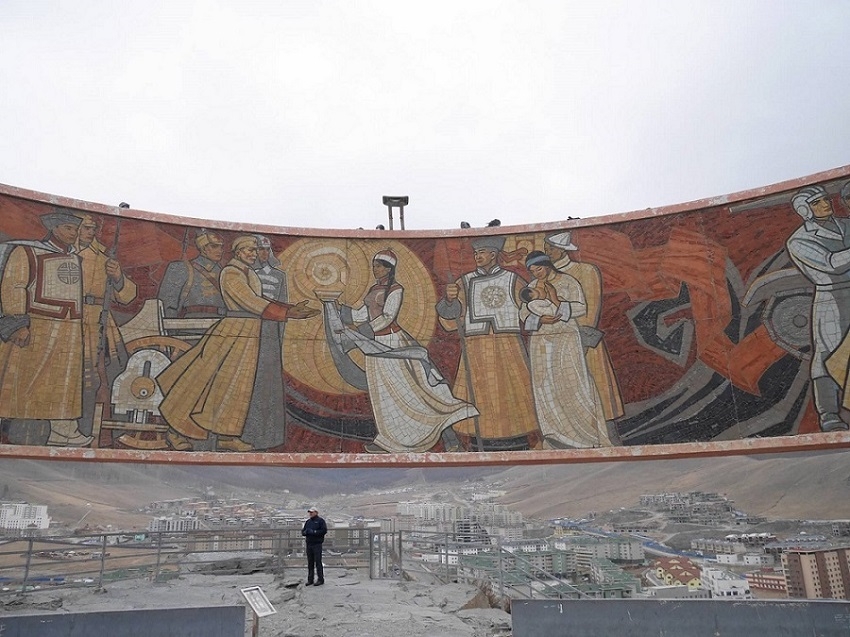 Mongolia is a small country caught between two giants. With China to its south and Russia to its north, Mongolia is easily forgotten in international security discussions. Too small to make a difference; too conflicted to make a lasting impact.

But Mongolia has been challenging these assumptions recently. It is emerging as a stronger intermediary for countries wanting to navigate the North Asian landscape. Mongolia is proving it can offer interesting access to China, Russia and North Korea. On some issues, Mongolia has been labelled the “Geneva or Helsinki of the East”.

Mongolian President Tsakhiagiin Elbegdorf has been making strides on this objective recently. Last month, he rekindled a national discussion in Mongolia regarding neutrality on the world stage. The President described neutrality as “an opportunity for Mongolia” and suggested that the process for implementing this policy “is now only a matter of time”. Neutrality would provide a solid platform for Mongolia to act as a more serious regional and global facilitator.

President Elbegdorj initiated the first ever Trilateral Summit between Mongolia, Russia and China in 2014. This is an important dialogue for each of the three countries. In particular, it allows Mongolia to interact more deeply with China and Russia. The Mongolian Ambassador to the U.S. recently said “Mongolia sees its land locked location between Russia and China as an opportunity to link them”.

Ulaanbaatar is also broadening its economic interests with its two big neighbours, especially in the area of transportation access, which is vital to the landlocked nation. Mongolia’s participation in the Asian Infrastructure Investment Bank (AIIB) will hopefully assist in the improvement of three main Mongolian transport routes for mining and energy. It is also participating in the development of the New Silk Road corridor and the construction of a Russian oil and gas pipeline through Mongolia to China.

The President has begun a number of other important Mongolia-led initiatives, including the Ulaanbataar Dialogue on Northeast Asian Security and the U.S.-Japan-Mongolia Trilateral. These initiatives indicate an interest and ability to play a more substantial role in international relations. 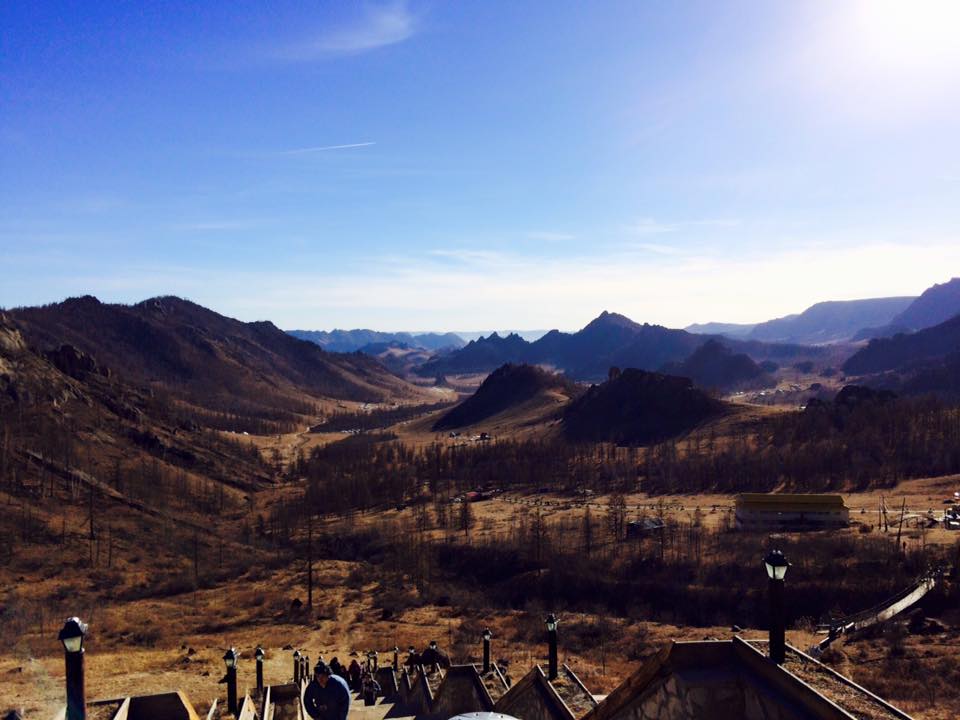 Most importantly, Mongolia has displayed a willingness to play a mediating role between North Korea and the international community. It has been suggested that Mongolia is one of the only countries Pyongang likes and actually trusts. President Elbegdorj’s Ulaanbataar Dialogue aims to decrease distrust among nations and increase cooperation and peace. Both North and South Korea were represented at the inaugural meeting in 2014, as were the U.S., China, Russia and Japan. With the Six Party talks stalled and inter-Korean relations unable to reach a dialogue, it has been suggested that Mongolia may be able to serve as the “Geneva or Helsinki of the East” on many matters, including security on the Korean peninsula.

Given Mongolia’s geo-strategic location, strong relationships and focus on cooperation, it is clear to see why Mongolian neutrality would be useful for the world.

To its advantage, Mongolia has no border disputes or unsettled issues of any kind. Many applaud the country’s “peacekeeping niche” that allows for participation in UN peacekeeping activities, anti-terrorism measures and humanitarian work. Mongolia ranks 26th on the UN’s list of peacekeeping nations – an impressive feat for small population of approximately 3 million people.

Another important part of Mongolia’s developing global role is its annual Khaan Quest; a multinational peacekeeping drill designed to boost military-to-military links. 23 countries are now involved in Khaan Quest, including the US, Korea, Indonesia, Canada and many members of the EU. In an under-reported event, China participated in Khaan Quest in 2015 for the first time.

Neutrality would provide a solid base for Mongolia’s “third neighbour” policy to flourish. The third neighbour policy is aimed at promoting relationships with other important states in order to reduce dependency on China and Russia.

The challenge for Mongolia in adopting official neutrality would be trying to simultaneously balance its strategic interests. While this is no easy feat, Ulaanbaatar has proven its ability to ensure its strategic interests in the past. Being sandwiched between two giants forces it to be prudent in preserving its independence and sovereignty. The Parliament passed legislation in 2001 to limit foreign direct investment from any one country to one third. Legislation also limits foreign SOE’s from gaining control of essential assets.

As this year marks 25 years of Mongolian democracy, the country finds itself in an interesting place to continue into the twenty first century. Neutrality would provide a solid platform for pursuing a greater role in the international arena. An official position of neutrality would assist in developing a more sophisticated and dynamic set of relationships. It is clear that current Mongolian leadership is working towards this goal. 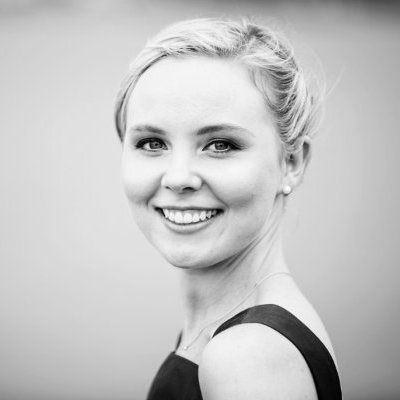 Sinclaire Prowse is a Non-Resident Fellow at Pacific Forum, Center for Strategic and International Studies (CSIS). She writes on threat perception in the Asia Pacific region and has a specific research interests in Taiwan and China. Sinclaire currently lives in Sydney, Australia.