In the Media | September 2022 | Asia Society Skip to main content 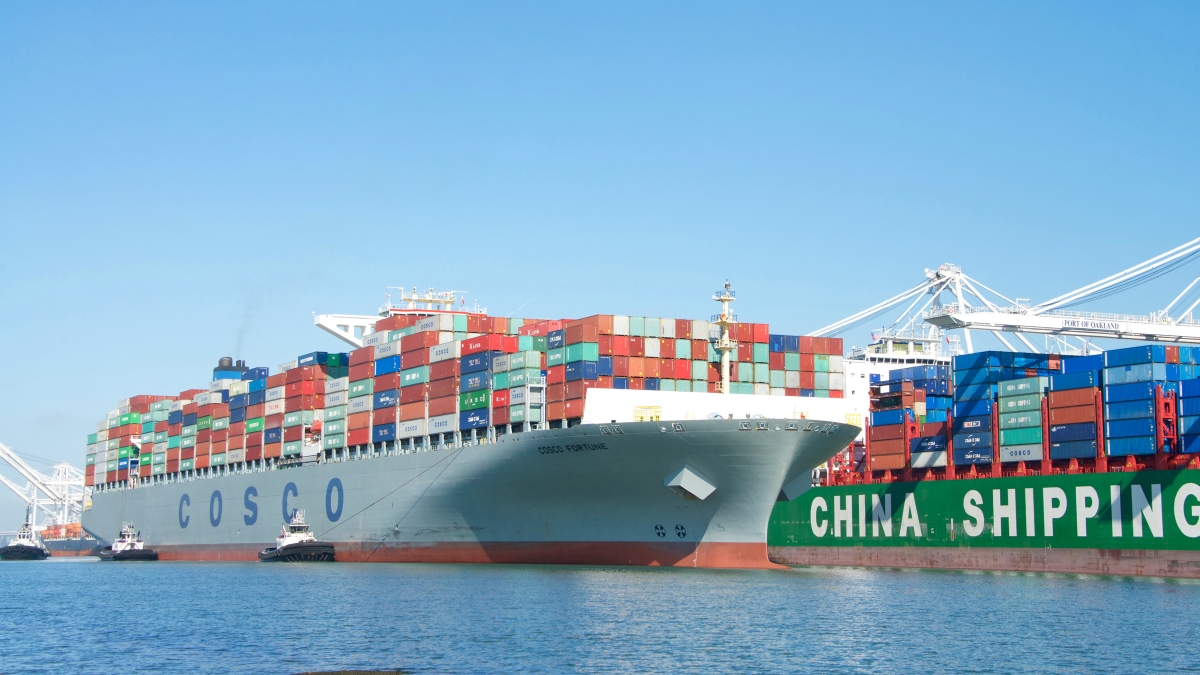 "Today, a pivot to Asia is no longer a policy option, but a necessity. On the first day of the forum, a leaked internal Russian government report predicted that Russia faced a deeper recession, and that it would take until at least the end of the decade for the economy to recover to a pre-war level. So, this year’s forum is an insight into how serious Russia is about the region and how willing Asia is to accept the costs of doing business with it." - Asia Society Australia CEO Philipp Ivanov's OpEd on the Eastern Economic Forum in the Australian Financial Review.

“I would think it would be untenable for an Australian government to seriously consider Chinese accession to the CPTPP while China continues to take arbitrary trade action against Australia”. - Asia Society Australia executive director for policy Richard Maude on China's bid to join the trans-Pacific trade partnership for The Australian.

"China has remained silent on its motivations, but the opportunity of a new Australian government, the state of its troubled economy and concern about accelerating efforts by US alliance partners and the Quad to balance China's power in the Indo-Pacific could all be factors". - Asia Society Australia executive director for policy Richard Maude on the prospect of a meeting between Penny Wong and Wang Yi in ABC News.

‘The United States now finds itself having to address long years of relative neglect,’US interests are largely defined by China’s gains.’ - Asia Society Australia executive director for policy Richard Maude on the first US summit with South Pacific leaders in The ASPI Strategist.