In The Media - October 2021 | Asia Society Skip to main content 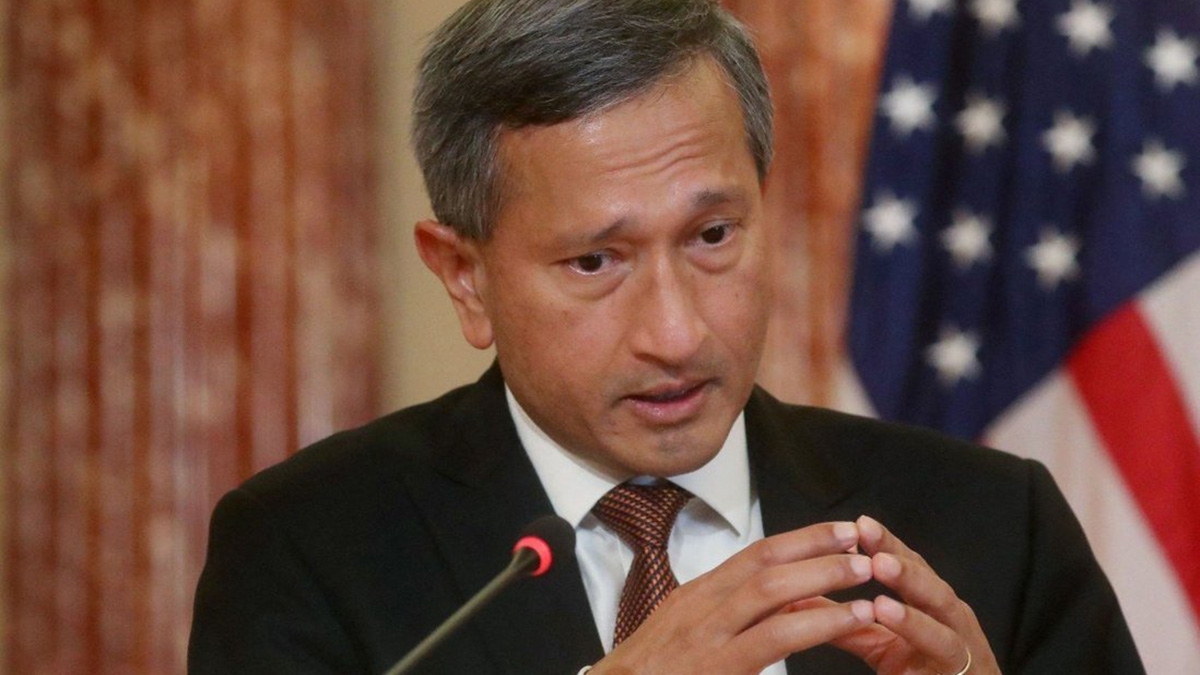 The Quad is not “NATO of the Indo-Pacific, this isn’t something that’s going to replace ASEAN” - US Embassy chargé d’affaires Michael Goldman speaking at Asia Briefing LIVE in The Sydney Morning Herald.

Poverty reduction has “more or less stalled across the region” and small businesses are still disproportionately struggling, says Bruce Gosper of Asian Development Bank at Asia Briefing LIVE in Bloomberg.

“Australia has done its own calculation and decided it needs to tack far more closely with America at a strategic level” - Singapore Foreign Minister Vivian Balakrishnan on AUKUS, speaking at Asia Briefing LIVE and reported in South China Morning Post.

“The return of tourists will be the backbone of our international strategy going forward” - Star Entertainment chief executive Matt Bekier at Asia Briefing LIVE, reported in The Australian.

“Markets in Asia are absolutely vital for us now and the way that we continue to nurture those have a really big effect on how quickly we can spring back and hopefully then exceed our engagement into the future” - Melbourne Lord Mayor Sally Capp on COVID19 recovery at Asia Briefing LIVE in The Australian.

"The decade to 2030 will be defined by a global structural shift toward net zero emissions. We are at the dawn of epochal change, as we were in the early days of the internet in the 1980s, whose glimmerings lit the way to global transformation. " - Asia Society Policy Institute senior fellow and former Australian Ambassador for the Environment Patrick Suckling's OpEd in the Guardian Australia.

More In The Media