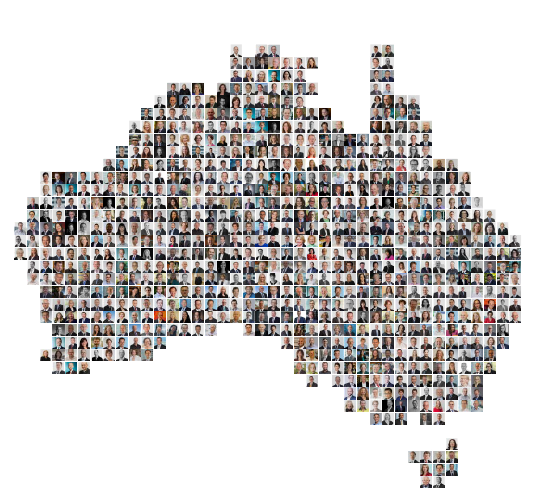 11 April 2018, Sydney ― Australian Human Rights Commission in collaboration with the University of Sydney Business School, the Committee for Sydney, and Asia Society Australia today released a report "Leading for Change: A Blueprint for Cultural Diversity and Inclusive Leadership Revisited ".

The report - which revisits Leading for Change 2016 research - highlights the lack of cultural diversity represented within the senior leadership positions in Australian business, politics, government and universities.

The report challenges Australian organisations and leaders to do better in making the most of Australia’s multicultural talents.

“Although those who have non-European and Indigenous backgrounds make up an estimated 24% of the Australian population, such backgrounds account for only 5 per cent of senior leaders.

“This is a dismal statistic for a society that prides itself on its multiculturalism,” the new report notes.

The report also provides case studies on what leaders and organisations are doing to support cultural diversity and inclusion.

“Getting serious about the issue demands that leaders and organisations take committed action in three areas: leadership, systems and culture. The experience of gender equality has demonstrated the power of having data and reporting on gender. If we are committed to deepening our success as a multicultural society, there must be consideration of collection and reporting of comprehensive data on cultural diversity within Australian organisations and institutions.”