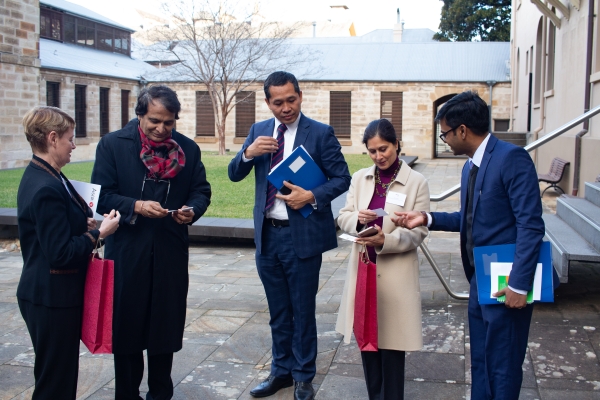 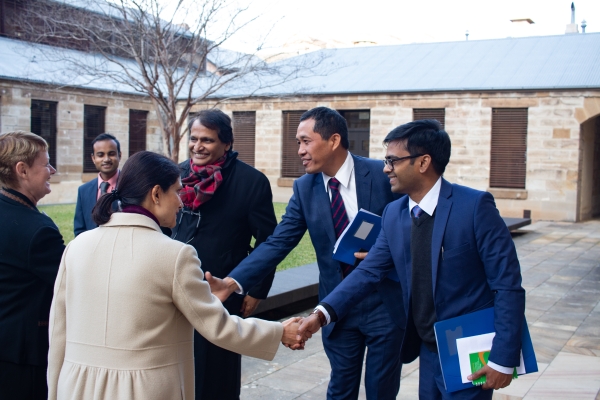 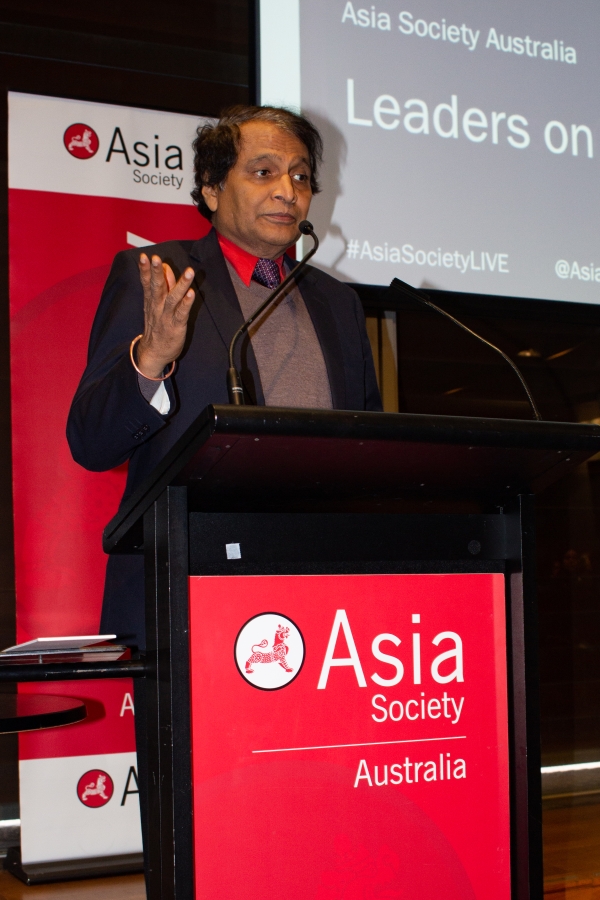 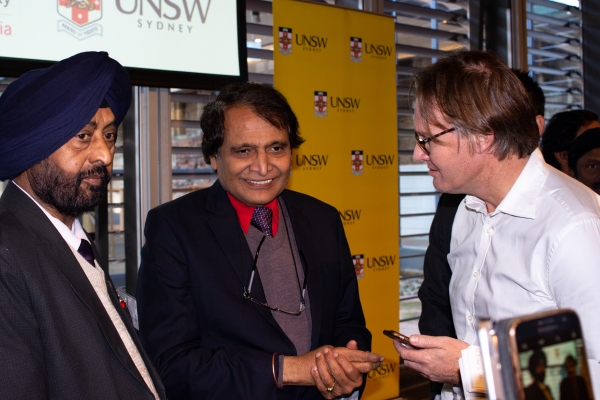 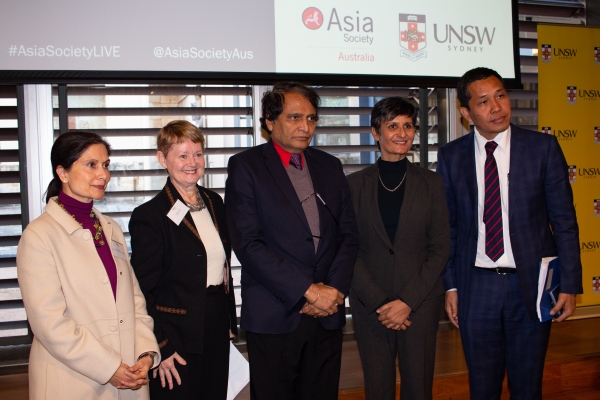 “I’m not an economist but I see India becoming a $10 Trillion economy within the next 15 years,” said India’s Minister of Commerce & Industry and Civil Aviation, H.E. Suresh Prabhu, at the Asia Society Australia public address last week.

The report will detail how Australia can be better positioned to partner with India in its economic rise, how Australian expertise can be utilised to support India’s economic reform, and how we can increase the profile and understanding of the benefits of India as a key economic partner within the Australian community.

Asia Society Australia, supported by UNSW, was delighted to host the Minister for this follow-up Leaders on Asia address at The Mint in Sydney.

Charged with leading India’s policies on commerce and industry, Minister Prabhu unpacked how the new policies such as ‘Make in India’, ‘Digital India’ and ‘Ease of Doing Business’ reforms are fueling India’s growth economy. He reinforced that Australia’s economic relationship with India is critical and that there is great scope for cooperation.

The Minister spoke in great detail about how India’s agricultural industry was shifting, “reducing poverty and upskilling workers.”

“India has set aside almost a billion dollars to concentrate on growing key sectors of their services industry,” said the Minister.

He spoke of new opportunites for collaboration in agricultural production, coined “knowledge based agriculture”. This included banding universities and research institutions with agricultural manufacturing facilities.

“Manufacturing needs to be focused on modernising the present and embracing the future,” said the Minister, stressing that the way forward - out of poverty and into global opportunity - was through economic growth.

“40 years ago India was importing food from the US, today it produces surplus.”

The Minister urged Australia to recognize its vast economic growth and embrace a bilateral relationship with India on economic terms.

“Trade needs to be the driver of our bilateral relationship.”

Guests included senior representatives of the Indian consulate and leading Australian and global companies across the key sectors of finance and banking, telecommunications, mining, professional and legal services, aviation and health, and government. Also, a special acknowledgement to Mr Bawitlung Vanlalvawna, India’s Consulate General in Sydney and Ms Harinder Sidhu, Australian High Commissioner to India and Ambassador to Bhutan, who were both in attendance.

The event continued a long tradition of Asia Society Australia hosting leaders of government and key decision makers from across Asia for major public events.

This event was presented in partnership with: 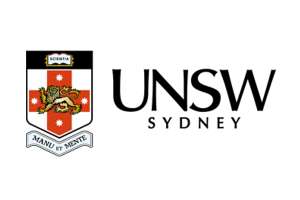