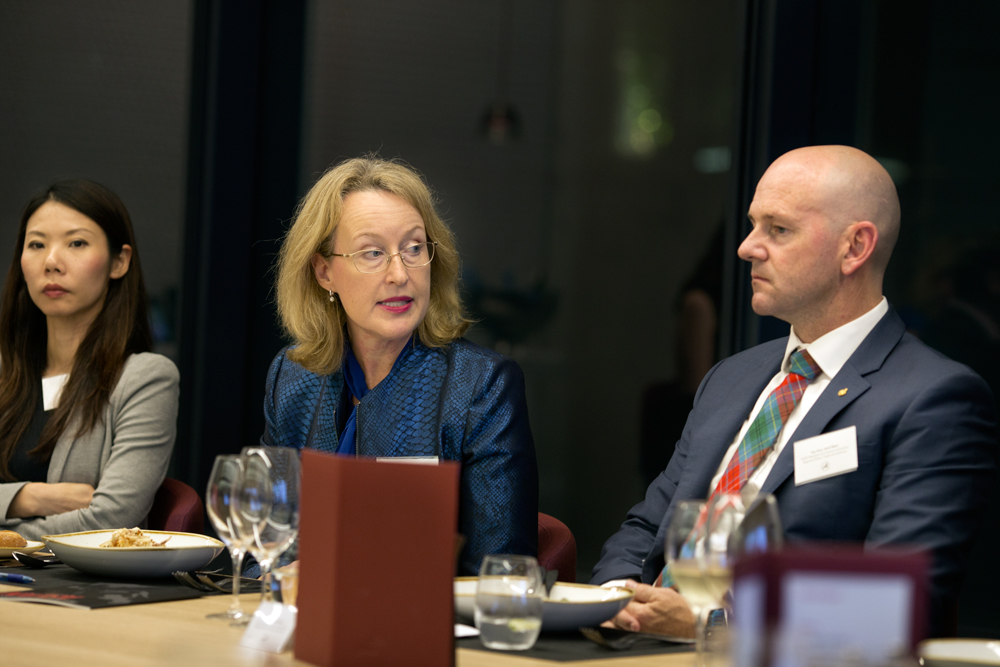 SYDNEY, Asia Society Australia was pleased to host Australia's Ambassador to ASEAN, Ms. Jane Duke at PwC for a dinner discussion on 29 March. The event provided the opportunity for business, not-for-profit, education and government leaders to express their views of the regional organisation as well as gain insight into the agenda for the ASEAN-Australia Special Summit 2018 set to be held in Sydney next year. We were also joined by the Hon. Niall Mark BLAIR MLC, Minister for Primary Industries, Minister for Regional Water, and Minister for Trade and Industry.

ASEAN holds great importance for Australia economically, amounting to our third largest two-way trading partner when measured collectively. With projections of continued growth within ASEAN member states, Australia has a profound and enduring interest in sustaining its relationship with the regional organisation.

Sydney's upcoming hosting of the ASEAN- Australia Special Summit is a sign of the positive regard the organisation holds towards Australia. Guests noted that Australia had a time sensitive comparative advantage in the subregion andT urged for more businesses to look seriously at ASEAN as part of their international strategy.

In order to improve business activity with ASEAN, participants suggested that Australia utilises the strong people-to-people links that characterise its relationship with the organisation to open doors in both business and society. Increased exposure of businesses operating in member states and the highlighting of existing success stories will further promote this objective. In doing this, it was recommended that businesses should take advantage of organisations promoting commerce in the region, such as the newly created Australian-ASEAN Business Council.

ASEAN's role in regional stability will be showcased during the 2018 Summit with security and counter-terrorism talks making up part of the program agenda.

This event forms part of a series of policy briefings and events focused on our connectivity to the ASEAN region in the lead-up to the 2018 ASEAN-Australia Special Summit in 2018.

This event was generously hosted by: 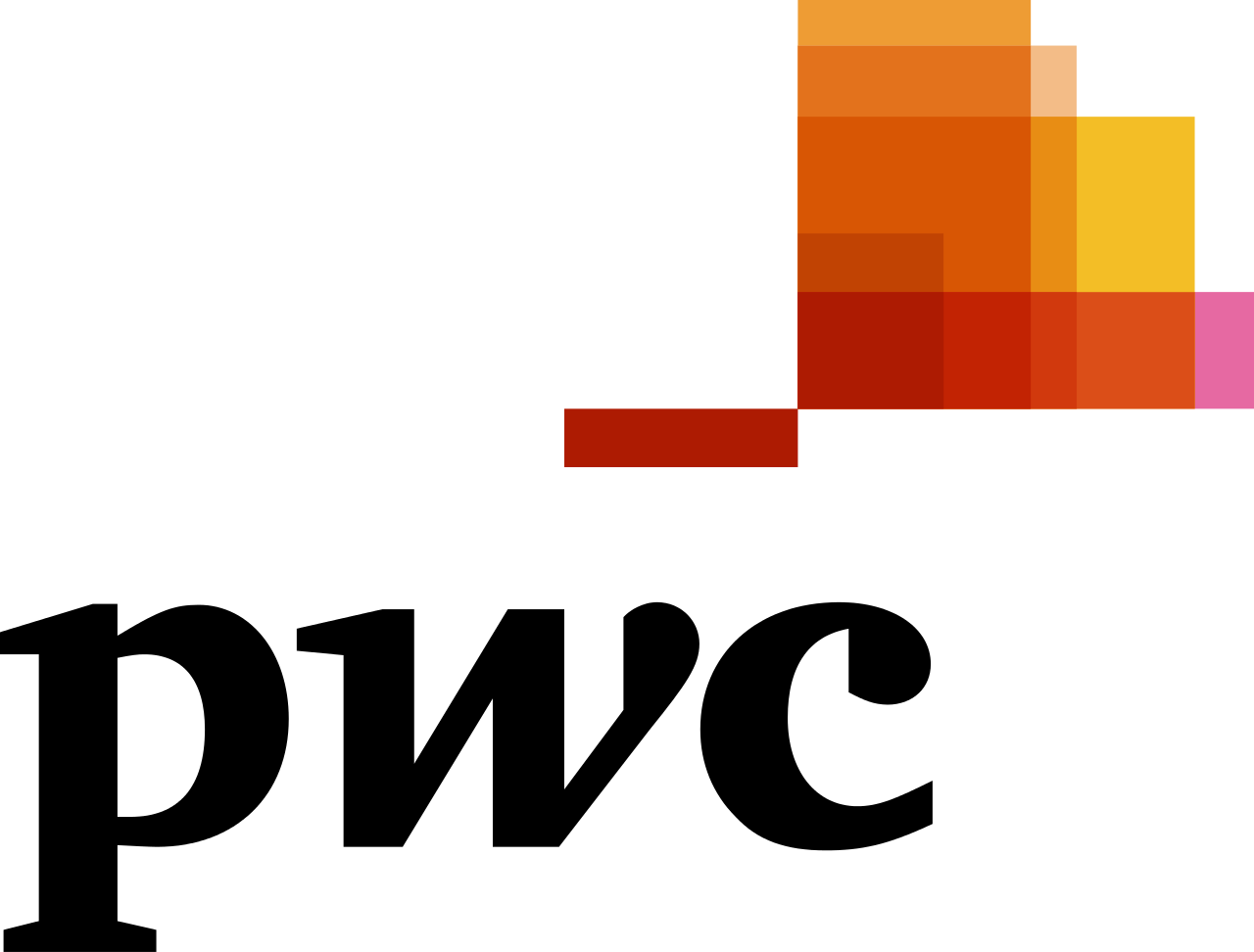