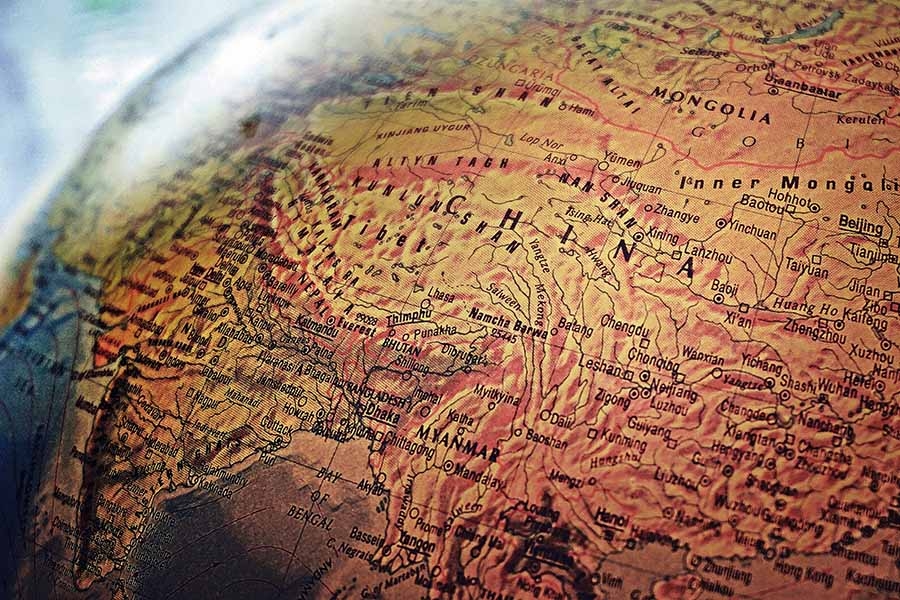 The Asia Society Policy Institute opens its first international presence in Melbourne with the appointment of Richard Maude as a resident Senior Fellow. He will also serve as Executive Director, Policy for Asia Society Australia.

For more than 60 years, the Asia Society has sought to explain the diversity of Asia to the United States and the complexity of the United States to Asia, and to be a bridge in problem-solving within the region and between Asia and the wider world. With a solution-oriented mandate, the Asia Society Policy Institute builds on this mission by tackling major policy challenges confronting the Asia-Pacific in security, prosperity, sustainability, and the development of common norms and values for the region.

Headquartered in New York and led by former Australian Prime Minister the Hon. Kevin Rudd AC, the Asia Society Policy Institute is a think- and do-tank designed to bring forth policy ideas that incorporate the best thinking from leading analysts across the United States and Asia, and to work with policymakers to integrate these ideas and, where possible, give them effect.

Examples of the Asia Society Policy Institute’s recent policy projects and roadmaps include a study of China’s Belt and Road Initiative (BRI) and the publication of inclusive and expert recommendations to influence BRI project standards toward international best practices, led by the Institute’s Vice President for International Security and Diplomacy Daniel Russel (a former U.S. Assistant Secretary of State for East Asia and the Pacific); a series of roadmaps toward the creation of a high standard and inclusive Asian trade architecture, led by the Institute’s Vice President and Managing Director of the Washington, D.C. Office, Wendy Cutler (a former acting Deputy U.S. Trade Representative); analysis and recommendations toward managing strategic competition in the U.S.-China relationship, led by Kevin Rudd; and much more.

Richard Maude is one of Australia’s most respected foreign policy leaders. From 2018 until late 2019, he held the role of Deputy Secretary (Indo-Pacific) of the Department of Foreign Affairs and Trade, supporting the government’s engagement with Asia. He has held many other leading roles in government, including Director-General of the Office of National Assessments, and has been a senior foreign policy and national security advisor to the Prime Minister. He also led the taskforce which supported the preparation of the 2017 Foreign Policy White Paper.

The Institute is also bringing on additional policy heft in Australia with the appointment of Patrick Suckling as a non-resident Senior Fellow. Mr. Suckling has over 25 years of foreign, trade and investment, development, and climate policy experience. He most recently served as Australia’s Ambassador for the Environment (2016 to 2019), and was responsible for promoting and protecting Australia’s national interests on global environmental issues, including through leading Australia’s negotiations under the United Nations Framework Convention on Climate Change. Prior to this, he served as Australia’s High Commissioner to India and Ambassador to Bhutan. Between 2009 and 2011, he headed the international area of the Department of Prime Minister and Cabinet. He has also served at the Australian Embassy in Washington working on the Australia-U.S. Alliance and has been Australia’s Senior Official for APEC.

“The Asia Society Policy Institute has long sought to integrate all corners of the Asia-Pacific into its work creating inclusive solutions to intractable challenges. We are delighted to have a formal presence in Australia—particularly on challenges where Australia can play a key problem-solving role. With Richard Maude leading on policy work generated in Australia, and Patrick Suckling joining the Institute in a non-resident capacity, the Institute gains deeper and apolitical experience plus insight on Australia and Asia-centric challenges and opportunities from climate change, to regional relationships, including with China, India, ASEAN, and beyond.”

“Asia Society Australia is honoured to host the first Asia Society Policy Institute Senior Fellow based outside the United States, and thrilled to welcome Richard Maude into the team. Richard’s knowledge and expertise in Asia is unmatched and he will be an invaluable addition not only to our organisation, but to the national conversation about Australia’s place within Asia.”