Women Face Dilemma in a War Zone: Risk the Blasts or Sexual Assault 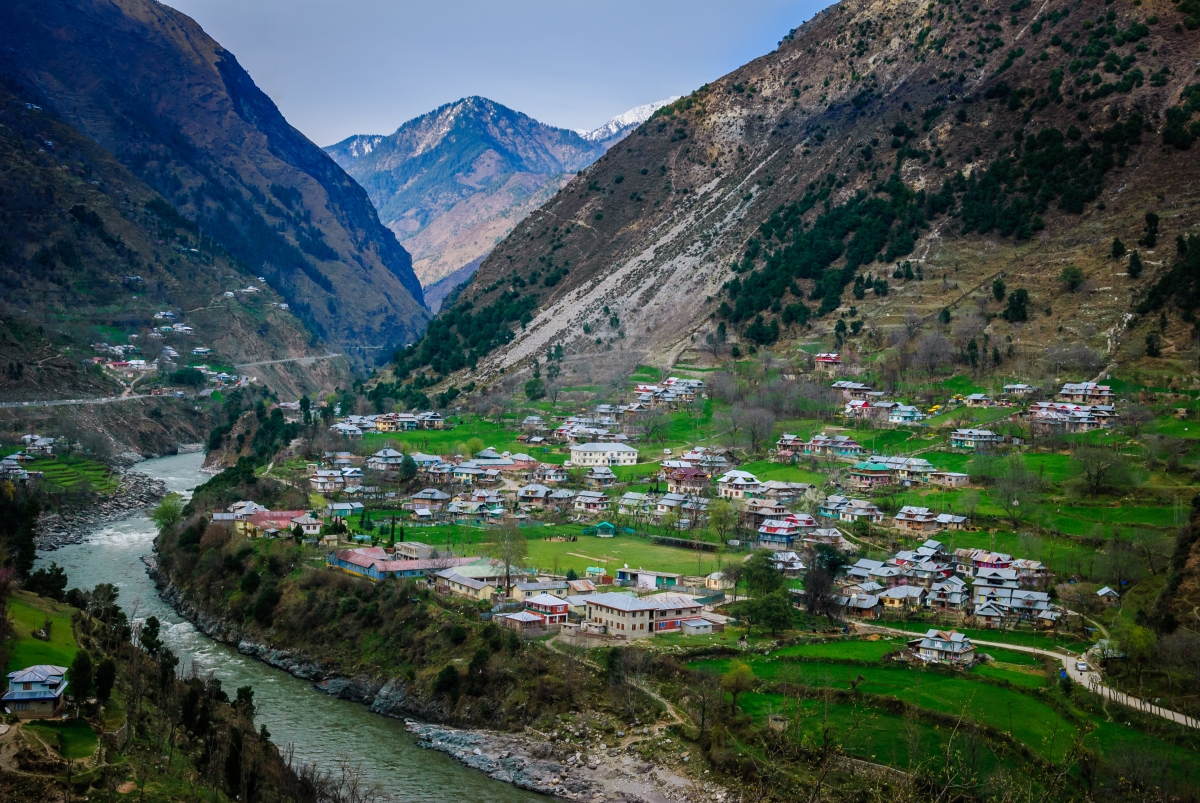 Following is an excerpt of the op-ed co-written by Asia 21 Young Leader Anam Zakaria, originally published by The New York Times on May 15, 2020.

There is another lockdown underway, forced by falling artillery shells rather than invading viruses. This one also requires frightening choices between bad options.

Cross-border shelling between Pakistan and India has intensified in recent months along the Line of Control in Kashmir, sending more families rushing to community bunkers when the alarm sirens ring, particularly on the Pakistani side.

But some families will be leaving girls and young women behind in their vulnerable homes — choosing to risk the falling shells rather than face the sexual assault that is epidemic in the cramped bunkers.

One of those staying home is Mehnaz, a 25-year-old, who says she will not be going back to a bunker unless things change.

Read the article in The New York Times.