What to Make of Modi's New Cabinet 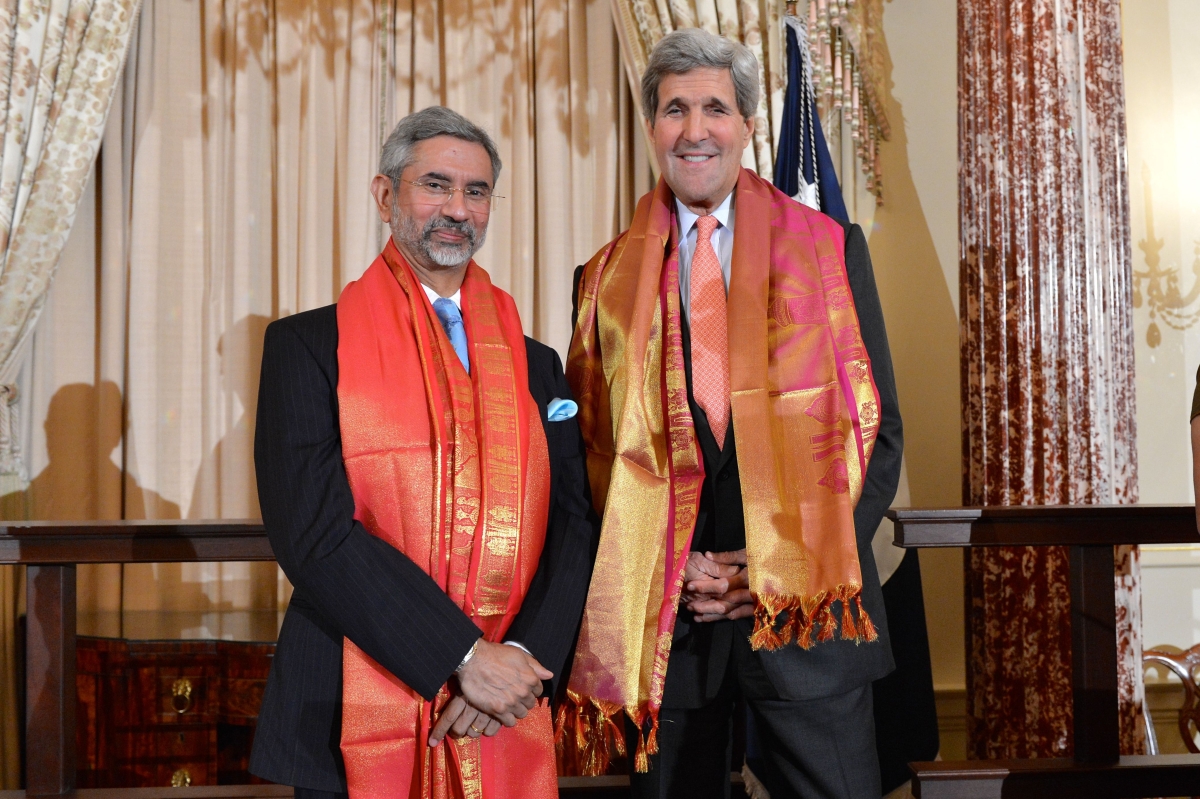 Indian Prime Minister Narendra Modi has returned to office stronger than he was in his first term, albeit his new ministry is smaller in size. In this week’s episode of “Grand Tamasha”—a podcast co-produced by the Carnegie Endowment for International Peace and the Hindustan Times—published on June 5th, 2019, Asia 21 Young Leader Sadanand Dhume of the American Enterprise Institute (AEI) discusses Mr. Modi’s new cabinet.

Dhume talks about the change from a centralized style of government during the prime minister’s first term to what seems now like a “two-centers-of-power” cabinet structure—Home Minister Amit Shah who was most recently president of the ruling Bharatiya Janata Party (BJP) and Foreign Minister Dr. Subramanyam Jaishankar. Dhume points out that Minister Shah’s accelerated rise to prominence is noteworthy, and that his management of Mr. Modi’s re-election campaign and his role as the prime minister’s confidant has made him the second most influential member of the BJP.

The other center of power—the untraditional appointment of Dr. Jaishanakar to head the foreign ministry. The newly-minted foreign minister has no experience in politics and has never been a member of the Indian Parliament, so his inclusion in the cabinet shows how easily Mr. Modi is able to exert his near-presidential influence to appoint whoever he pleases, says Dhume. The panel also discusses the exit of Sushma Swaraj, the former Indian foreign minister, and the growing questions of Mr. Modi undermining various state institutions. Dhume then shares his concerns about the prime minister and his party’s interpretation of the mandate they have received, and how their accumulation of such vast power can potentially diminish the power of the masses and ail the system.

Listen to the podcast on the publisher's site.