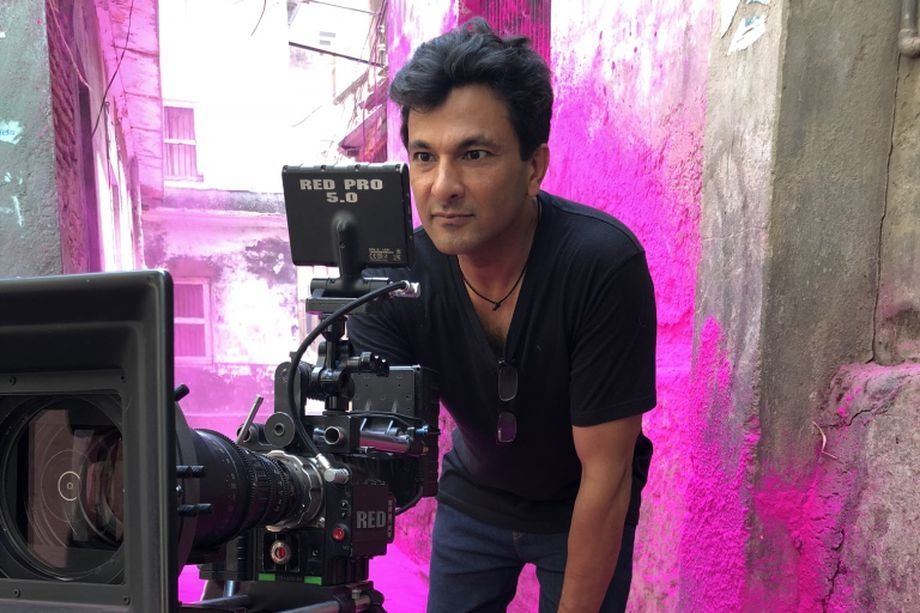 This past Friday on April 26th, world-renowned chef and Asia 21 Young Leader Vikas Khanna ('06) premiered his first film, The Last Color, at the 4th Indie Meme Film Festival in Austin, Texas. Khanna, who wrote and directed the film—based on his book by the same name—tells the story of a 9-year old flower seller's encounter and friendship with a Hindu widow in the Indian city of Varanasi.

Per the film's synopsis on the festival's site, the film follows Chhoti, the flower seller, as she "befriends Noor, a white-clad widow who suffers a life of total abstinence and is disallowed from taking part in any festivities, especially Holi, the Indian festival of colors.

​Over time, Choti and Noor's friendship and uplifting spiritual bond breaks through the barriers of the caste system. Noor encourages the brave little girl to face life by "flying high" with courage, education, and dignity. She shares her fondest, but closely kept childhood memories of playing with colors. Chhoti promises Noor that, this Holi, she will finally splash Noor with her favorite pink color. But on Holi's eve, Noor passes away, and during a sweep, Chhoti is imprisoned by the corrupt police, led by the violent and bullying Raja. Will Chhoti be able to keep her promise?

​Twenty-four years later, Chhoti becomes an advocate and fights for the societal reforms that will bring about the rehabilitation of both street children and widows.

​The Last Color is a story of promises kept and promises broken, a friendship that knows no bounds, and the freedom and victory of the human spirit."

Read the inspiration behind the film published by Eater Austin on April 26th, 2019.