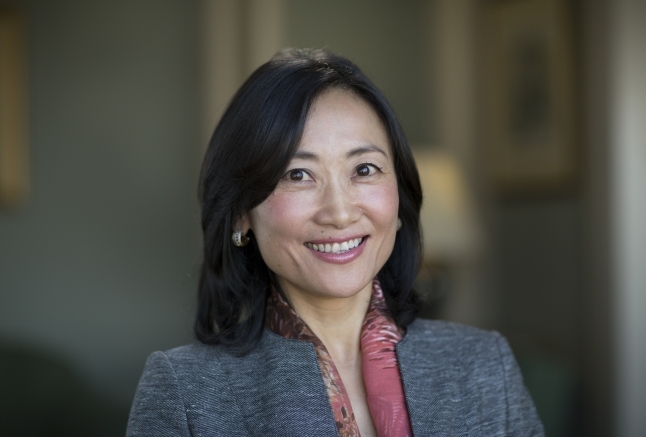 Following is the full text of the coverage originally published by Nikkei Asian Review on April 12th, 2019.

TOKYO -- Bank of America appointed Tamao Sasada as president and Reiko Hayashi as deputy president of Merrill Lynch Japan Securities on Thursday, taking the unusual step for a financial institution to place women in the top two leadership posts.

The move reflects its efforts to foster more female leaders, as well as a broader industry push for better governance through such means as boardroom diversity.

Sasada, who joined Merrill Lynch in 1998, previously co-headed the investment banking team. She has assisted Japanese banks with international expansion efforts, including MUFG Bank's recently announced acquisition of a German aircraft-financing business in a deal worth more than 700 billion yen ($6.28 billion). She replaces Jiro Seguchi, who will focus on the group's Asia-Pacific operations.

Hayashi was a longtime member of the brokerage's capital markets team and was known particularly for her work in issuing foreign-company bonds. She was also a vice chairman at Merrill Lynch Japan and spearheaded environmental, social and governance efforts.

Pressure from ESG-focused investors likely underlies this trend. State Street Global Advisors says that from 2021 in Japan, it "will vote against the entire slate of board members on the nominating committee if a company does not have at least one woman on its board." Glass Lewis will urge investors starting next year to oppose appointments for chairman at Tokyo-listed companies lacking female directors.

Only a fifth of Japan's publicly traded companies had at least one female director as of March 2018. The share lags behind those of many countries, such as 89% for Norway and 69% for the U.S.

Brokerages are pushing corporate leaders to tap women and likely see a need for similar efforts within their own ranks, said Nicholas Benes of the Board Director Training Institute of Japan.

Read it on the publisher's site.