Everything Will Change After the Kashmir Attack 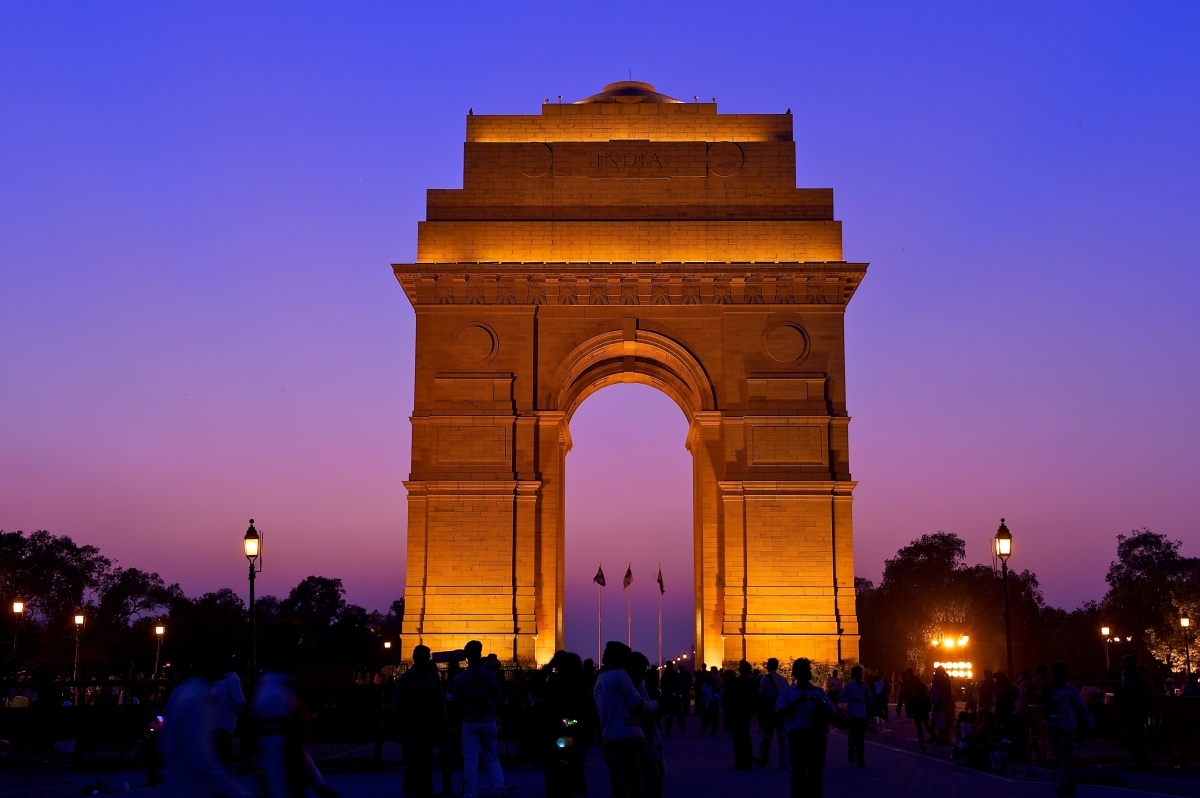 Following the deadly Pulwama terror attack in India which claimed the lives of 42 Indian paramilitary police personnel, Asia 21 Young Leader Bharka Dutt ('06) discusses how this incident will significantly alter Indian's domestic and foreign policy vis-à-vis Pakistan. Citing the upcoming Indian general election, Butt says that Prime Minister Narendra Modi will face enormous pressure to resort to some type of response, but discourages his administration from making knee-jerk decisions. Below is an excerpt of the op-ed published by The Washington Post on February 14, 2019.

Kashmir has endured roughly 30 years of insurgency, and the region is almost tragically numbed to headlines about terrorism, turmoil and tragedy.

But what unfolded Thursday—the worst terrorist attack in decades—will fundamentally change both India's internal policy within the state and its relations with Pakistan.

More than 40 paramilitary police officers were killed by a suicide bomber from the terrorist group Jaish-e-Mohammed, and Indians are apoplectic.

This is clearly an act of war. And the man reportedly behind it, Maulana Masood Azhar, is free and operating with absolute impunity in Pakistan. That he was released in 1999 from an Indian prison — in a swap deal for the safety of passengers taken hostage in a commercial airline — makes Indians even angrier.