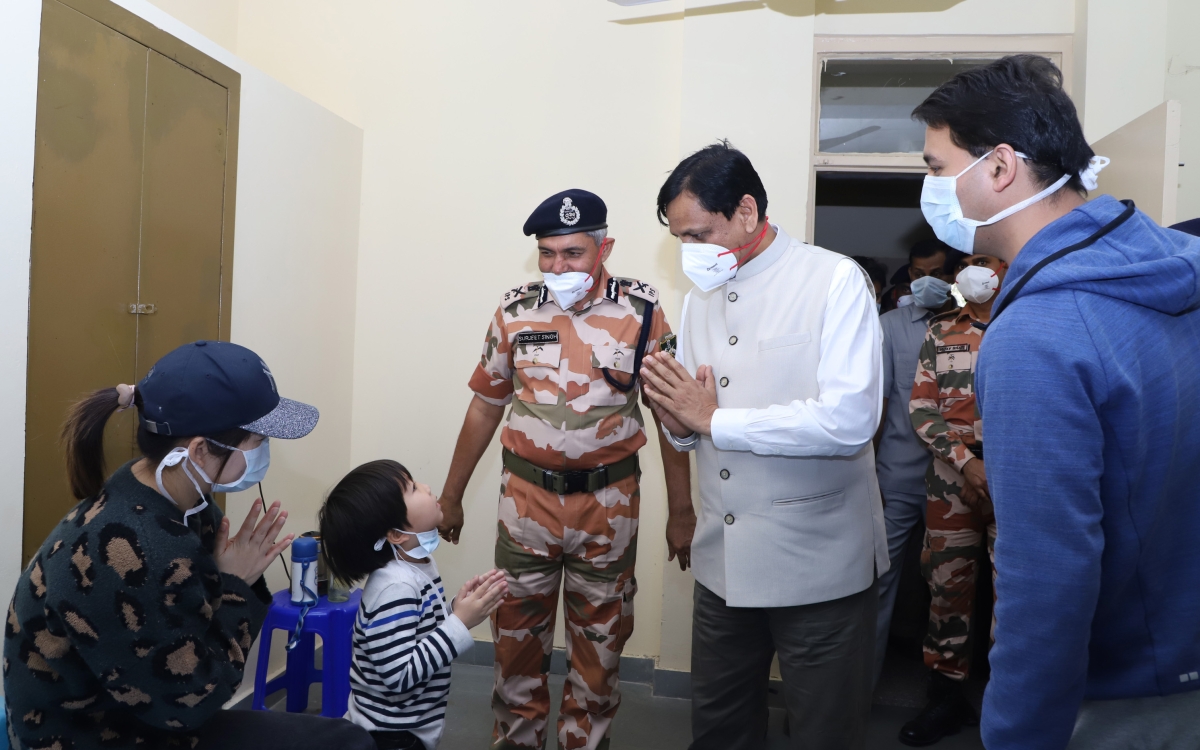 Below is an excerpt of the op-ed by Asia 21 Young Leader Sadanand Dhume, originally published by the Wall Street Journal on March 19, 2020.

After six years in office, Prime Minister Narendra Modi faces the greatest test of his political career. If he steers a successful response to Covid-19, he will cement his standing as India’s most popular and powerful politician in a generation. But should India suffer a serious outbreak, it could severely diminish Mr. Modi’s stature and lead to widespread and unpredictable social and political upheaval.

The 1918 Spanish flu, to which some experts liken Covid-19, offers a glimpse of what a worst-case scenario could look like. It killed more people in undivided India—which included today’s Pakistan and Bangladesh—than anywhere else. As many as 18 million of the 50 million to 100 million people killed world-wide were Indian, accounting for a staggering 6% of the country’s population at the time. Writers recalled the Ganges river swollen with corpses.

Read the full article in the Wall Street Journal.