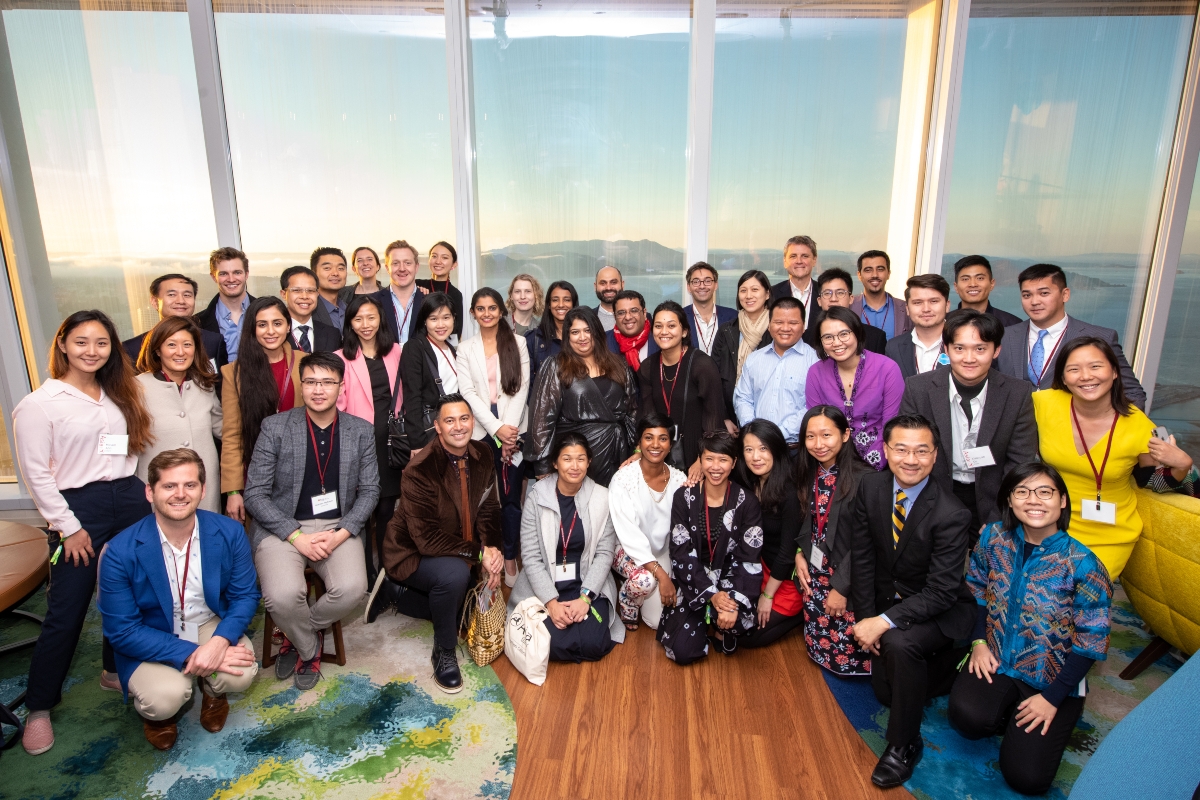 In addition to the new class in attendance, 55 alumni from Asia 21 classes dating back to 2006 traveled to Northern California for the summit. The Asia 21 Young Leaders network, which recognizes remarkable men and women aged 40 or younger at the time of induction, now consists of close to 1,000 members across 40 countries.