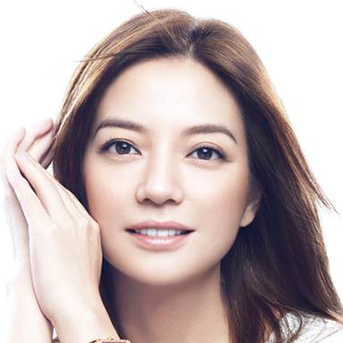 Zhao became an Asian superstar overnight in 1998-1999 for starring as Xiaoyanzi in the TV series My Fair Princess. Her film Shaolin Soccer (2001) was the highest-grossing Chinese film in France and Italy. Her film So Close (2002) ranked top in Chinese DVD sales in France and her TV series Romance in the Rain was the most popular Chinese TV drama in France. Zhao’s 2004 film Jade Goddess of Mercy was well received at the Berlin Film Festival and earned her the Most Popular Award from the Verona Film Festival in Italy. She won Best Actress for her performance in A Time To Love (2005) from the Shanghai International Film Festival. Zhao has appeared in high-profile films like Red Cliff (2008) and Painted Skin (2008) and is acknowledged by many directors from Hong Kong and abroad. In 2009, she played Mulan in Mulan: Rise of a Warrior and became the first actress from China to star in a female-driven film that grossed over $10 million at the box office. In 2006, People Magazine selected Zhao as one of the “100 Most Beautiful People.”

In 2013, Zhao’s directing debut So Young grossed over $116 million with a $5 million budget, making her the highest-grossing female director in China.