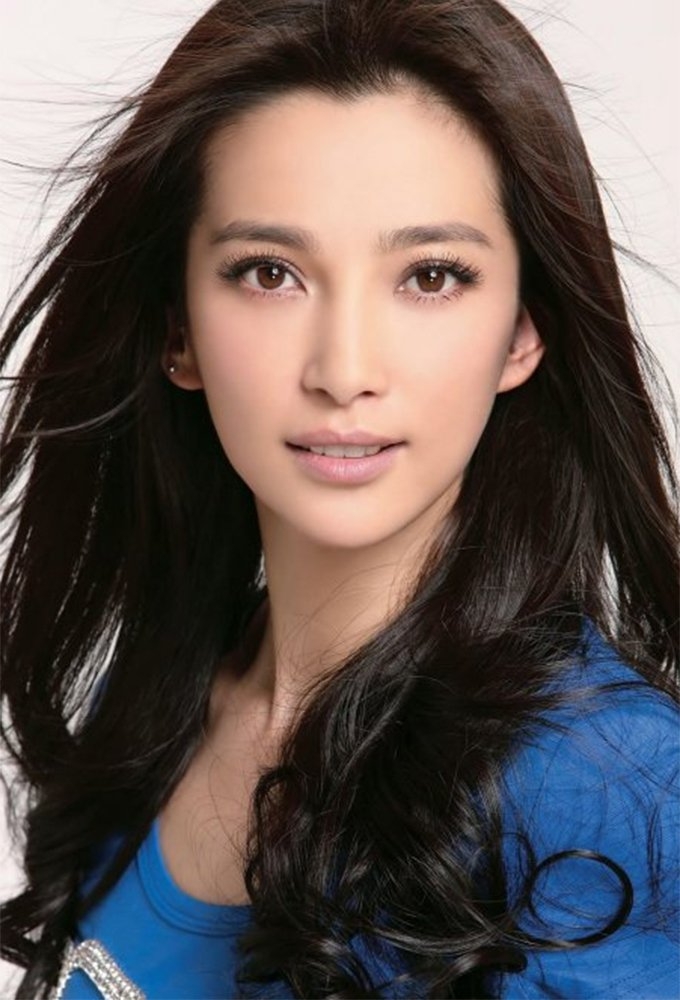 One of China‘s biggest cinema and television stars, Li Bingbing has also had a successful crossover career in American film. She was most recently seen in Screen Gems’ Resident Evil: Retribution, directed by Paul W.S. Anderson. Her other English- language credits include starring in Fox Searchlight’s 2011 drama, Snow Flower and the Secret Fan, and in Forbidden Kingdom with Jet Li and Jackie Chan. In China, her recent feature hits include director Tsui Hark’s Detective Dee and the Mystery of the Phantom Flame, and 1911, starring opposite Jackie Chan. Li has over 18 million followers on Sina Weibo, the Chinese equivalent to Twitter, and her popularity continues to rise. Currently she is in production on Michael Bay’s Transformers: Age of Extinction, the fourth installment in the franchise. Li Bingbing stars opposite Mark Wahlberg, Stanley Tucci, Kelsey Grammer, Jack Reynor, and Nicola Peltz among others. The film is scheduled to be released on June 28, 2014.