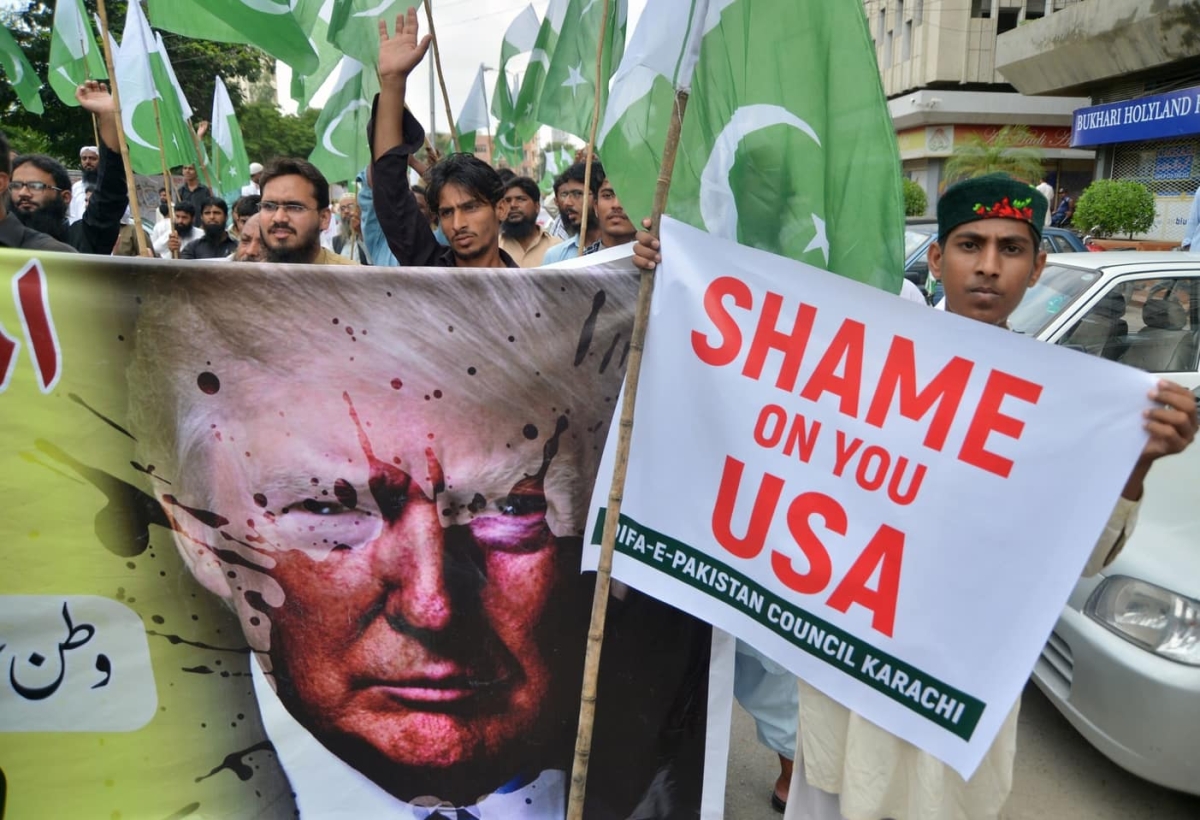 In an article for World Politics Review ASPI Assistant Director Anubhav Gupta contends that Trump's regional strategy for Afghanistan needs to grapple with the reasons the U.S. has failed to change Pakistan's behavior in the past and acknowledge that India cannot be a make or break player in the Afghan War. This is an exerpt from the original article.

U.S. President Donald Trump’s strategy in Afghanistan, unveiled last month, emphasizes a “new” regional approach that his administration claims will finally produce better results in America’s longest war. Unfortunately, it is unclear how new such a regional approach really is, whether the administration means to follow through on it, and if it is prepared to grapple with the potential ramifications.

In his visit to the United States last week for the United Nations General Assembly, Afghan President Ashraf Ghani praised Trump’s approach, especially “the Pakistan component of it.” But the Trump administration has been short on details. The regional vision Trump outlined in late August could be summed up as “Pakistan is bad, India is good” without losing too much in the way of nuance.

Tackling the Afghan war from a broader regional perspective is wise but not new. Former President Barack Obama’s own strategy in Afghanistan emphasized “a regional approach”—it even declared that the U.S. would “for the first time … treat Afghanistan and Pakistan as two countries but one challenge.” The Obama White House also addressed the need to better involve India by first creating a new “Contact Group for Afghanistan and Pakistan,” of which India would be a member, and then starting a U.S.-Afghanistan-India trilateral dialogue.

The Trump administration claims that it will pressure Pakistan to go after terrorists and involve India to a degree not seen before. Indeed, in his August speech, Trump went further than any previous U.S. president in stoking outright competition between India and Pakistan in Afghanistan, lambasting Islamabad while cheering on New Delhi. Such an attitude may be justified, but the administration may also be overestimating its ability to effectively use sticks against Islamabad and overselling what more carrots for New Delhi can truly accomplish.