How Can Biden Strengthen Ties with India? | Asia Society Skip to main content

How Can Biden Strengthen Ties with India? 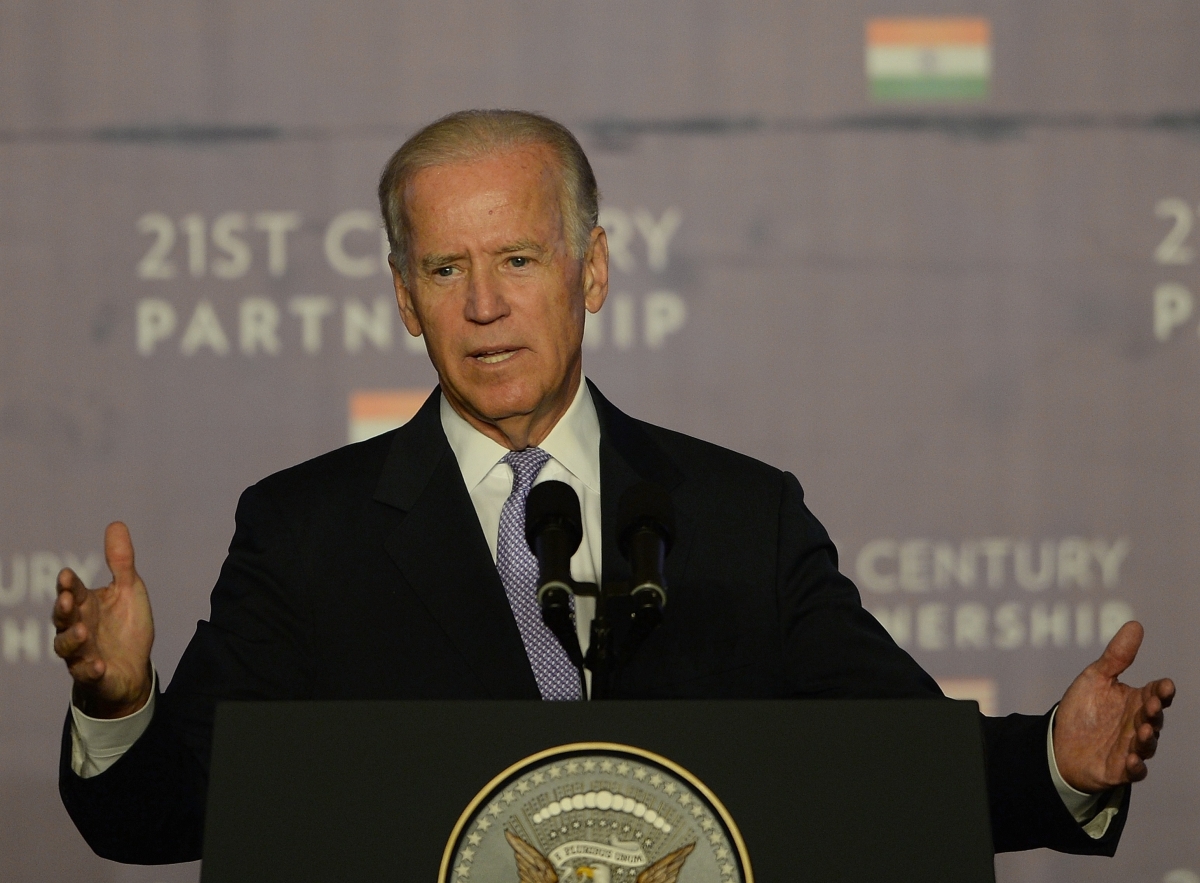 US Vice President Joe Biden addresses a gathering of Indian businessmen at the Bombay Stock Exchange (BSE) in Mumbai on July 24, 2013. Biden arrived in India on July 22 at the start of a four-day visit designed to revive momentum in flagging diplomatic ties and fire up bilateral trade. (Punit Paranjpe/AFP/Getty Images)

The following is an excerpt of ASPI Associate Director Anubhav Gupta's op-ed originally published in The Diplomat.

Over the coming months, U.S. President Joe Biden and his team will have numerous diplomatic bridges to mend, alliances to repair, and egos of foreign leaders to massage.

One partner that won’t require such hand-holding is India. Despite former President Donald Trump’s ire at New Delhi’s restrictive trade policies, he generally supported India as a counterweight to China and embraced Indian Prime Minister Narendra Modi as few previous U.S. leaders have. Amid New Delhi’s growing apprehension toward Chinese aggression, Washington created the strategic convergence that had long been advocated by a U.S. military establishment eager to balance Chinese power. For the first time in history, a closer strategic partnership between the United States and India is within grasp.

Yet the relationship isn’t without its challenges. Both countries face difficult recoveries in the aftermath of the coronavirus pandemic, as well as growing protectionist sentiment at home that could complicate commercial ties. The United States’ patience as India drags its feet on domestic economic reform and market opening will wear thin as Washington aligns its foreign policy with domestic priorities, and as New Delhi’s policies reflect an increasingly inward-looking mood. What’s more, the long-standing bedrock of their relationship – shared democratic values – has come under severe strain in both countries.

The incoming Biden administration will have to chart a new path for U.S. ties with India. That path will lie somewhere in the vast gulf between traditional strategic altruism, whereby Washington actively supported India’s rise in hopes it could help balance China, and the transactional “America first” policy followed by Trump. And Biden will have to find that path in the midst of tremendous global volatility and political instability at home.