Reengaging the Asia-Pacific on Trade: A TPP Roadmap for the Next U.S. Administration | Asia Society Skip to main content

Reengaging the Asia-Pacific on Trade: A TPP Roadmap for the Next U.S. Administration 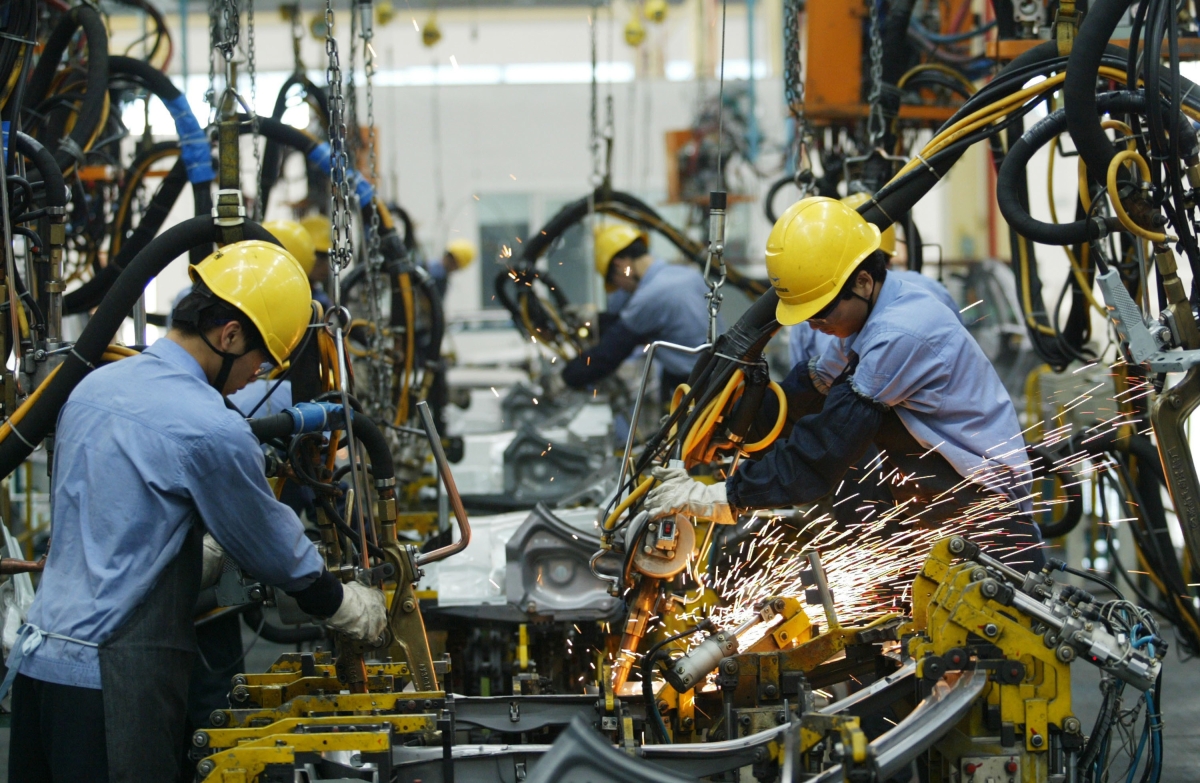 In the aftermath of a presidential election, it’s not unusual for an incoming administration to revisit policy choices made by the previous administration or, in the case of reelection, during the first term. One decision that strongly merits another look after November is the U.S. withdrawal from the Trans-Pacific Partnership (TPP), a regional trade agreement that the United States signed with 11 other countries in 2016.

In recent years, the case for U.S. participation in the TPP has only become more compelling as the political and economic importance of the Asia-Pacific region has grown and concerns about Beijing’s economic model have mounted. But is there a path for the United States to return to the TPP or to join the Comprehensive and Progressive Agreement for Trans-Pacific Partnership (CPTPP), which the 11 remaining countries finalized without the United States?

This report by ASPI Vice President Wendy Cutler, Reengaging the Asia-Pacific on Trade: A TPP Roadmap for the Next U.S. Administration, examines the options that the next administration would have for reengaging the CPTPP countries on trade in light of domestic considerations and developments, as well as input from the CPTPP countries. The report concludes with a road map that offers concrete recommendations for how the next administration, Democrat or Republican, could proceed, including advocating a narrower trade negotiation as a first step to rebuilding trust and to lay the groundwork for pursuing a full-fledged CPTPP re-entry.