Reengaging the Asia-Pacific on Trade: A TPP Roadmap for the Next Administration | Asia Society Skip to main content

Reengaging the Asia-Pacific on Trade: A TPP Roadmap for the Next Administration

The program served as the launch event for a new ASPI report authored by Cutler: Reengaging the Asia-Pacific on Trade: A TPP Roadmap for the Next U.S. Administration. Download the report here. 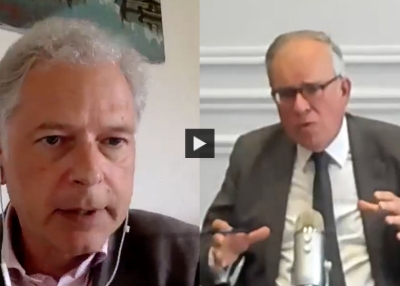 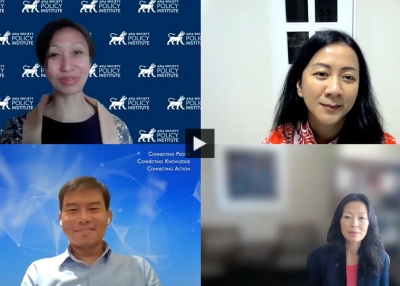 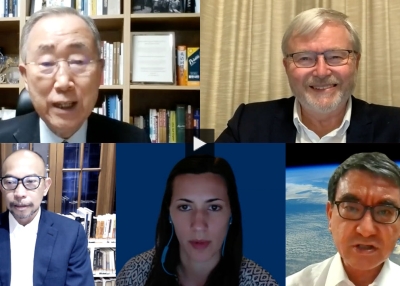 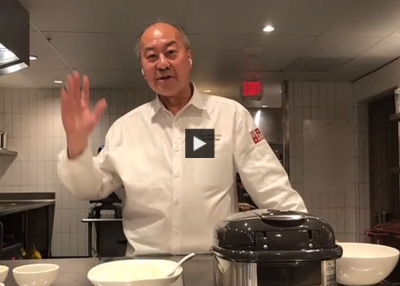 Cooking Along With Chef George Chen 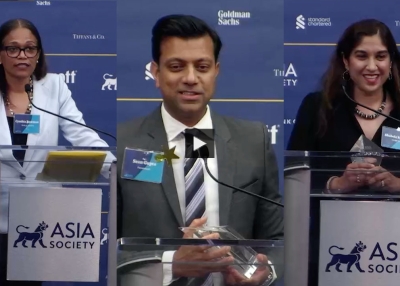 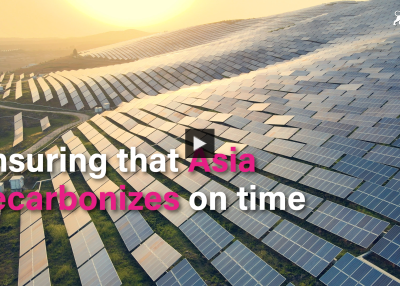 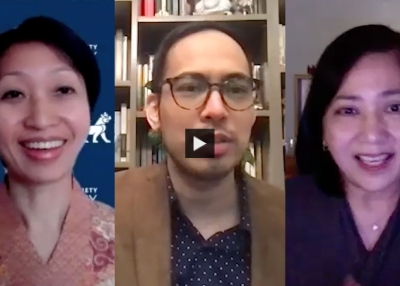 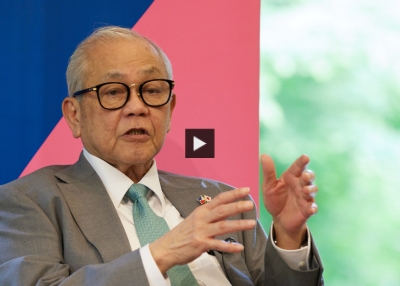 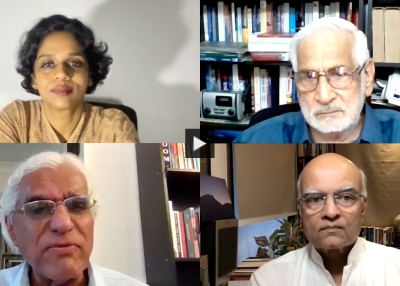 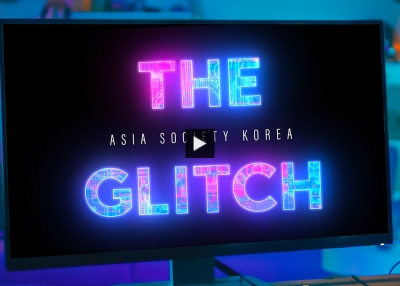 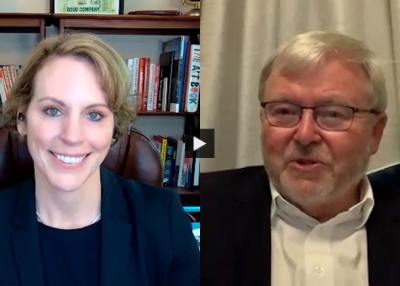 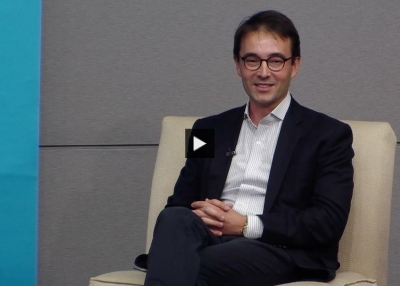