The Essence of ASEAN in the 21st Century 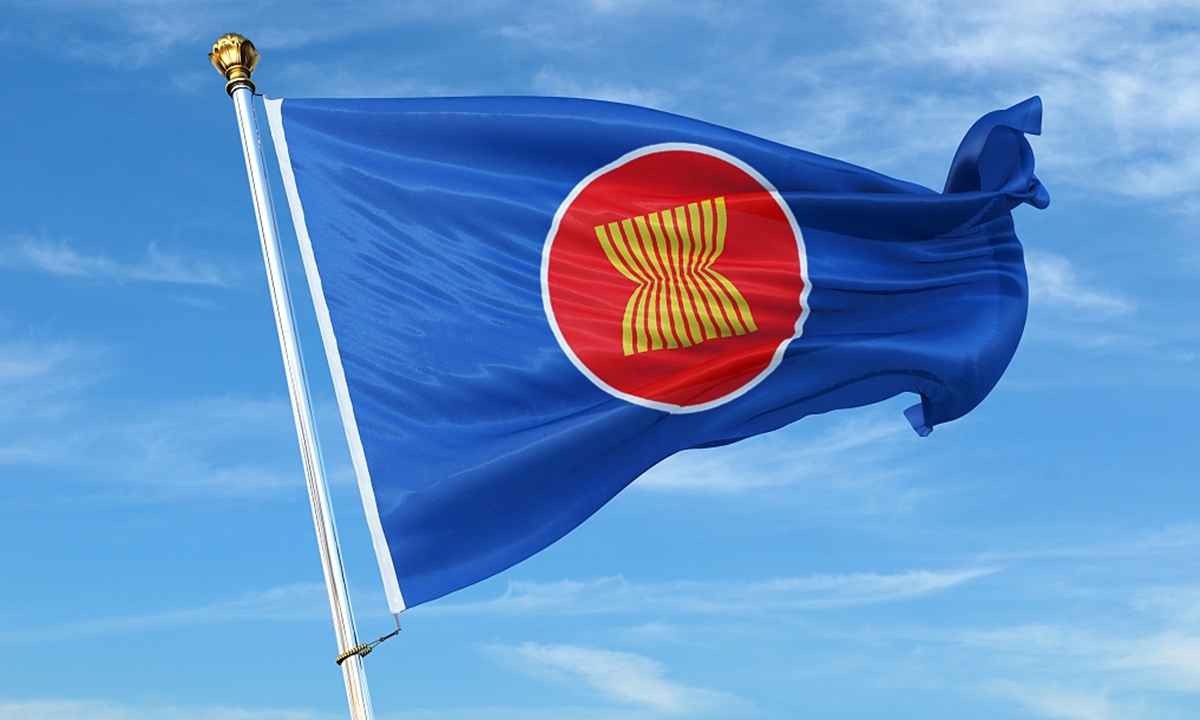 The Philippines, along with its regional neighbors, celebrates ASEAN (Association of Southeast Asian Nations) Month this August. In popular discourse, ASEAN often serves as a metonym for the broader Southeast Asian region and the nations within it. It is similar to how we often use “the White House” as a metonym for the Office of the U.S. President, or unfortunately, “Manila” as shorthand for the entirety of the Philippines. A quick trip to any Facebook, YouTube, or TikTok comments section reveals the perceived interchangeability between the terms “ASEAN” and “Southeast Asian” or “Southeast Asia”. Perhaps ASEAN is simply less cumbersome? That makes sense in a world where much of what we say is constrained to a meager 280 characters. Perhaps ASEAN is just a more eye-catching and unique assemblage of letters than SEA? That would certainly speak to our subconsciously branding-oriented selves. Whatever the reason, it is important to disentangle the two. In the process of doing so, we might gleam a better understanding of this now fifty-five-year-old institution.

The Association of Southeast Asian Nations (ASEAN) was established on August 8, 1967. Its establishment was marked by the eponymous ASEAN Declaration, signed by its five founding members: the Philippines, Malaysia, Indonesia, Thailand, and Singapore. Since then, its membership has swelled to include five more and two observer states. As stated in its declaration, ASEAN has seven core aims and purposes. I won’t enumerate them, but one can imagine they’d contain all one would expect from any international bloc. Economic, social, cultural, and scientific cooperation, regional peace – the works. Historians and political scientists continue to debate how the rising tide of communist insurgencies in Southeast Asia contributed to the formation of ASEAN. But let’s put it this way, Viet Nam was only admitted to the Association in 1995, post-Cold War. As far as it’s raison d'etre is concerned, one might safely suggest that the establishment and first decades of ASEAN were informed by Cold War geopolitics and its members’ collective opposition to communism.

Southeast Asia, as a region and a concept, has a far more complex history. Prior to the mid-19th century, the region was referred to by Europeans as the “East Indies” and by Chinese sources as Nányáng. The term "Southeast Asia" was first used in 1839 by American pastor Howard Malcolm in his book Travels in South-Eastern Asia, and only in reference to Mainland Southeast Asia. The term’s first official use was during the Second World War, when the Allies established the South East Asia Command in 1943. Increased usage of the term in the 1970s, especially by the members of the fledgling ASEAN, contributed to its eventual widespread adoption.

As for the region itself, the polities within it have had a long history of interaction and cooperation that precedes ASEAN, the term Southeast Asia, as well as their very emergence as sovereign nation-states in the modern sense. A trip to the Ayala Museum’s Gold of Ancestors exhibit paints a striking portrait of the Hindu-Buddhist influences within the goldwork of pre-Hispanic Butuan. And we would be remiss in forgetting the centuries of trade with the Islamic world that led to the adoption of Islam in much of the Southern Philippines. There are more recent precedents to Southeast Asian cooperation as well. The historian Nicole CuUnjieng-Aboitiz’s recent book Asian Place, Filipino Nation underscores the instrumentality of Southeast Asian regional dialogue and intellectual exchange during the Philippine Revolution.

Which brings us to ASEAN today. It’s a robust internal market, and an important one to say the least. It has institutionalized visa-free travel between members. It holds the Southeast Asian Games every two years. But what exactly is its raison d’etre? The driving force that’s rarely stated outright in official documents and grand speeches. If decolonization characterized Southeast Asian cooperation in the first half of the 20th century and anti-communism in the second, then what does now?

For the longest time, ASEAN has maintained a policy of non-intervention in the domestic affairs of member states. There have been attempts to change this. On December 15, 2008, members met in Jakarta to sign the ASEAN Charter. The Charter moved to direct ASEAN closer to an EU-style community, as well as to convert ASEAN into a formal legal entity. Subsequently, 2012 saw the adoption of the ASEAN Human Rights Declaration, which was criticized for its invocation of cultural relativism in suggesting that domestic laws and customs would continue to trump internationally recognized universal human rights.

This 'new' ASEAN would have its mettle tested in 2017 during the Rohingya genocide in Myanmar, as well as during the 2021 Myanmar coup. Though initially hesitant to break its longstanding policy of non-intervention, ASEAN did eventually take a condemnatory position on both matters. Following mounting international pressure, ASEAN declined to invite General Min Aung Hlaing, head of the junta, to represent Myanmar at ASEAN's October 2021 summit — the first time in ASEAN's history that it did not invite a political leader from a member nation to one of its summits. The act represents an exciting break of step from decades of political ambivalence.

The process of reinventing ASEAN’s essence is not going to be easy. During the proceedings of the ASEAN Charter in 2008, Indonesian President Susilo Bambang Yudhoyono remarked that “Southeast Asia is no longer the bitterly divided, war-torn region it was in the 1960s and 1970s”. This statement, uttered over a decade ago, should not obscure the fact that although the region might not be grappling with the same set of issues that shepherded scores of Central Intelligence Agency and State Department aspirants to university programs in Southeast Asia Studies, challenges persist. Human rights violations, eroding civic institutions, sectarian violence, and rising economic inequality – to name but a few.

The formation of the ASEAN Socio-Cultural Community (ASCC) at the 2015 summit in Malaysia marked another milestone in ASEAN’s journey. Intended to exist alongside ASEAN’s political-security and economic pillars, the ASCC established a novel framework for member states to cooperate on a number of key spheres. These include Culture and Arts, Information and Media, Education, Youth, Sports, Social Welfare and Development, Gender, Rights of Women and Children, Rural Development and Poverty Eradication, Labor, Civil Service, Environment, Haze, Disaster Management and Humanitarian Assistance, and Health.

The new direction established by the ASCC suggests an acknowledgement of the value of a holistic and multi-sectorial approach to regional cooperation. It is thoroughly refreshing to note that some, such as Former Philippine Secretary of Foreign Affairs Amb. Delia Albert has called for ASEAN’s socio-cultural pillar to serve as its guiding pillar.

The Association of Southeast Asian Nations must live up to the expectations of the almost 700 million individuals that call Southeast Asia home. Tourism and trade (of the equitable variety) are all well and good, and are instrumental to the development of any nation, but to reduce Southeast Asian cooperation to nothing more than a trade bloc would be a disservice to centuries of far grander ambitions and far nobler aspirations. ASEAN had once played an instrumental role in helping define the very notion of Southeast Asia. It is called to do so once more.

The views and opinions expressed are those of the speakers and participants and, unless expressly stated to the contrary, do not reflect the opinion, position or official policy of Asia Society Philippines, its members, or its committees. Asia Society Philippines does not endorse or approve, and assumes no responsibility for the content of the information presented.