[WEBCAST] Superpower Interrupted: The Chinese History of the World 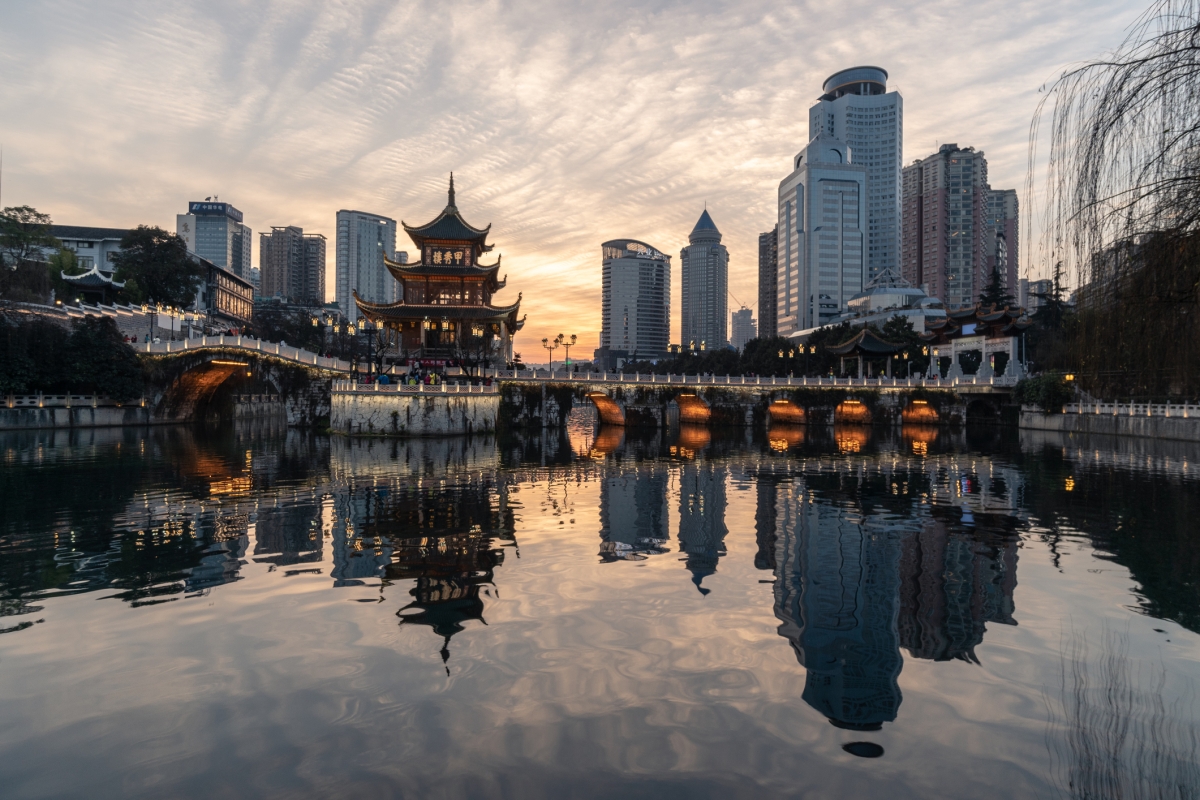 Author Michael Schuman will discuss his latest book, Superpower Interrupted, with Asia Society Northern California on Tuesday, June 16.  In this colorful, informative story filled with fascinating characters, epic battles, influential thinkers, and decisive moments, the author uncovers how the Chinese view their own history and how its narrative is distinctly different from that of Western civilization. He explains how this unique Chinese history of the world shapes China's economic policy, attitude toward the United States and the rest of the world, relations with its neighbors, positions on democracy and human rights, and notions of good government.  This event will be moderated by NPR Beijing correspondent, Emily Feng. 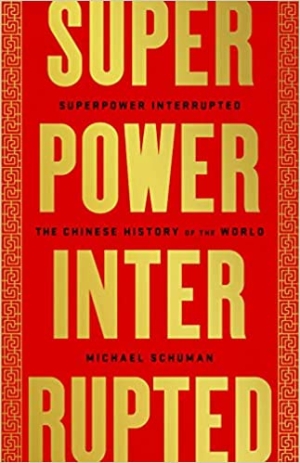 Link to join virtually via Zoom will be emailed out the day before and an hour before the program is scheduled to begin.

Michael Schuman is an author and journalist with more than two decades of experience in Asia. He is currently a frequent contributor to The Atlantic and a columnist for Bloomberg Opinion. His two previous books are Confucius and the World He Created, published by Basic Books in 2015, and The Miracle: The Epic Story of Asia’s Quest for Wealth, released by HarperBusiness in 2009. Previously, Schuman was a foreign correspondent for The Wall Street Journal and Time magazine. His work has also appeared in The New York Times, Businessweek, Forbes, and The Financial Times.