North Korea: What Can The International Community Do? | Asia Society Skip to main content

North Korea: What Can The International Community Do? 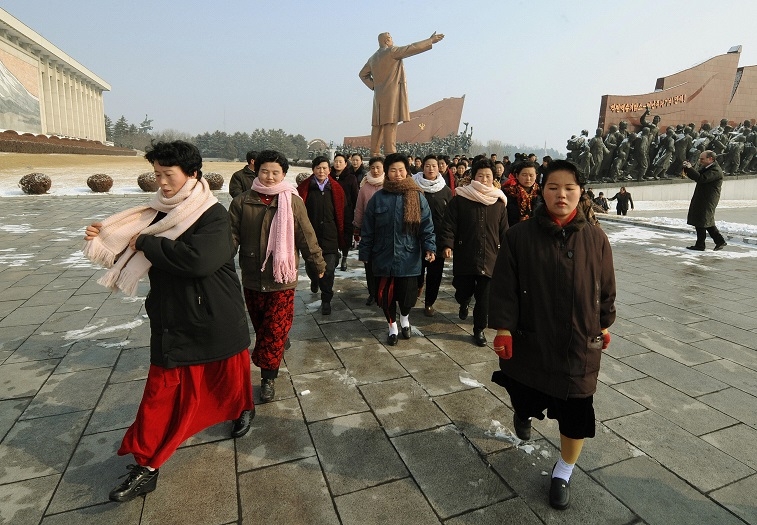 In December 2011, the young and inexperienced Kim Jong Un became the new Supreme Leader of North Korea, inheriting a nation beset by famine, poverty, and isolation abroad. Despite early hopes of reform, Kim quickly went on to test a nuclear weapon, purge and/or execute top officials in his government, conduct ballistic missile tests, and provoke border skirmishes in the region. Moreover, the release of the U.N.’s Commission of Inquiry on Human Rights in North Korea report in March 2014 called unprecedented attention to the ongoing human rights and humanitarian abuses in the country. Asia Society is pleased to bring together defectors, human rights and humanitarian aid experts, and international security specialists for a conference to take a new look at the challenges posed by North Korea and consider what the international community can do.