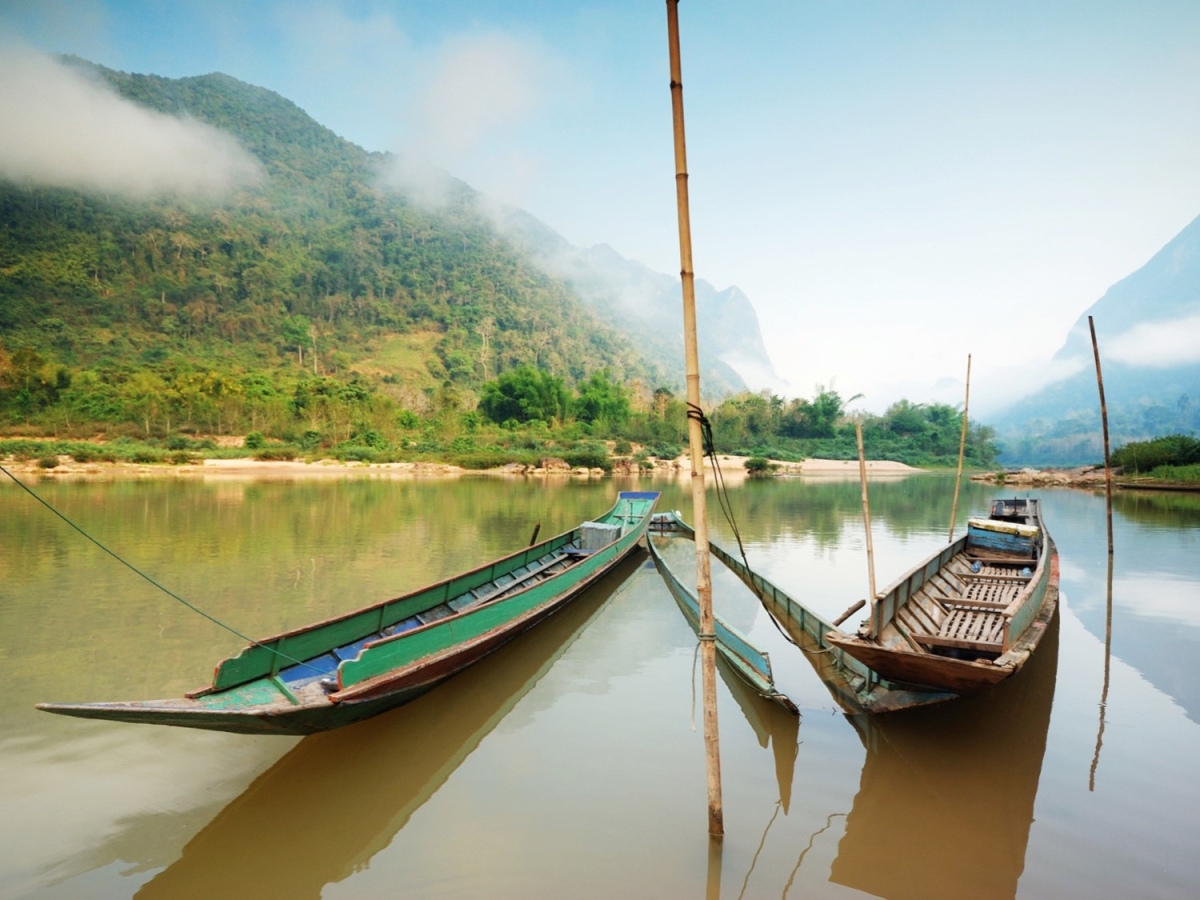 The Asia Society Northern California is proud to announce the launch of our new travel series, Asia Revealed, in collaboration with WildChina.  This launch party, held at Hawker Fare's trendy upstairs bar, will feature Lao cuisine and specially crafted cocktails for the Asia Society.

Asia Revealed seeks to give exclusive insights into local cultures through a network of experts and uniquely qualified guides from both Asia Society and WildChina. Each journey will involve a high-level expert intimately familiar with the local culture and region, with location-specific lectures and site visits off the beaten path. These trips, open to Asia Society members, will give incredible insights into the history, food, and culture of distinct regions, including stops along the Ancient Tea Road, the Silk Road, and Central Asia.

Join us for the announcement of the first trek, "South by Southeast," a journey in Southern Yunnan and Northern Laos. Georgia Freedman, the expert accompanying this trek, will be presenting her new cookbook, Cooking South of the Clouds, and will share her experience living and eating in Southern Yunnan. Books will be available for purchase.  Held at Hawker Fare, a restaurant started by Laotian Michelin-starred chef James Syhabout, cocktails and appetizers will be served.

"South by South East" is a 9-day trip, scheduled for March 2019. It will start in Jinghong, located in the southernmost tip of China's Yunnan Province. From there, travelers will move to Muang La in Laos, visiting temples, ethnic minority villages and breathtaking landscapes along the way. Travelers will continue to Nong Khiaw, then finish in Luang Prabang (featuring the Pak Ou Caves). The trip will emphasize immersion in local culture, engagement with the ethnic minorities of both China and Laos, as well as local cuisine, crafted and presented by master chefs and experts.

Georgia Freedman is a freelance journalist and editor based in the Bay Area. Her writing has appeared in the Wall Street Journal, Afar, Martha Stewart Living, Rodale’s Organic Life, Roads and Kingdoms, and other food and travel publications including Saveur magazine, where she was previously the Managing Editor. She has been traveling to China regularly since 2000 in order to learn about the country’s diverse foodways. 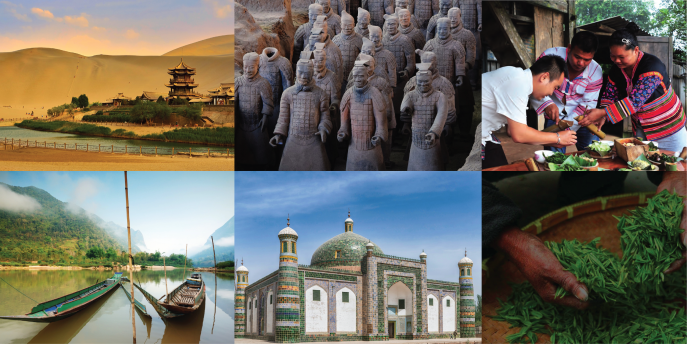 A Culinary Journey through Central Asia with Anissa Helou

An Archaeological Journey along the Ancient Silk Road with Ye Wa

Click for directions
Buy Tickets
$25-$40
20181126T180000 20181126T200000 America/Los_Angeles Asia Society: Asia Revealed: South by Southeast Join us for the announcement of the first trek, "South by South East," a journey in Southern Yunnan and Northern Laos.  Georgia Freedman, the expert accompanying this trek, will be presenting her new cookbook, Cooking South of the Clouds, and will share her experience living and eating in Southern Yunnan. Held at Hawker Fare, expect some great food and beverages!