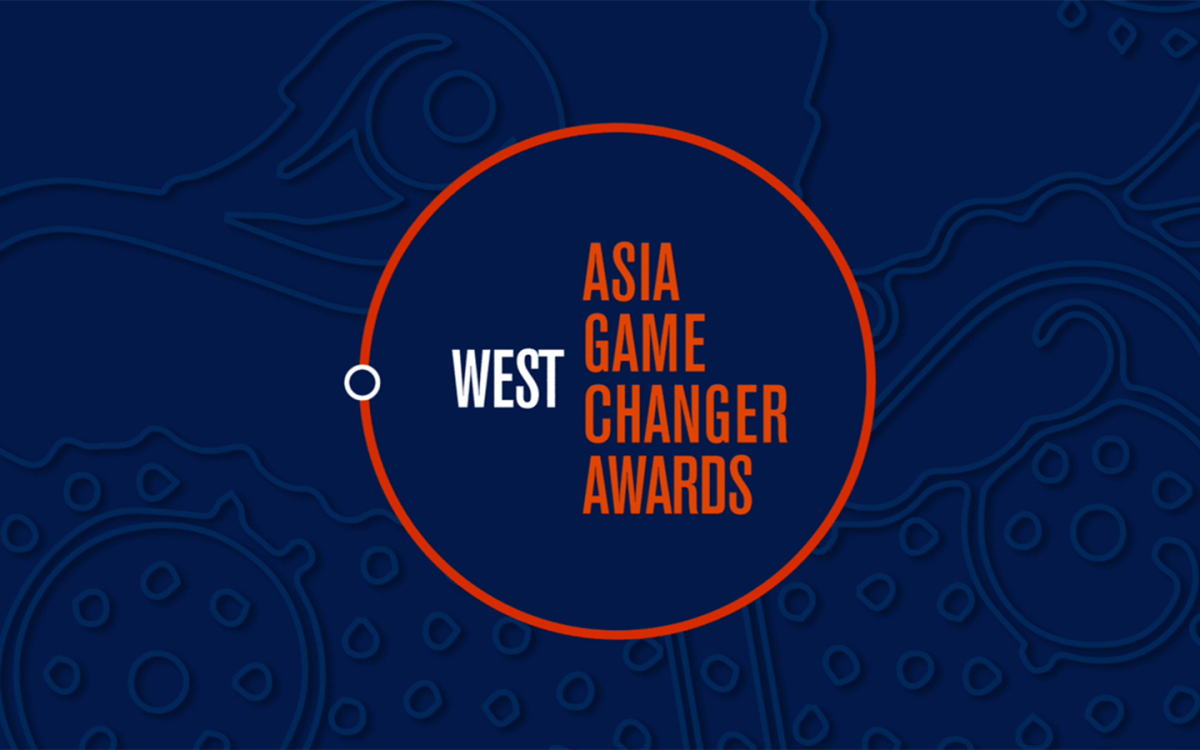 Asia Society Northern California's third annual Asia Game Changer West Awards Virtual Gala will take place on Thursday, April 8, 2021. We invite you to join us to be inspired by the incredible innovation of our honorees.

Asia Game Changer West Awards are bestowed to individuals, organizations, and movements that have inspired, enlightened, and shown true leadership in areas that reflect Asia Society’s core pillars of policy and business, arts and culture, and education.

This program is complimentary and open to the global community. Suggested donation is USD 250.00.  Your support helps our mission of building bridges between Asia and the United States.  Asia Society Northern California connects the diverse local community of San Francisco Bay Area with a wide network of global leaders and visionaries in the fields of policy, business, arts & culture, education, and technology/innovation.

During shelter-in-place, the Northern California Center has hosted an average of one virtual program a week, presenting timely and relevant public and private forums for educating and engaging the public about the critical issues facing the United States, Asia, and the world. Learn more about our upcoming and past events here.

For information on access to our VIP Reception, donations, and sponsorships please email Palarp Jumpasut, Director of Partnerships at PJumpasut@asiasociety.org. 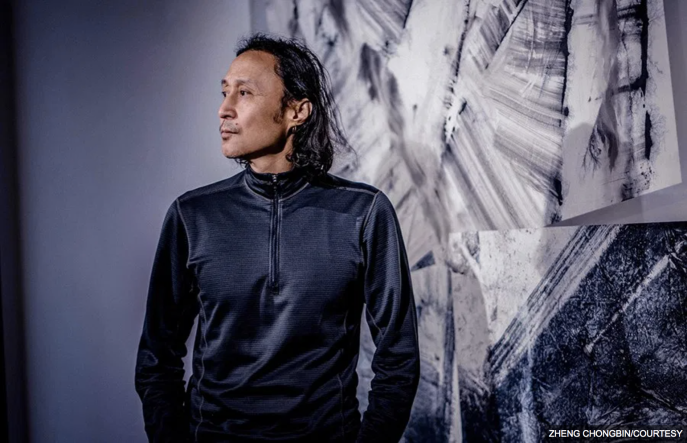 Born in Shanghai, Zheng Chongbin lives and works in San Francisco Bay Area. Throughout his career of three decades, Zheng has held the classical Chinese ink tradition and Western pictorial abstraction in productive mutual tension. Systematically exploring and deconstructing their conventions and constituents—figure, texture, space, geometry, gesture, materiality—he has developed a distinctive body of work that makes the vitality of matter directly perceptible. Central to Zheng’s art is the notion of the world as always in flux, consisting of flows of matter and energy that repeatedly cohered and dissipated.

A resident of the San Francisco Bay Area for over three decades, Zheng is inspired by the region's distinctive atmospheric and environmental effects and rich ecologies, as well as by the California light and space movement. Zheng’s work can be found in the collections, among others, of the British Museum, the Los Angeles County Museum of Art, the Metropolitan Museum of Art, the Asian Art Museum of San Francisco, Philadelphia Museum of Art, Brooklyn Museum, Chicago Art Institute, the Orange County Museum of Art in California, M+ in Hong Kong, the Daimler Art Collection in Stuttgart, Germany, the DSL Collection in France, and the Marina Bay Sands in Singapore. 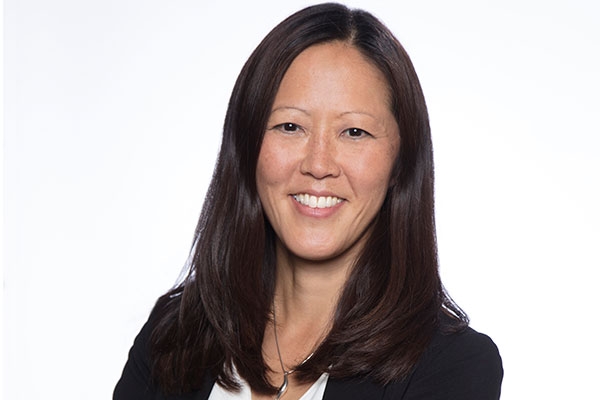 Dr. Lee is Professor of Pediatrics at Stanford University School of Medicine and Associate Chief Medical Officer for Practice Innovation at Stanford Children’s Health. In her current role, Dr. Lee primarily serves as a clinical and administrative leader for the health system focused on bridging quality, research and implementation for the organization.

Dr. Lee previously served as the Principal Investigator (PI) on the CDC-funded Vaccine Safety Datalink project, Associate Director of the FDA-funded Mini-Sentinel Project, PI of an AHRQ-funded grant to develop a national surveillance definition for pediatric ventilator-associated events and to identify potential intervention bundles to improve quality of care, and PI of an AHRQ-funded grant to evaluate the health and economic impact of the CMS Hospital-Acquired Conditions and Value-Based Purchasing policies. 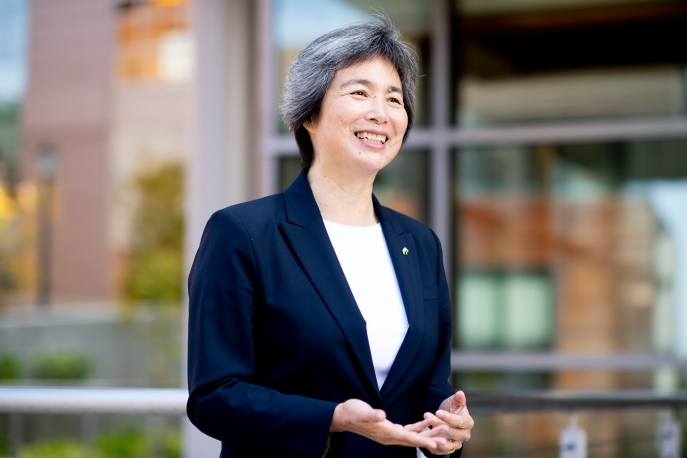 Dr. Liu is Dean and Roy W. Carlson Professor of Engineering at the University of California, Berkeley. She is internationally recognized in academia and industry for her innovations in semiconductor technology, and is highly regarded for her achievements as a teacher, mentor and administrator.

Liu was born in Ithaca, New York while her parents, who immigrated to the United States from Taiwan, were graduate students at Cornell University.  Growing up in the San Francisco Bay Area during the tech boom, Liu was influenced to pursue a career in engineering and ended up earning her B.S., M.S. and Ph.D. degrees in electrical engineering from Stanford University. She joined the Department of Electrical Engineering and Computer Sciences (EECS) at UC Berkeley as an assistant professor in 1996.

As a researcher, Liu has authored or co-authored more than 500 publications and holds 96 U.S. patents in the field of integrated-circuit devices and technology.  She is best known for co-developing an advanced fin-shaped field-effect transistor design, dubbed “FinFET,” that can be scaled down in physical dimensions to below 25 nanometers. Today, FinFETs are used in all leading-edge microprocessor chips.

Liu became the 13th dean of the College of Engineering in 2018, and is the first woman to hold that position at UC Berkeley.  In this leadership role, she has bolstered efforts to recruit outstanding new faculty members who value diversity, equity and inclusion, and to enhance the success and well-being of all engineering students at Berkeley.  She aims to effect a cultural transformation within the college – and within the field of engineering in general – to be more welcoming, inclusive and socially connected, to help ensure that engineering innovations have broad, positive impact with minimal unintended negative consequences.