The Sad but True Story of North Korea's Abduction Project 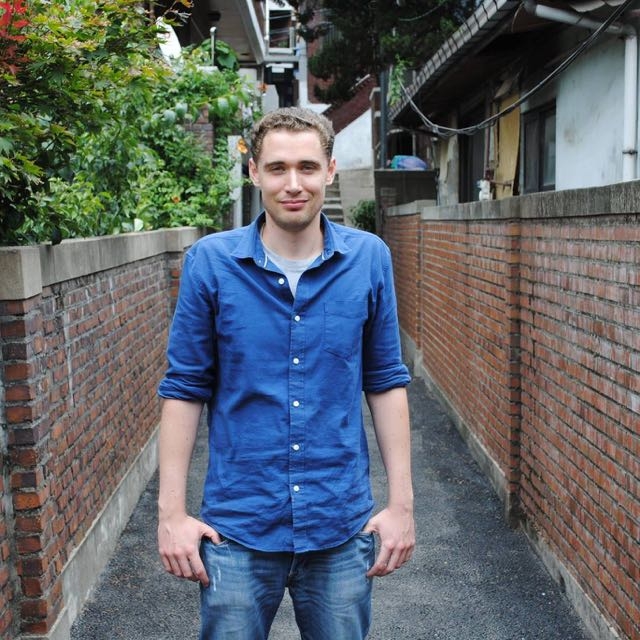 As he is adapting to a life he never wanted in North Korea, Kaoru Hasuike’s minder tells him that having been abducted “is a very embarrassing thing.”

Kaoru is surprised by the characterization. Why should he, a victim who along with his girlfriend was jumped, tied up and taken by boat to North Korea, be embarrassed? “If being kidnapped is something I should be embarrassed about, then what about the people who kidnapped me?” he thinks to himself, but does not say aloud.

Decades after Kaoru and dozens of other foreign nationals were kidnapped by North Korea, it still isn’t clear if anyone in Pyongyang feels any shame or regret for upending innocent lives with a campaign of abductions. In “Invitation Only Zone” Robert S. Boynton, Director of Literary Reportage Concentration and Associate Professor at New York University’s Arthur L. Carter Journalism Institute, attempts to figure out why in the late 1970s North Korea created a department tasked with carrying out abductions abroad, how those abductions affected the victims and how the abduction issue can help us understand today’s politics in Northeast Asia.

The book gets its name from the areas where Kaoru and other abductees lived in North Korea. The foreign abductees were kept under close surveillance and out of contact with North Koreans other than their minders.

Throughout his time in North Korea, Kaoru wondered why he was taken to a country he had no connection to. What really did North Korea want from him? How could he maintain some quality of life while not getting into trouble with the police state? Would he ever be able to return home?

North Korea was at that time and is still an exceptionally inaccessible country. The government in Pyongyang kept out foreign influences the way one packs food in plastic wrap. Exposure to the air outside risks contamination.

But North Korea wanted to be a strong and prosperous country, and needed skills possessed only by outsiders. There was also a dearth of skilled professionals after so many had fled South before the war.

The program of kidnapping and holding foreigners in North Korea against their will was to some extent an outcome of the state recognizing the limits of its reclusive policies. Many of the abductions were ostensibly meant to bring skills into the country: regular folks from Malaysia, Thailand, Romania, France and elsewhere were brought in to be language teachers, a famed South Korean director and actress couple were taken to make professional-standard propaganda films.

The book is the product of reporting trips Boynton made to Japan and South Korea over a period of eight years starting in 2008. He is not an Asia specialist and speaks neither Korean or Japanese (his previous book was a set of interviews about the craft of nonfiction writing), but is an informed guide who is skilled at showing readers the personalities on both sides of the abductions.

Some of the most engaging chapters in “Invitation Only Zone” provide tick-tock of the 2002 negotiations between North Korea and Japan that sought to resolve the abduction issue, which garnered massive public interest in Japan and took place after nearly a year of secretive diplomacy over the timing and circumstances of a meeting.

The two countries have a history of antagonism anchored by Japan’s 1910-45 occupation of the Korean peninsula. In 2002, then-Japanese Prime Minister Junichiro Koizumi traveled to Pyongyang under public pressure to get a public apology for the abductions from late North Korean leader Kim Jong Il and information on who the abductees were and their current whereabouts.

Boynton argues that “the most plausible explanation is that the abductions were part of a bold plan to unify the two Koreas, spread Kim Il-sung’s ideology throughout Asia, and humiliate Japan.”

Occasionally in Seoul one still sees banners in public places calling on the South Korean government to hold its own investigation into the disappearances of South Korean nationals believed to have been abducted by the North. Civic groups that represent abductees’ families put up the ads, which make standard Korean appeals to emotion, usually mentioning relatives’ “tears.” They suggest that getting to the bottom of the abductions might dry these tears.

This appeal echoes of what we often call “closure”, achieving the sense that a traumatic episode is now over and the aggrieved party can “move on”. In powerful column in the Wall Street Journal, a cancer doctor recently argued that the concept of a traumatized person finding “closure” is a myth and that people who lose loved ones experience feelings of pain and longing forever.

Though ‘closure’, in the form of dried tears or an end to sadness, may be a myth, bereaved people do need a clear factual record, an understanding of what specifically happened to their loved ones, before they can begin to heal. It would be in the interest of the South Korean and Japanese governments to commission new reports on the abductions and make their findings publicly available.

It’s impossible to know how many of these bereaved families will read Boynton’s book (I’m not aware of any plans for a Japanese or Korean language translations), or whether the wounds of abductions episode can ever be healed, but “Invitation Only Zone” is a welcome contribution to the knowledge and understanding of a bizarre and tragic subplot of East Asian history.