July 30, 2021 — In Korea, a country where property is seen as a must-have asset for a stable future, housing matters. For example, while American household wealth is usually held in financial assets such as stocks or shares, over 80% of Korean household wealth is in real estate. The cultural importance of being on the property ladder may explain why, despite the world being amid a global pandemic, house prices in Korea have continued to increase rapidly, and property in Seoul is 40% more expensive than it was two years ago. Although a booming property market is not unique to Korea, how citizens invest in real estate certainly is.

While most people worldwide decide to either rent or buy a property, Korea has a third option, jeonse, an intermediary scheme that sits between monthly rent (wolse) and ownership (jaga). Jeonse is a housing rental system in Korea where instead of paying monthly installments to a landlord, a large lump-sum payment is deposited for the duration of the contract. This deposit, also called 'key money,' is usually between 50% and 70% of the property's value and is returned to the tenant in full after two years. By law, jeonse is a two-year contract with the tenant having the option to renew for one further two-year period. 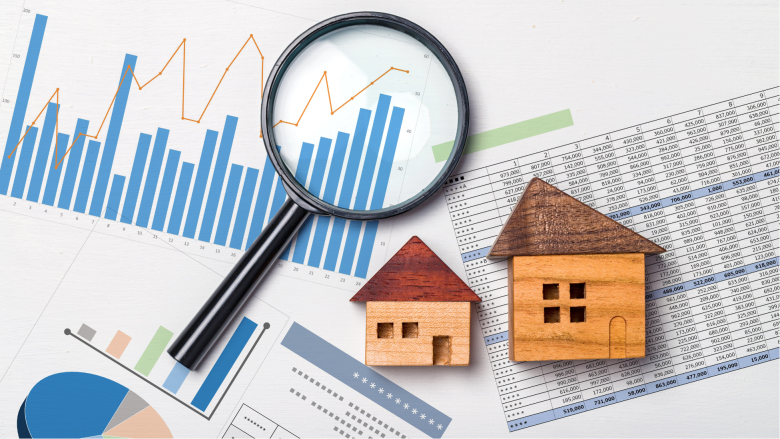 The modern jeonse that we are now familiar with was first mentioned in the government's Civil Act of 1959 and became commonplace throughout Korea from the 1960s. The system was born out of Korea's lack of mortgage lending, booming property prices, and the need for private financing. Jeonse acted as a private banking solution to an overheated housing market, allowing landlords and tenants to benefit from a lease agreement. From the 1960s to the 1990s, this private lease lending helped fuel Korea's economic development.

Although this system may appear strange to those unfamiliar with Korea, jeonse has traditionally been advantageous to both the landlord and tenant. The landlord has access to a sizable interest-free amount of money to deposit in a high-interest bank account or make other investments. At the same time, the tenant can effectively live rent-free for two years while accumulating more capital to make more significant future key money deposits or buy a property for themselves. Many Koreans see jeonse as a more economical housing expense than monthly rent and a pivotal step in achieving the dream of homeownership. Today in Seoul, jeonse makes up around 70% of lease/rental agreements.

While a healthy jeonse works well, there are risks associated with handing over such large amounts of money. The biggest threat to a tenant is that the landlord cannot pay back the lump-sum deposit, and therefore legal proceedings are required. The Housing Lease Protection Act does offer tenants some security, but it is standard practice to carry out financial due diligence on both the landlord and the building registry.

Historically, there is evidence that similar schemes operated on the Korean Peninsula during the Goryeo dynasty (918 – 1392) when farmers would lease out their land in exchange for goods or money. This exchanging of land for cash was later expanded into a more elaborate pawn brokerage scheme during the Joseon period (1392 – 1897), whereby landlords could lend money using one's property as collateral. The first official record of a jeonse contract in Korea was in a 1910 report by the Japanese government. 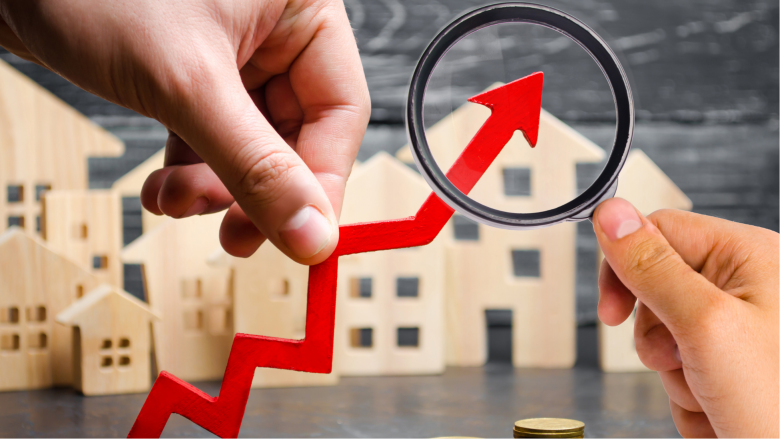 As traditional housing markets go through boom and bust cycles, often depending on supply and demand, so too does the jeonse system. Following the 2007-2008 financial crisis, the Korean central bank lowered interest rates from 5% to 2%, deterring landlords from putting the lump sum deposit into savings accounts. In response to low-interest rates in banks, house owners preferred monthly rental contracts, which led to a steep price hike in jeonse leases as they became less common. With current benchmark interest rates at less than 1%, we see a similar situation today.

In addition to low interest rates, jeonse prices have skyrocketed in recent months as tenants have taken advantage of a new law allowing them to extend their contract for a further two years. Although designed to protect jeonse tenants, the new law has meant fewer lease properties are now on the market. These extensions, coupled with landlords moving back into their properties, have led to a shortage of economically viable jeonse properties, pushing tenants towards a more conventional monthly rent.

The current uncertainty around jeonse has led to fears that the deposit-based system has no future in Korea. Initially benefiting young people and low-income households, jeonse leases have become so expensive that people have little choice but to gravitate towards more costly monthly payment (wolse) plans. 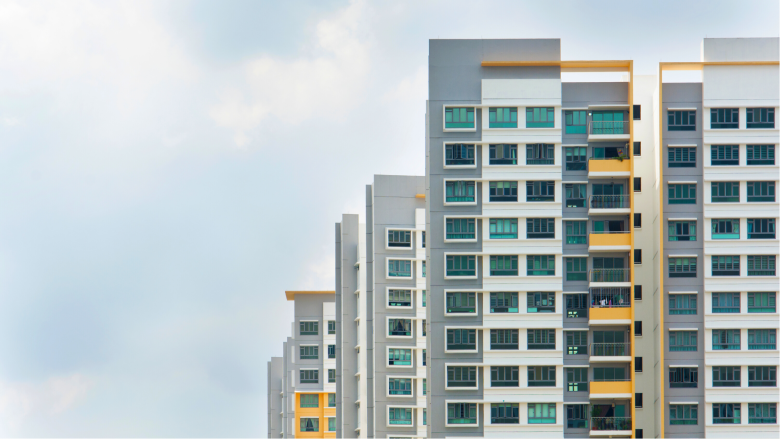 With house prices rising at the fastest rate in almost a decade, real estate is now a huge political issue, and there have been calls for the current administration to make policy changes to protect jeonse. While the government plans to stabilize the housing lease market by increasing the supply of homes across the nation, we will have to wait to see if it is enough to bring down prices.

For university students leaving home for the first time, newly married couples moving in together, families looking to increase living space, or foreigners moving to Seoul for work, all eyes will be firmly on the ongoing evolution of the Korean housing market and jeonse in particular.