[KoTEX] N-Po Generation: The Current System Does Not Work for the Young People | Asia Society Skip to main content

[KoTEX] N-Po Generation: The Current System Does Not Work for the Young People

The phrase "개천에서 용 나는 시대는 끝났다" (gae-cheon-e-seo yong-na-neun si-dae-neun kkeut-nass-da), which roughly translates as "the era of a dragon rising from a small stream has ended," captures the feeling of most young people in Korea. For them, the stories of "from rags to riches" are nothing but fairytales. The economic challenges that lead young Korean people to give up on many aspects of life, including buying a house, dating, getting married, and giving birth, are not unique to Korea. Young people around the world express a loss of hope for the future, accompanied by mental health problems. Indeed, the phrases "tang ping" or "lying flat" used in China and "satori no sedai" or "resignation generation" used in Japan are examples of the shared hopelessness among young people across nations. Yet, looking at n-po generation choices as just a result of economic hardships would be too simplistic.

The n-po generation is contending with the status quo by giving up on marriage, childbirth, and homeownership. The current economic, public, and social institutions that used to work for previous generations do not work for young people, leaving them with no choice but to give up. Instead, young Koreans seek simple and attainable ways to find happiness, a desire expressed in some of the popular acronyms such as "wolabel," "YOLO," "sohwakhaeng," and "godsaeng." For example, while marriage used to be seen as a way to ensure stability, that is not the case anymore. Now, women worry about losing their freedoms and careers once they get married to raise their children. 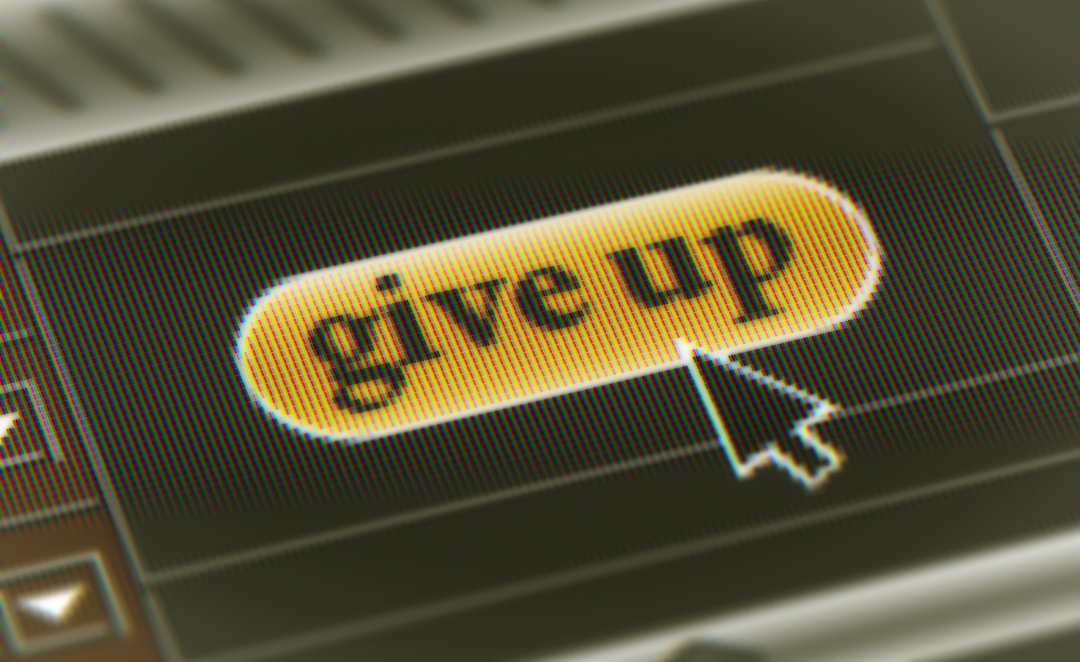 The current education system is also failing young people. A large number of hagwons (private academies) in Gangnam district and the soaring monthly household spending on private lessons are indicators of the importance of education in Korea. Unfortunately, entering a prestigious university does not guarantee a stable future. Once you enter a SKY university (Seoul, Korea, Yonsei), you face strong competition in school, and many college students continue to go to hagwons. And the fierce competition follows you even after you join the job market. While many of my Korean classmates think working hard is just the norm and simply the Korean reality, it is still exhausting and unsustainable given that the returns of hard work have diminished significantly for the young generation.

Growing up in post-1994 Rwanda, I observed an era of growing opportunities for young people as the country was experiencing fast economic growth, a period comparable to Korea’s "miracle of the Han River." South Korea has been an inspiration and a useful case study for developing countries like Rwanda. But now, the n-po generation is a manifestation of some of the major economic and social problems in Korean society, and how Korea overcomes these problems will offer practical lessons to other countries. To do that, Korea needs to re-evaluate and reform its institutions to represent the needs of the current and future generations, though it will not be an easy task.

Claudine Ukubereyimfura recently graduated from the Yenching Academy of Peking University, where she majored in China Studies (Politics and International Relations).

Claudine earned her BA from Yonsei University, where she majored in International Studies. Claudine is passionate about East Asian international relations and has a strong interest in East Asian cultures and history. Claudine’s research interests are focused on China, Japan, and South Korea’s engagement with Sub-Saharan Africa and historical legacy and nationalism in East Asia.

In South Korea, Claudine had a diverse experience: interning with Seoul Metropolitan Government, volunteering at the Citizen’s Alliance for North Korean Human Rights (NKHR), and teaching. Claudine aspires to become a scholar who will use her knowledge and experiences to help bring East Asian countries and her country (Rwanda) closer together.