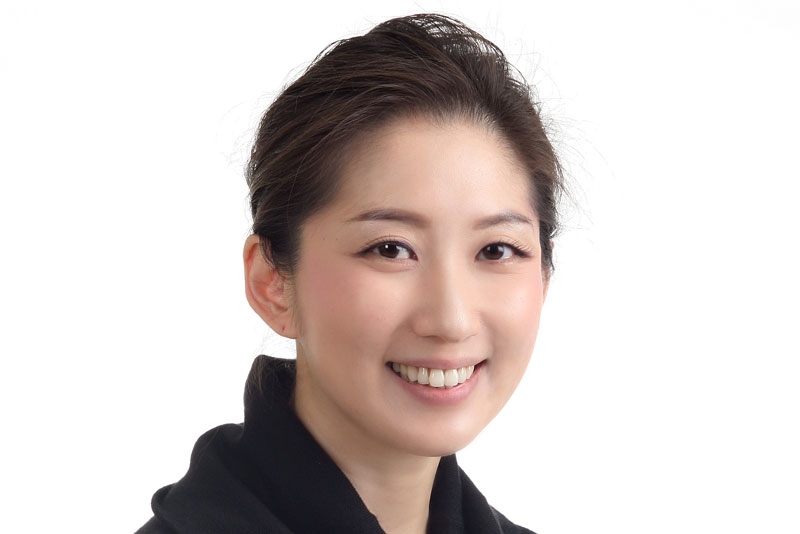 Since its founding in April 2008, the Korea Center has developed into a highly-respected non-profit, non-partisan organization that seeks to increase understanding and engagement in issues of cultural, educational, political, business and technological importance to Korea and the greater Asia-Pacific region.

The Korea Center supports the global mission of Asia Society in four ways: First, as a universal platform for U.S.-Northeast Asian dialogue and thought leadership; second, as a high-profile medium for Northeast Asian collaboration and exchange; third, as an active force to cultivate and integrate next-generation Korean leaders and fourth, as a catalyst to promote a shared future for Koreans, all Asians, and Americans.

A particular focus of the Korea Center is the preparation of next generation Korean leaders for an Asian Pacific century.  The Center does this in several ways: by educating young Koreans about the most critical issues facing Korea and the world, by strengthening connections between Korean peers and the global community, and by fostering other education initiatives such as an Annual Scholarship Initiative, a Youth Development Project, and a Women’s Leadership Project.

In its first year and a half of operations, the Korea Center has produced 25 high-profile programs and events. These have ranged from a series of panels and talks on timely and important policy, business, social and cultural topics to films and performances.  The public programs feature experts in government, academia, the media and business from both Korea and abroad.  Discussion topics have included Korea’s relations with other countries, how the current economic crisis has affected Korea, raising Korea’s global profile, and expatriates’ understanding and appreciation of Korea.  Insights on these topics have been provided by Ambassador to Iraq Christopher Hill, past Chairman of Asia Society and current Special Representative for Afghanistan and Pakistan Richard Holbrooke, Ambassador U.S. Embassy Seoul Kathleen Stephens, Martin Uden, Ambassador British Embassy Seoul, Edmundo Sussuu Fujita, Ambassador Brazil Embassy, Vishakha Desai, President of Asia Society, and Kwon Goohoon, Senior Economist at Goldman Sachs, among others.

We hope that you will be inspired to engage with the Korea Center, come to our programs, share in the excitement of learning and developing stronger ties, and support us in the months and years to come.  We count on you to join with us in bringing the world to Korea and Korea to the world.