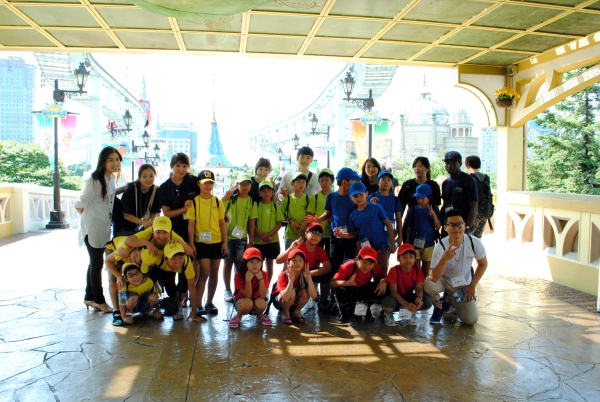 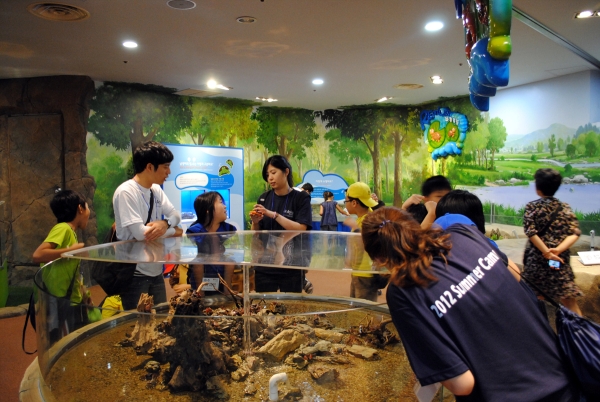 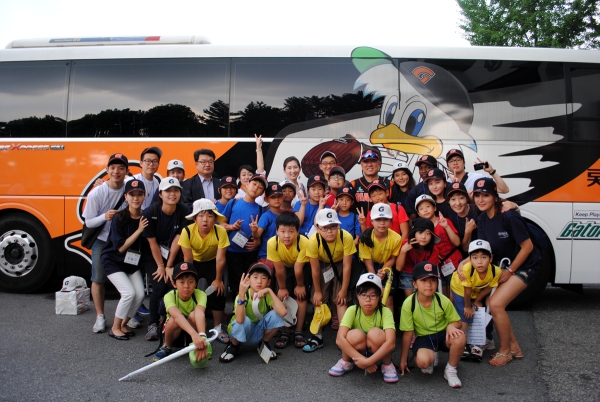 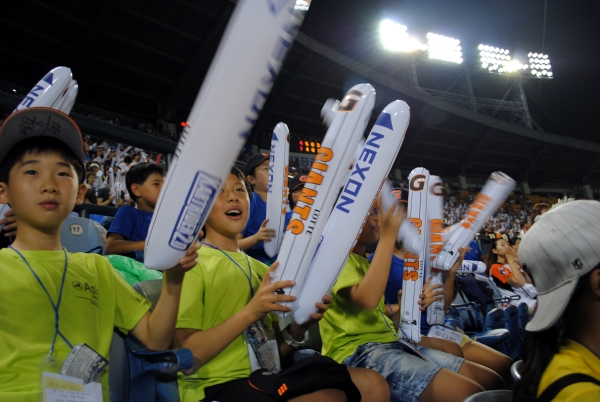 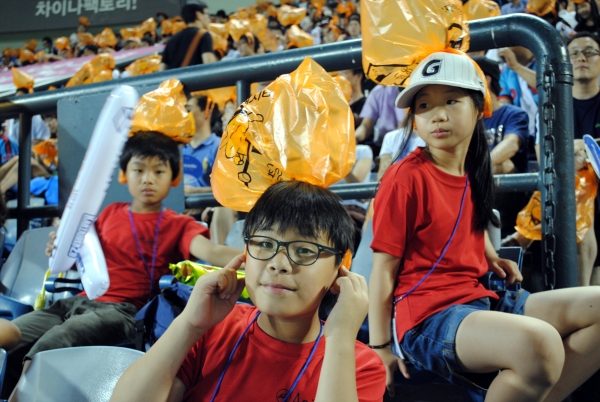 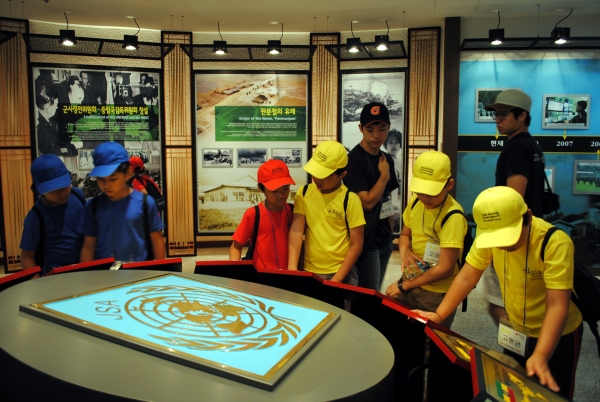 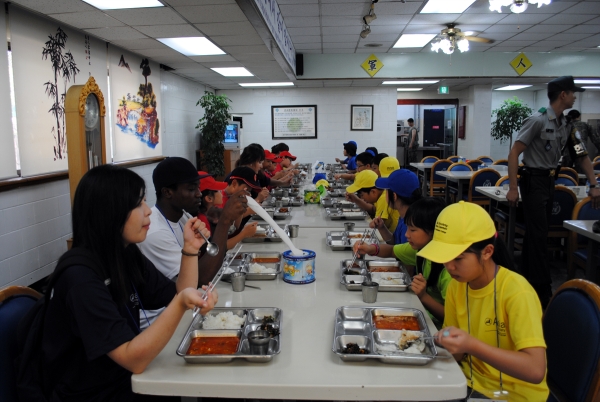 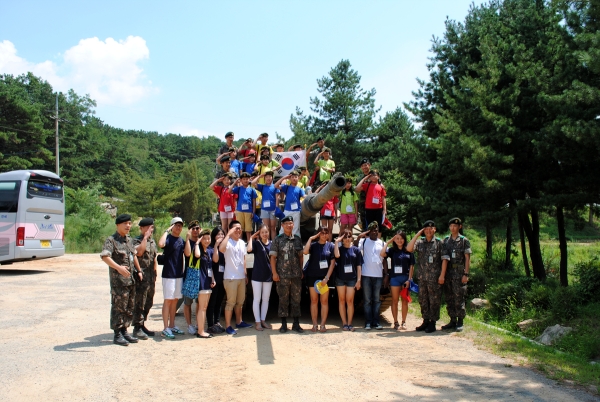 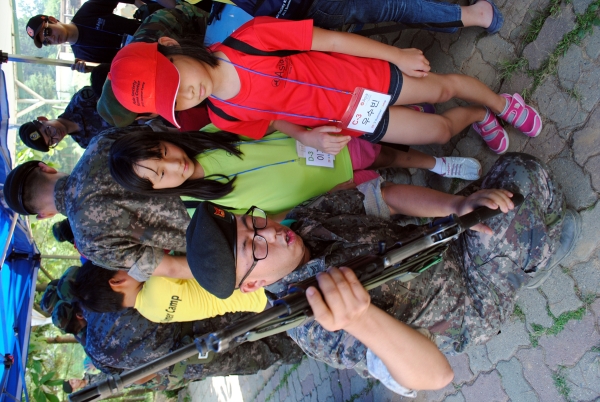 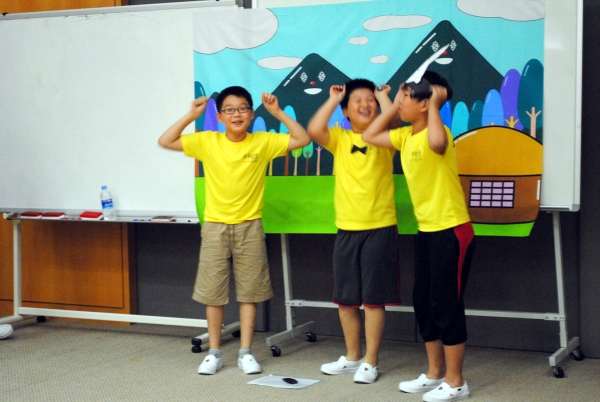 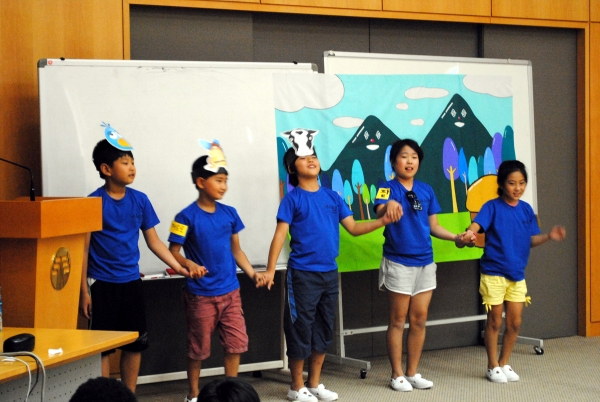 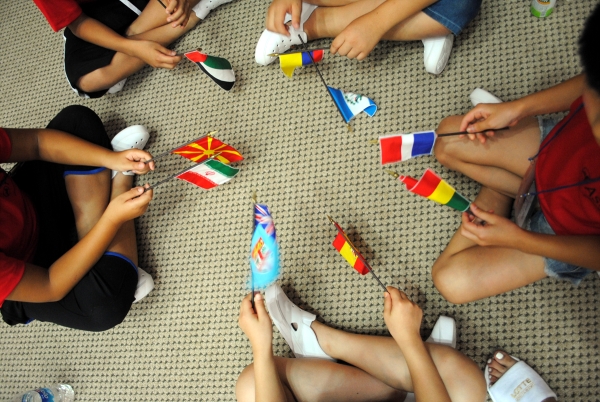 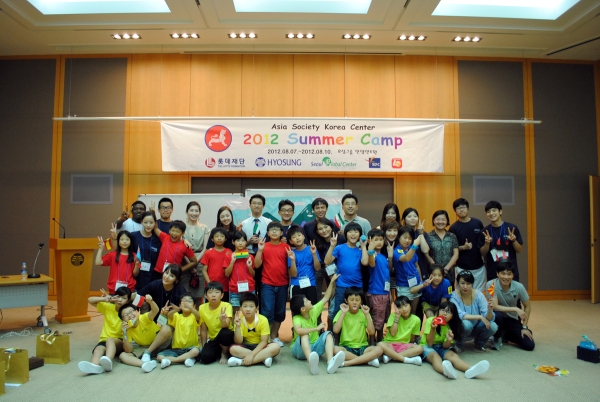 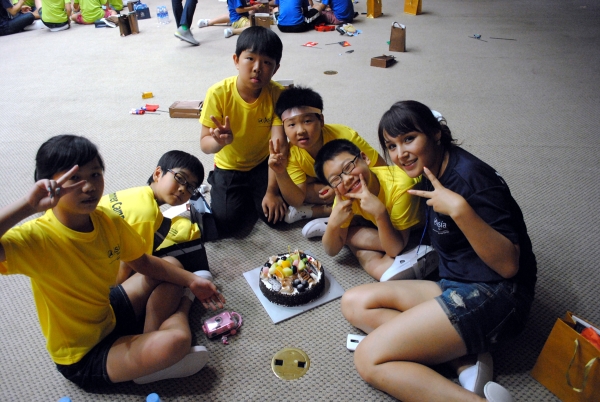 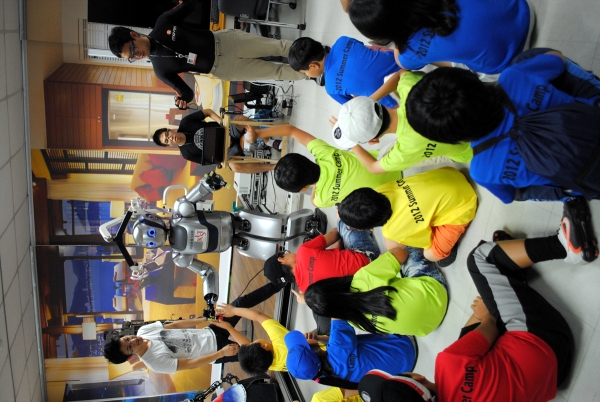 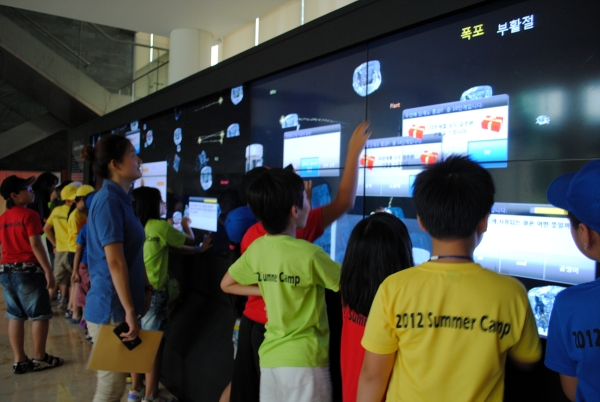 This year, Asia Society Korea Center focused on boosting the confidence of multiethnic children and improving their communication and networking skills. The Korea Center and the Asia 21 Korea Chapter (K21) planned a series of educational programs to stimulate children's creativity and help them reach their potential. The children learned about Korean traditional fairy tales by creating and performing their own musicals, enhanced their awareness of Korean history through a tour of the Joint Security Area, and expanded their imaginations through a creative drawing class. Asia Society Korea Center will continue to develop new projects to give a greater voice and a better chance to the children of multiethnic families.