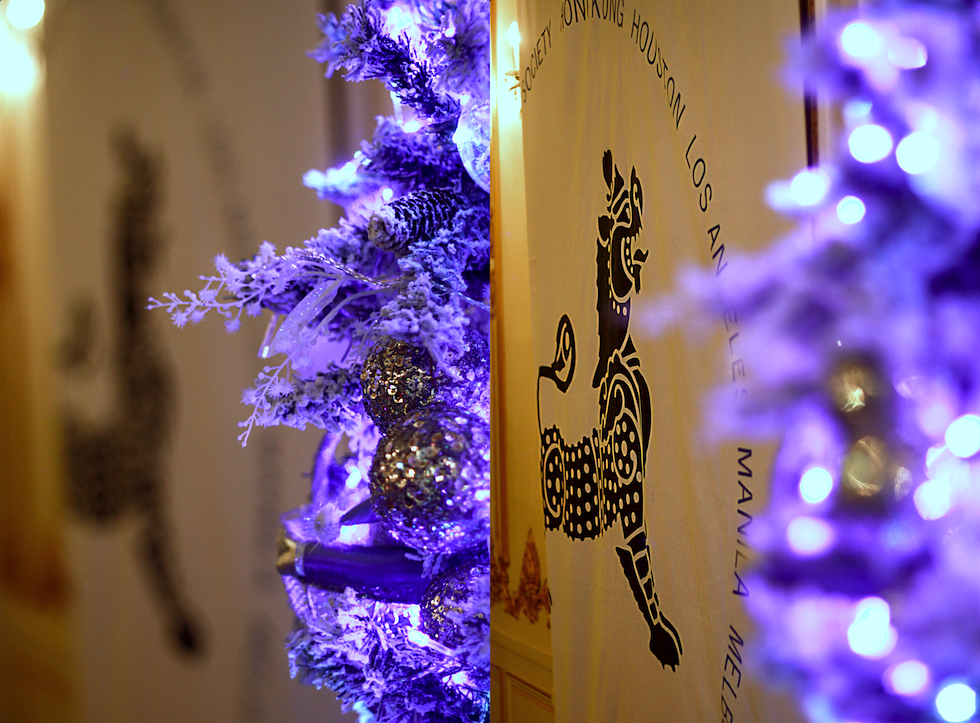 Caviar: Sustainable Production and Its Application to Other Fields

U.S.-ROK Relations in the New Year

A life in Antarctica

The Millenium Eruption of Mt. Baekdu

Academic rigor, analytics and innovation: An introduction to the world's most diversified casino entertainment company, caesars entertainment, and its chairman, ceo and president

The Relations between the Russian Federation and the Republic of Korea

Partnership Between Kazakhstan and Korea

Launch of the Search and Correct Campaign (SCC)