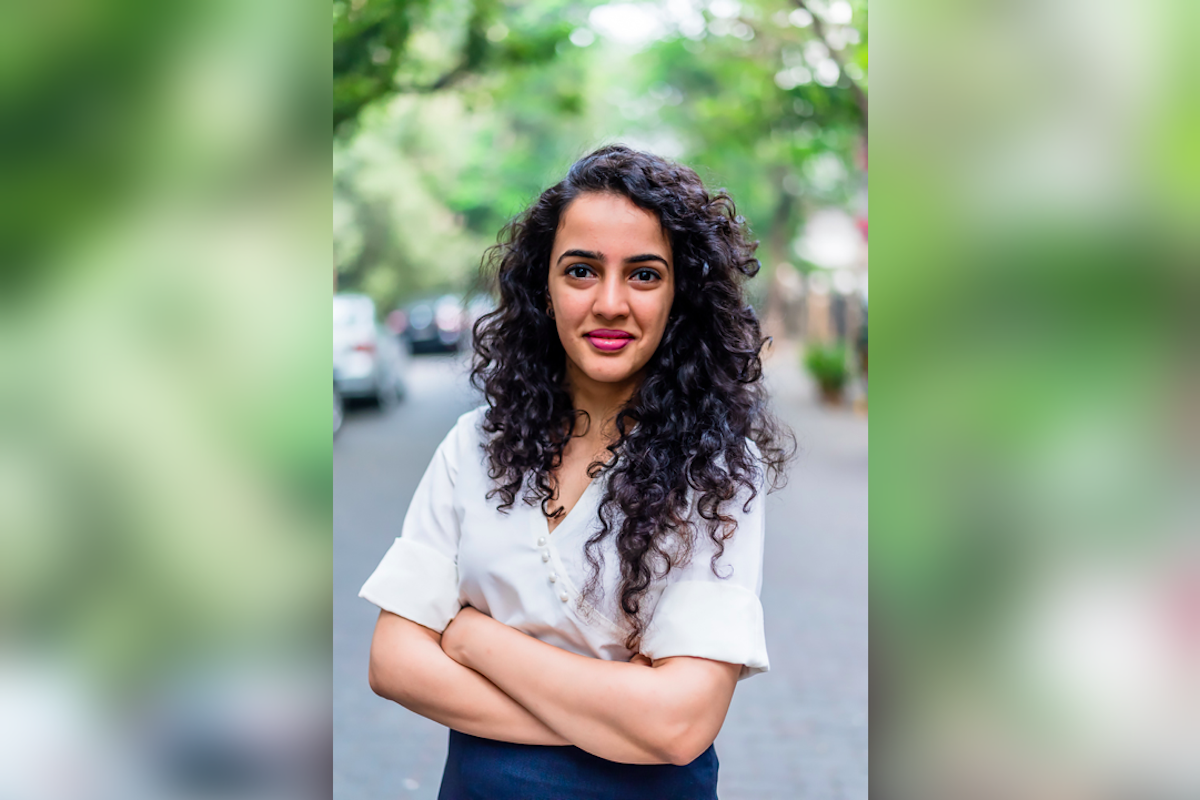 Tell us about Civis?

Civis.Vote is a non-profit technology platform that enables people to share their thoughts on draft laws and policies with the Government, before these laws get passed. We believe that individuals and communities have a wealth of knowledge that they can share with the Government to make India’s laws better and Civis is the platform that makes their voice heard.

What led you to create the platform, how did it all start?

I have a background in Political Science and while at Asia Society, I was curious to understand how technology and social media were changing the landscape of governance and democracy. In early 2015, with Twitter becoming popular among Government departments and leaders in India, I saw that there was a greater focus on engaging with our Government, especially among younger people. The challenge with such engagement though - is how do you keep it productive? And how do we create more chatter about policies that impact us, rather than politics? Civis started out as an experiment to answer these questions and it's been an interesting journey, so far!

What is e-democracy, and how can it affect collaborative policy making?

E-democracy is the use of technology to support democratic decision making. Simply put, technology gives us tools to engage with our Governments more frequently now, E-democracy helps leverage these tools for greater collaborations between communities and Government. In India, there was a policy passed in 2014 called the Pre-Legislative Consultation Policy. This policy states that every Government Department or Ministry should proactively publish and invite citizen’s feedback on their draft/proposed bills, before these laws are passed. This is an incredible opportunity to share constructive inputs on the laws that govern us, but how do we ensure that people across the country have the opportunity to participate in this process? That's where technology and E-democracy comes in.

In your opinion, are young Indians open to engaging with governments?

Absolutely! Research has shown that younger people globallyare choosing to engage with their world, by default. Governments are one realm where engagement hasn't traditionally been possible, but will be very much in-demand going forward.

Who is one leader, political or otherwise, worth following today?

Great question! While there are many, I would say the Obamas. I'm a big fan of their candour and their commitment to their vision, I think value based leadership of the kind they espouse is much needed today.

When setting up a new business, what has been your biggest success and biggest failure?

I think there's been a lot of learning all around, our biggest success is the Civis platform, which continues to delight contributors. Listening to our community talk about their vision for the future and how they see Civis as an integral part of creating a better future for us all gives me goosebumps.

I wouldn't call this a failure, but I think being introspective and open to learning from varying perspectives has been very crucial to my growth.

What advice would you give to new entrepreneurs?

Entrepreneurship is a bit like being in the spin cycle of a washing machine, so be prepared for the rough and tumble, but know that you'll come out on the other side, a much better version of yourself!

Looking back at your time with Asia Society, what did you learn. Tell us about some of the most memorable programmes or projects you worked on?

I think my experience at Asia Society was formative in so many ways. Right from the most basic things like communicating effectively, to building meaningful partnerships, and getting a glimpse into how Governance works in India, I gained so much from my time there and from the hands-on coaching I got from my bosses and colleagues. Among the programs, Re-Imagining India was a favourite, I also really enjoyed my work with the Asia Society Policy Institute on track 1.5 dialogues.

An experimenter in the civic-technology space, Antaraa is the Founder of Civis, a non-profit that enables individuals to co-create the laws that govern them with the Government, before these laws are passed. She started her career spending some time at Niti Digital and Bennett Coleman and Co. Ltd. (Times Group), before moving on to handling policy related public education programmes at the international non-profit Asia Society. She is driven by the mission of optimising governance through technology. 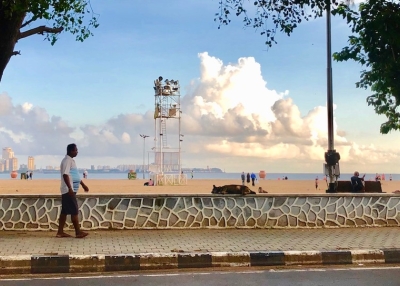 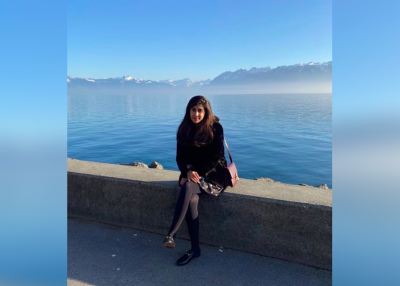 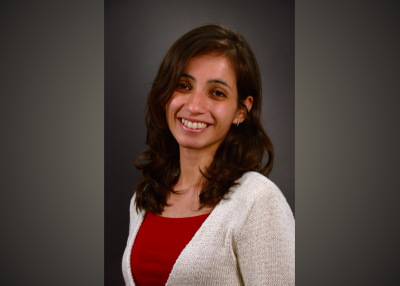