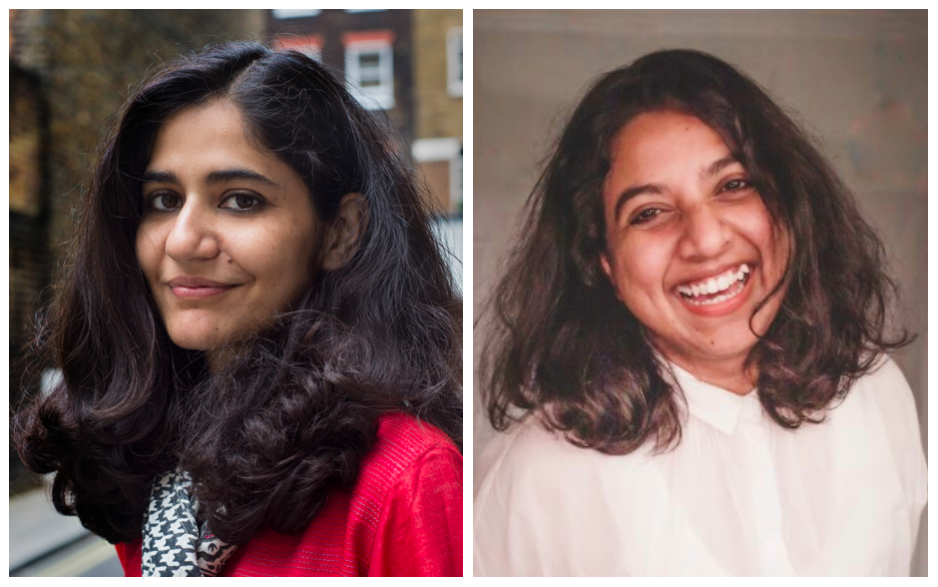 ‘There are a multitude of cities hiding under the white lie of a single name and they articulate themselves in secret significance, unwritten memory maps and daily orbits.’ – Darren Anderson

Across the world, cities bear witness to the creation of history. Generations of families, leaders, cultures, and communities come together to form a world of their own and each street possesses its own unique story. Ancient cities, moreover, host a universe of generational histories and many lie forgotten or buried with the tides of time and war. Kabul, with a history of 3000 years, has been a centre of trade, commerce, religion, and cultural exchange. While the last century saw its share of coups and upheavals, the 'Paris of Central Asia' still enjoyed relative stability, attracting students, intellectuals, and adventurers until the late 1970s. The Soviet-Afghan war and the Taliban takeover drove the country into a state of violent flux and Kabul lost its semblance of peace, normality, and numerous historic treasures.

Today, after three decades of conflict the once bustling cosmopolitan city is often, rather unfortunately, associated with terror. But behind guarded compound walls and roads manned by armoured vehicles lies a town striving to rebuild itself under the constant threat of danger. Few dare to walk down these roads, and fewer still to explore its narrow lanes. So when a woman takes to the streets to explore the Afghan capital, lying dormant beneath the dust, she discovers a whole new Kabul – one with welcoming homes, carefully tended gardens, and boisterous dinner parties. In her book ‘Shadow City: A Woman Walks Kabul’, author Taran Khan finds a city hidden within a city, and a people rebuilding their lives with love, courage, warmth, and perseverance. Through her travels, she meets Afghanis old and young, expatriates and natives, piecing together their version of Kabul.

Join us on Facebook Live as we discuss Kabul and its many changing faces with author Taran Khan in conversation with journalist Supriya Nair.

This is a web-only event that will be live-streamed on Facebook. Viewers can submit questions through comments during the live stream.

Taran N. Khan is a journalist and non-fiction writer based in Mumbai. Her work has appeared in publications in India and internationally, including in Guernica, Al Jazeera and Himal Southasian as well as The Caravan, Open and Scroll.in. Shadow City: A Woman Walks Kabul is her first book.

Supriya Nair is a journalist from Bombay. Her work has appeared in The Atlantic, The New York Times, Vogue and Wisden. She is the co-founder of new media start-up, All Things Small.