In Service of the Republic | Asia Society Skip to main content

In Service of the Republic 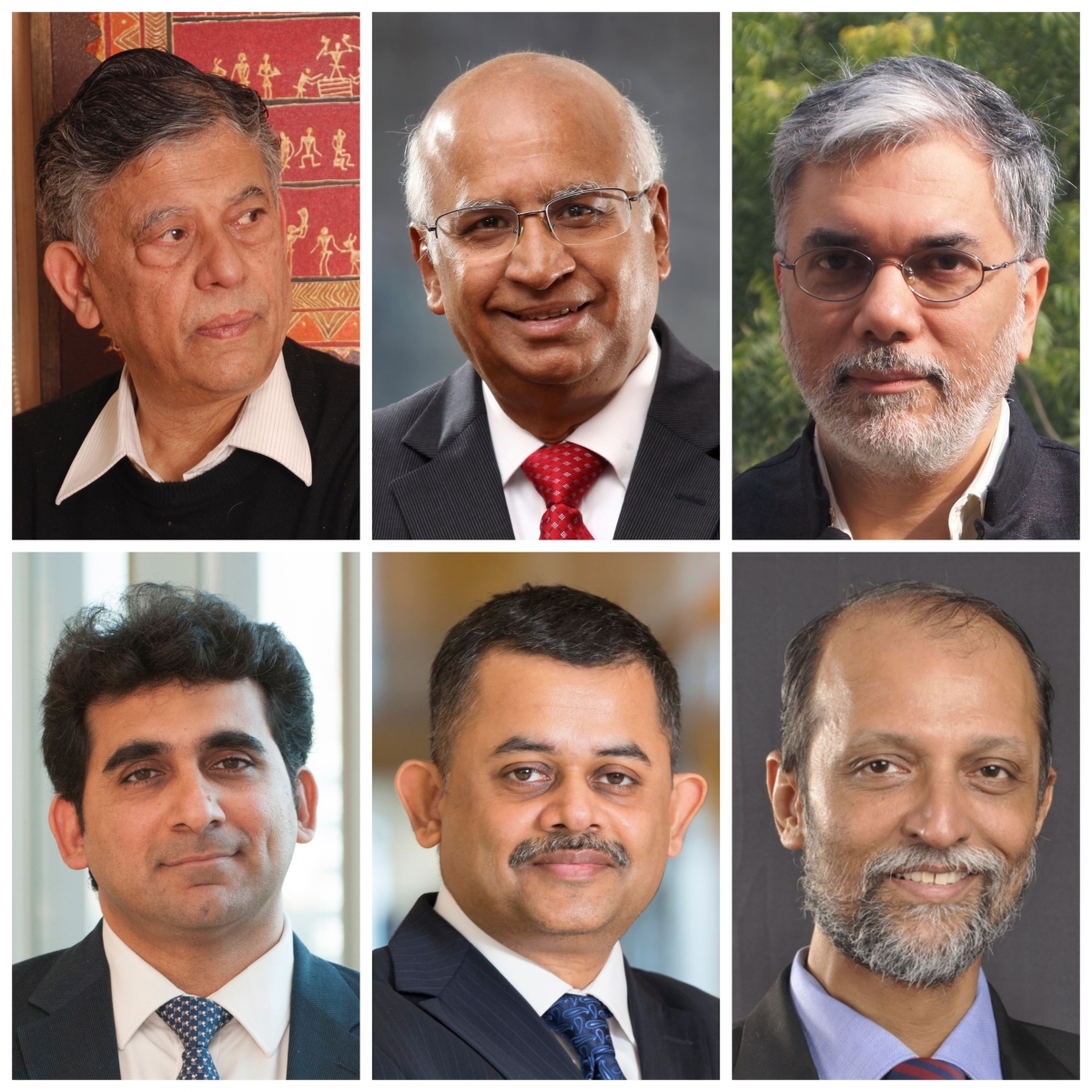 Since 1991, India’s upward growth trajectory has accelerated its development, lifting millions out of poverty and cementing the country’s position as an economic superpower. India has transformed itself into a $3 trillion dollar economy. But today, India finds itself in a “middle-income trap” that requires complex contracts, economic regulation, and institutions that intermediate and safeguard the democratic republic. Vijay Kelkar and Ajay Shah in their book ‘In Service of the Republic’ argue that if India has to rise to become a mature market economy, some fundamental questions need to be addressed. Why do we require state intervention? Why is state capacity low? How should state organizations be constructed so as to cater to a gradual improvement of state capacity? What is the right approach to public policy when state capacity is low?

A complex modern economy only works when it is a self-organizing system. It has to have the creative efforts of a large number of individuals. The authors contend that in India, modernization of the political system and the economy is taking place at the same time, and economic policy strategy must serve the larger objective of building the republic. And building the republic requires policy institutions which shape the incentives of each person and help intermediate the interactions between individuals. Long years ago, we made a tryst with destiny and a promise of prosperity to our people. How do we devise policies if we are to fulfil this promise?

Vijay Kelkar served the Government of India as Petroleum Secretary, Finance Secretary and Chairman of the Thirteenth Finance Commission of India. He also served as Director of the United Nations Conference on Trade and Development (UNCTAD) and as Executive Director of the International Monetary Fund. In 2011, the President of India conferred the Padma Vibhushan upon him. He is currently the Chairman of the National Institute of Public Finance and Policy.

Ajay Shah has worked at the Centre for Monitoring Indian Economy, the Indira Gandhi Institute for Development Research and the Ministry of Finance. He is a Professor at the National Institute of Public Finance and Policy (NIPFP). His areas of research include economics, law and public administration. He has a BTech in aeronautical engineering from IIT, Bombay, and a PhD in economics from the University of Southern California, Los Angeles.

Sajjid Chinoy is J.P. Morgan’s Chief India Economist. He was recently appointed as a member of the Prime Minister's Economic Advisory Council. He has previously worked at the International Monetary Fund (IMF) and McKinsey & Company. He is a part of the Advisory Council to the Fifteenth Finance Commission and has previously served on the RBI's “Expert Committee to Revise and Strengthen the Monetary Policy Framework" that proposed inflation targeting in India.

Neelkanth Mishra is Managing Director, the India Strategist and co-head of Asia Pacific Strategy for Credit Suisse. He is part of the Advisory Council to the Fifteenth Finance Commission and has been an advisor to committees on GST, Fiscal Responsibility and Budget Management appointed by the Government of India. Prior to joining Credit Suisse, he was a Senior Technical Architect with Infosys Technologies.

Ajit Ranade is Group Executive President and Chief Economist with the Aditya Birla Group. He is a board member of the Gokhale Institute of Politics and Economics and member of Academic Council of Meghnad Desai Academy of Economics. He writes regularly in newspapers on economic, social and political topics. He is a Co-Founder and Trustee of the Association for Democratic Reforms, an NGO working in the area of electoral and political reforms. 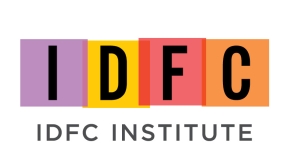