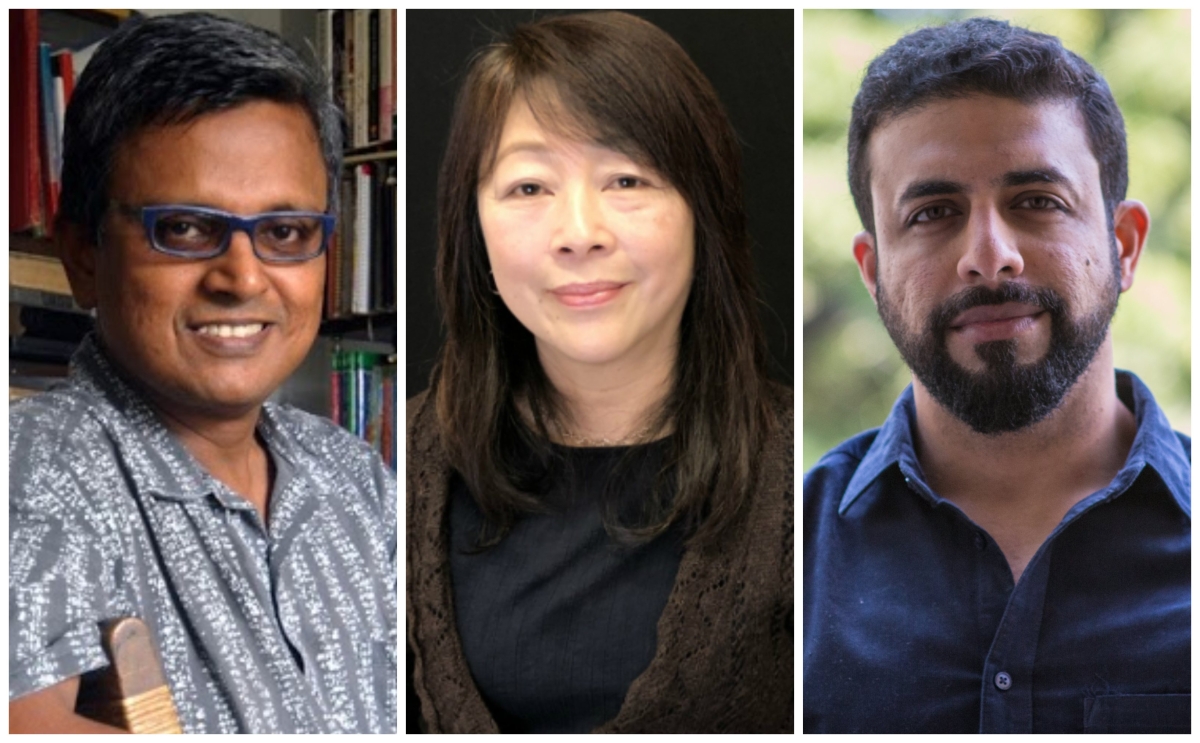 The India-China war of 1962 marked the beginning of a long-standing power struggle between the two emerging nations in Asia. What started as a border skirmish rapidly evolved into the deployment of troops, but was swiftly resolved to bring peace at the disputed border. But far from the border, the war also upturned the lives of a size-able community of Chinese-Indians.

Just after the Sino-Indian war of 1962, 3000 Chinese-Indians were sent to a camp in Deoli, Rajasthan. Indians with Chinese features, Chinese names or family ties were taken from their homes and transported to the Deoli camp. The Deoli-wallahs, as they later came to be known, would go on to spend over four years in a disused prisoner of war camp with unsanitary conditions and meagre rations. While the war lasted for a month, suspicion and paranoia ensured that families remained in these prison camps without any means of employment or education, and under constant surveillance. Even after their release, many struggled to return to their lives and resume work. A large number of them moved to Canada, USA, Australia and other countries, leaving behind a painful past in India.

Sixty years later, the story of the Deoliwallahas remains largely forgotten in Indian history. Joy Ma, who was a young student at that time, recounts her days at the Deoli camp and reminds us of India’s tryst with concentration camps, something that we Indians only associate with stories from Europe and America. Dilip D’Souza discusses the geopolitical context and narrates stories from many such Chinese-Indians.

What lessons can we draw from the past? How do we ensure history doesn't repeat itself? Join us as we discuss the untold account of 3000 Chinese-Indians with Dilip D'Souza and Joy Ma, authors of the book 'The Deoliwallahs' and Raghu Karnad. Dilip D'Souza will be in conversation with Raghu Karnad and Joy Ma will be joining us via Skype.

Dilip D'Souza was educated in Pilani, Providence, Delhi, Rishi Valley, Bombay, Cambridge, Austin and places in between. Once a computer scientist, he now writes for his suppers: about political and social issues, travel, sports and mathematics. His writing has won him several awards, including the Statesman Rural Reporting award, the Outlook/Picador nonfiction prize and the Newsweek/Daily Beast South Asia Commentary Prize.

Joy Ma grew up and was educated in India. She attended Lady Shri Ram College and graduate school at the New School for Social Research in the US. She enjoys travelling, meeting people and writing. Joy lives in the San Francisco Bay Area with her husband, two sons, her mother and Willie, the family dog. She was one of a handful of children born in the Deoli internment camp in Rajasthan.

Raghu Karnad is a recipient of Yale's Windham-Campbell Prize for non-fiction and the author of a book, Farthest Field: An Indian Story of the Second World War. He is part of the founding team of theWire.in.

Click for directions
20200306T183000 20200306T200000 Asia/Kolkata Asia Society: The Deoliwallahs: A Glimpse of India's Untold History A discussion on the internment of Chinese-Indians during the 1962 India-China war and citizenship.