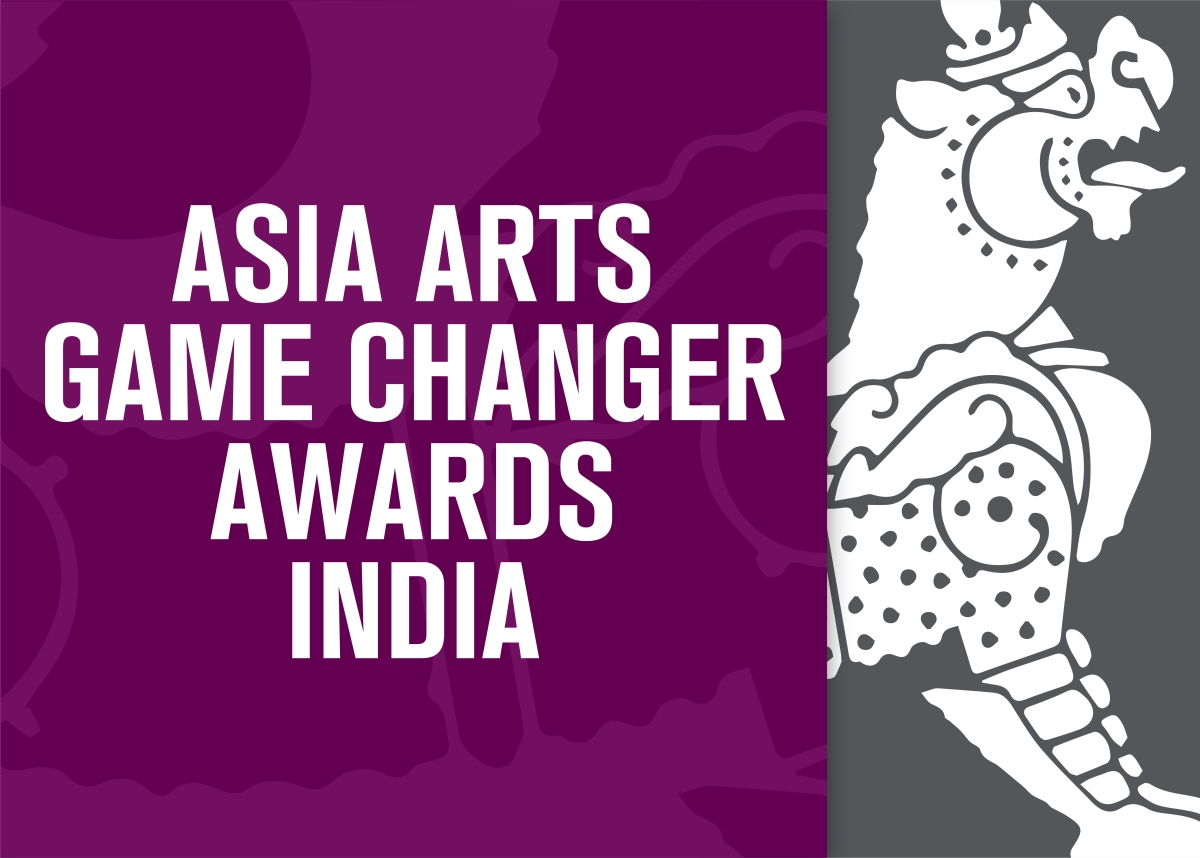 Asia Arts Game Changer Awards India is a signature gala celebration honoring the Asia Arts Game Changers during the week of the India Art Fair in New Delhi. The awards pay tribute to artists who have made a significant contribution to the development of modern and contemporary art in Asia and who inspire a deeper empathy and understanding of the world through their work. Major art collectors, artists, gallerists, dignitaries from the art world, and Asia Society trustees and patrons will gather to celebrate these individuals.

For more than twenty years, Asia Society has been a pioneer in identifying and fostering contemporary Asian artists, and engaging new audiences for their work. Instituted in 2017, last year's honorees include: Abir Karmakar, Krishen Khanna & teamLab.

To sponsor a table or purchase tickets please contact asiasocietyindiacentre@asiasociety.org for more information. 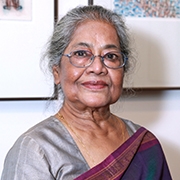 Arpita Singh is celebrated for her multidisciplinary practice, spanning five decades, which astutely documents cultural shifts within contemporary life in India in response to the country’s socioeconomic rise. Her work often incorporates elements of traditional Indian culture including miniature painting, textiles, folk art, & mythology filtered through a feminine perspective. In the 1990s, Singh explored the politics of female identity through the poignancy of aging bodies, contesting conventional aesthetics regarding female sexuality. Her work has been presented in exhibitions at Art Gallery of New South Wales, Sydney (1993); Centre Georges Pompidou, Paris (1986); & the Royal Academy of Arts, London (1982); among others. She has participated in the Havana Biennial (1987) and the 3rd & 4th Triennale – India, New Delhi (1977 & 1980), & was awarded the Padma Bhushan by the Republic of India in 2011. 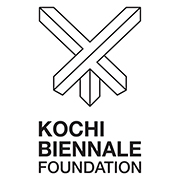 Bose Krishnamachari and Riyas Komu, critically acclaimed artists in their own right, co-founded the Kochi Biennale Foundation (KBF) in 2010 on the conviction that art is essential to contemporary society. (KBF) is a non-profit organisation engaged in promoting art and culture and educational activities in India, most notably the Kochi-Muziris Biennale, with the goal of strengthening contemporary art infrastructures and broadening public access to art across India. The Biennale seeks to encourage appreciation for artistic expression and its relationship to society, and protect the autonomy of artistic pursuits. KBF organizes a broad range of ongoing educational and outreach initiatives with a focus on the artistic development of art students and children across India. Krishnamachari currently serves as President of the Kochi Biennale Foundation. Komu currently serves as Secretary of the Kochi Biennale Foundation. 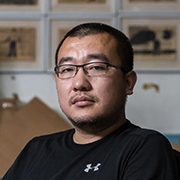 Sun Xun was born in 1980 in Fuxin in Liaoning province, China. He currently lives and works in Beijing. Sun graduated from the Print-making Department of the China Academy of Art in 2005 and in 2006 he established π Animation Studio. Sun’s artistic practice combines meticulous craftsmanship with stylistic experimentation, blurring the lines between drawing, painting, animation, and installation. His signature expressionistic, stop-motion animated films explore themes of global history, culture, memory, and politics in symbolic and surrealist ways. Sun's work has been the subject of solo and group exhibitions at the Museum of Contemporary Art, Taipei (2017); the Solomon R. Guggenheim Museum, New York (2016); 10th Shanghai Biennial (2014); The Metropolitan Museum of Art, New York (2014); and Hayward Gallery, London (2014). 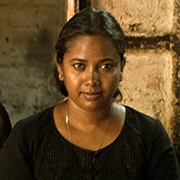 Benitha Perciyal was born in Chennai in 1978 and received both BFA and MFA degrees from the Government College of Arts & Crafts there, where she primarily studied painting. Working across painting, printmaking, and sculpture, she has developed a distinctive approach. Perciyal casts found and modeled forms solely from organic compounds, such as bark powder and frankincense, requiring months or years of curing, slowing down the process of making and refusing any synthetic materials. Primarily figurative, Perciyal's art locates its foundations in her strong Christian faith, in both its iconography and materials. Her works have been included in numerous group exhibitions in the past two decades including Gallery Espace and Nature Morte in New Delhi, Art Chennai, The Noble Sage in London, and the second Kochi-Muziris Biennial in 2014. Her works are currently on view at the Centre Pompidou Paris.