Understand the Korean society through its depiction of womanhood in cinema, the film series tracks the evolving portrayal of Korean women from 1936 to 1985 to illustrate the comprehensive changes in Korean contemporary history, through colonization, the division of the peninsular, the Korean War, political upheavals, and the rapid modernization that followed.

In collaboration with the Consulate General of the Republic of Korea in Hong Kong, Asia Society Hong Kong Center will present a film selected from the Korean Film Archive each Friday evening in the month of October.

All films are in Korean with English subtitles. 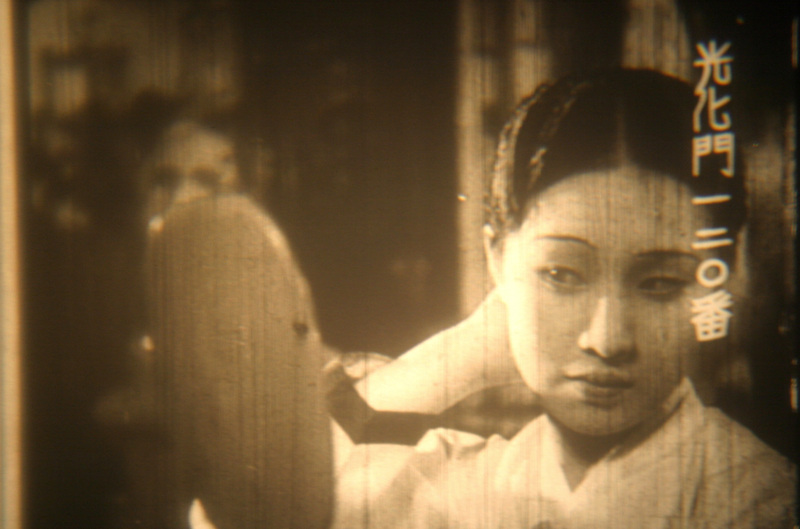 Ae-sun, the vain wife of a middle-class man, has no interest in looking after her family. Her exasperated husband kicks her out, so she abandons her husband and her daughter Jeong-hui to stay in a hotel with her lover, Chang-geon. One day, she finds out that her lover is actually a criminal but not the rich entrepreneur she thought he was. Chang-geon robs the hotel, and Ae-sun reports it to the police. While fleeing to Busan, Ae-sun’s speeding cab accidentally runs over her own daughter Jeong-hee… 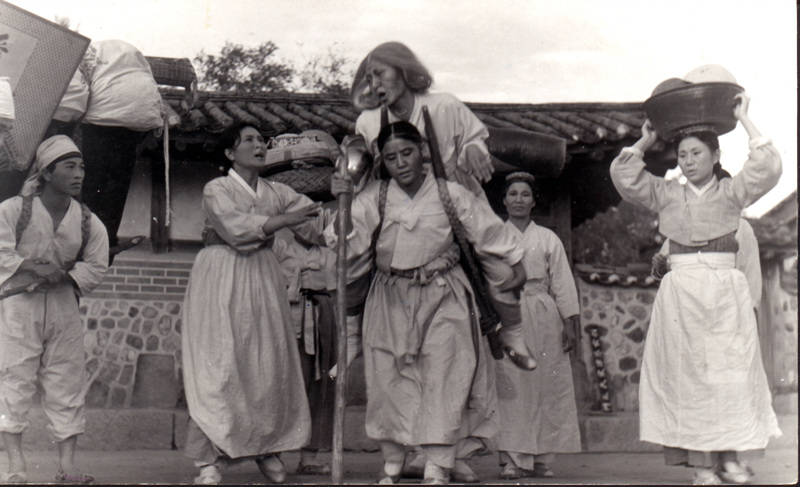 Chang-su, a laborer at an iron foundry meets Yeong-ja, his boss’ housemaid and falls in love. Chang-su proposes to Yeong-ja before leaving for Vietnam, but Yeong-ja soon gets exploited by the boss’ scoundrel son and gets kicked out of the house. Taking on odd jobs at a sewing factory, and then as a barmaid, and a bus conductor, Yeong-ja loses an arm in an accident and ends up a prostitute, Returning from the Vietnam War, Chang-su, who works as a scrubber at a public bath, runs into Yeong-ja at a police station and vows to take care of her. 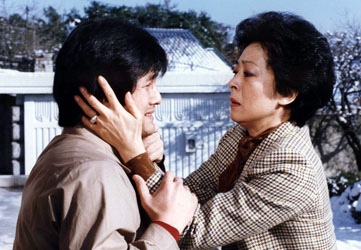 Summer 1983, the entire nation is glued to their television sets as KBS airs a special program dedicated to reuniting family members separated during the Korean War. Hwa-young, who has a prosperous and harmonious household, decides to search for her lost son. On the way to the TV station, Hwa-young begins to reminisce about the past.