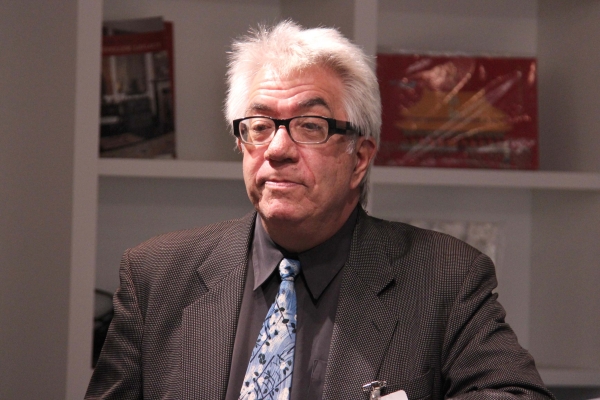 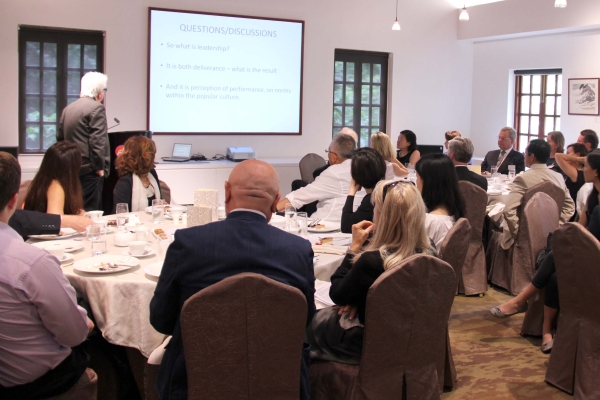 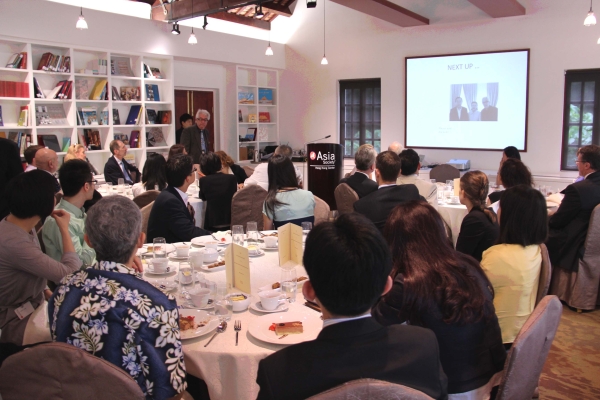 HONG KONG, May 25, 2012 — What are the factors behind Asia's rise? What about its leaders? Those are the questions that Tom Plate, a journalist and distinguished scholar of Asian and Pacific studies at Loyola Marymount University, wanted to answer by writing a series of books called Giants of Asia.

"Leadership is underestimated in national growth because it's hard to quantify, but without it you don't get the progress you want," said Plate at the Asia Society Hong Kong Center. "I was trying to identify those people in Asia who contributed to the rise of Asia in various different ways."

Plate explained that he wanted to feature not only the leadership but also their human traits. After spending hours with the four, Plate found five common characteristics that transcend their personalities, nationalities and backgrounds:

Plate also noted that Asia is doing better than other regions because Asian leaders like the ones he profiled are more willing to push through with unpopular moves that are beneficial in the long-run. The "giants of Asia" might be forward-thinking, yet failure remains their greatest fear, he explained.

"They hold themselves to very high standards," Plate said. "There's no kidding about that."

The next installment of the series, which features UN Secretary-General Ban Ki-moon, will be released this September.