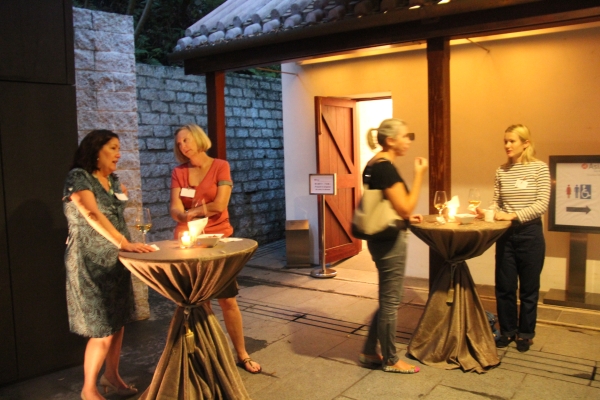 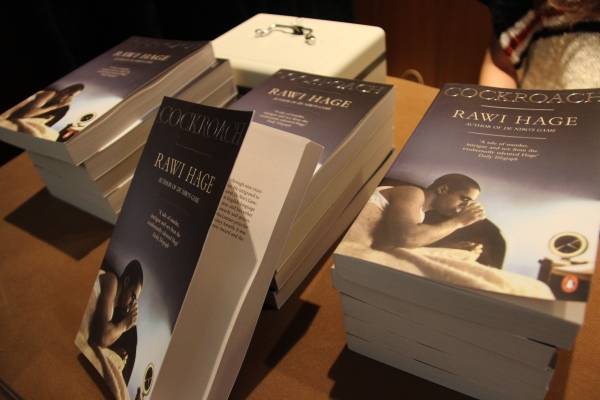 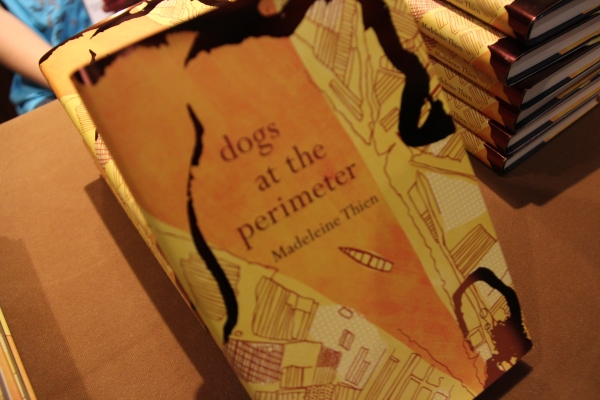 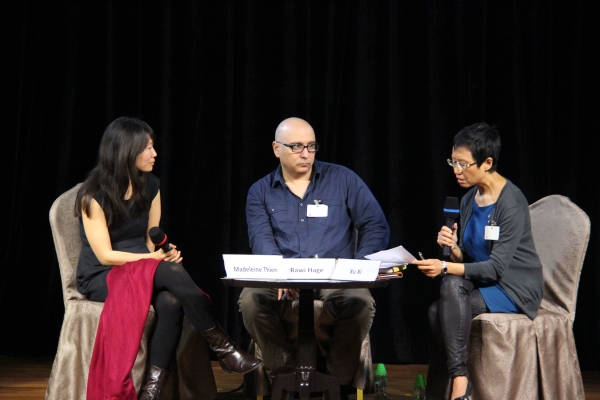 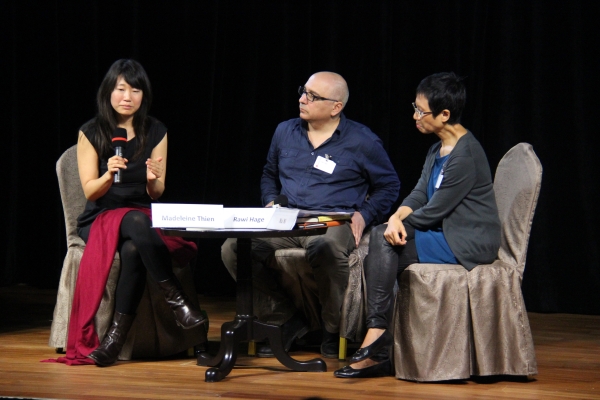 HONG KONG, April 23, 2012 — Asia Society Hong Kong Center hosted an evening discussion with award-winning authors Rawi Hage and Madeleine Thien, focused on their latest books, in which the pair referred to writing as a "mysterious" process and "a mad people’s craft."

Rawi Hage was born in Beirut, Lebanon, and lived through nine years of the Lebanese civil war in the 1970s and 1980s. He has been living in Canada since 1992 and his first novel, De Niro’s Game, won the IMPAC Dublin Literary Award. Cockroach, his latest book, was the winner of the Paragraphe Hugh MacLennan Prize for Fiction and the finalist for the Governor General’s Literary Awards. Cockroach tells the story of a Lebanese immigrant in Montreal who is obliged to attend therapy sessions after trying to commit suicide.

Madeleine Thien was born in Vancouver, Canada to a Chinese-Malaysian family. Her first book, Simple Recipes, received the City of Vancouver Book Award, the VanCity Book Prize, and the Ethel Wilson Fiction Prize. Dogs at the Perimeter, her fourth book, is about a woman who survives the atrocities of the Khmer Rouge and is exiled to Canada with her family.

Thien said she was inspired to write a book about Cambodia when she was traveling there several years ago. She couldn’t get Cambodia out of her mind and thanks to the success of her first book she had the freedom to dedicate the last four years to writing Dogs at the Perimeter.

Hage said he never intended “to write a book about immigration but couldn’t help it.” The main character of his latest novel has flashbacks to his childhood during the Lebanese civil war, which is in part a reflection of Hage’s experience.

“Living through nine years of that war, there was a lot of trauma, anger,” Hage elaborated. “Initially I tried to express myself in different mediums. I tried photography first but I realized it was too silent.”

Writing allowed Hage to express himself better and talk about the civil war, which was largely hushed by the Lebanese government. Although Lebanese writers and filmmakers took it upon themselves to tell mostly fictional stories about the war, “it’s better to preserve history in a fictitious way than not to have it,” he said.

When asked about their writing process, both authors replied that writing is “mysterious."

“If you’re lucky, something just catches and the spark starts and it burns on its own,” explained Thien. “Something that is intangible has to happen, which is what’s so addictive about it.”

The audience laughed when Hage quipped, “Writing is a mad people’s craft. You need a bit of madness to become a writer. To me the best writers are mad people who tend to hide [their madness] very well.”

In addition to what Hage considers “madness,” both authors agreed that their desire to stand up against injustice keeps them motivated as writers.

“We see so much injustice in the world,” Hage said. “We’re humanists to a certain extent. Our writing is that of protest — universal protest. That’s what still drives us — not the fantasy of becoming a writer.”