Panel: Level the Playing Field for Chinese Investment in Africa 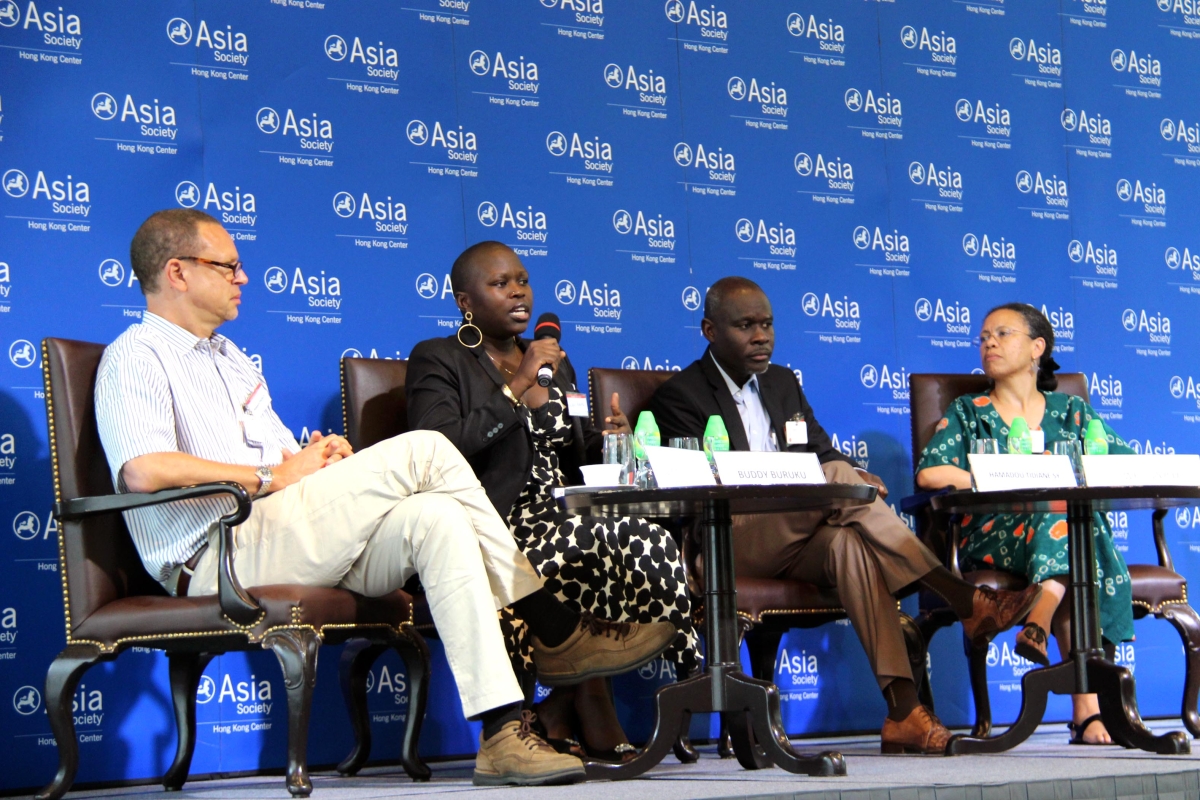 HONG KONG, July 23, 2012 — China's investment on the African continent has grown exponentially over the past decade, but "win-win" outcomes arising from Chinese investment are still not in sight. This assessment, shared by the three panelists in today's discussion at Asia Society Hong Kong Center, brought new insights into sustainable and equitable development in Africa through foreign investments.

Buruku said African leaders must realize they are in a unique position to advance their countries' interests, and that they must clearly articulate those interests at the bargaining table.

Tidiane stressed that both sides must be "at the same table, discussing the same issues and sharing the same interests." French concurred, adding that "both sides need to raise their game, especially the African side," and that Africans must be much more discriminating when working out deals with the Chinese.

Buruku also echoed the concerns of many observers about "an aversion to transparency" by both Chinese and African governments. That aversion has presented an obstacle to adequate assessments of the true magnitude and impact of China's investment in Africa. The Chinese are firmly entrenched in the economy of the African continent. Whether a balance of power can be achieved hinges on both parties' willingness to share a common vision.