Oxford Professor Out to Disprove WHO on Psychiatric Disorders 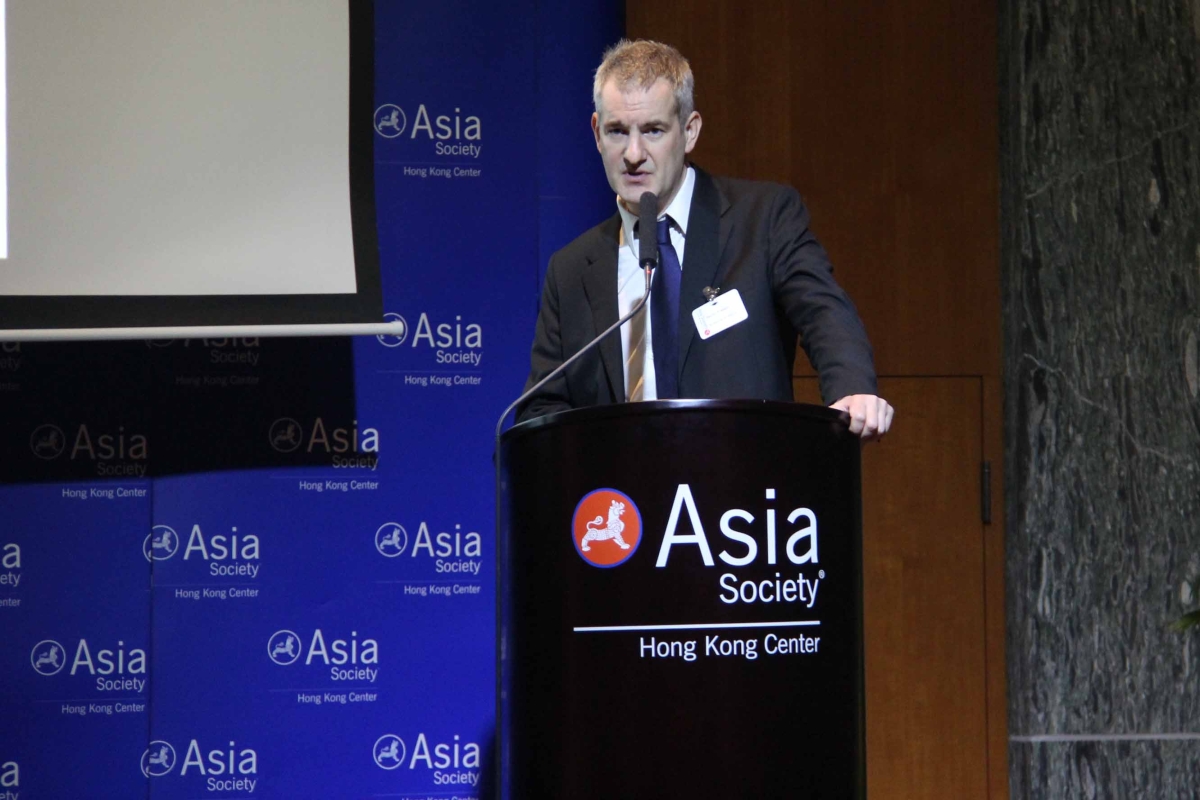 HONG KONG, March 20, 2013 — While the World Health Organization (WHO) claims that overall rates of psychiatric disorder are almost identical for men and women, a study by Daniel Freeman, Professor of Clinical Psychology at University of Oxford, argues otherwise.

Making his first presentation in Hong Kong, Freeman concluded that the overall rate of mental health disorders is higher for women than men. "In eight out of 12 (relevant) surveys, women score higher than men," he said. "The German study, the most comprehensive study done, rates men at 25%… and women at 37%."

Freeman suggested the difference between genders can be explained in genetic, biological, psychological and social terms. In his studies, women tend to make internal attributes (i.e., to blame themselves) when facing failure. The female self-concept of past relationships and body image, and the day-to-day strain of being breadwinners and home-carers, are factors that contribute to the discrepancy. Whereas men, Freeman said, are more likely to externalize their problems: in effect, blaming the environment.

Freeman's findings struck a chord with parents who have daughters, as girls are more vulnerable than boys to mental health problems. Freeman advised parents to help their children face up to fear rather than avoiding it, regardless of gender, as that approach is psychologically healthier in general.