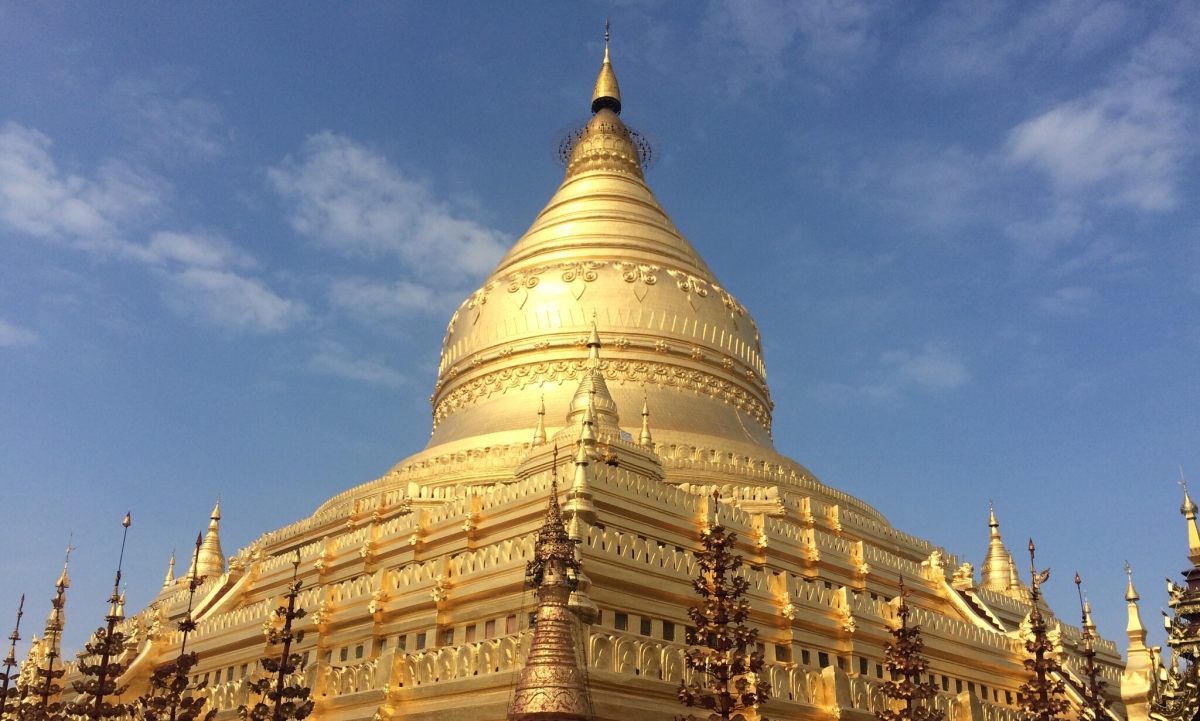 Built upon the glorious ancient kingdom of Pagan, Myanmar is a land where age-old Buddhist traditions have managed to prevail over a century of British occupation. It is a truly rarefied experience to travel back in time to the imperial capital of Bagan, where dreamy hot air balloons still soar over thousands of pagodas and stupas every morning. This archaeological treasure of a city, built over eight centuries ago, once boasted over 40,000 temples and monasteries, of which around 3,000 remain today. If you prefer contemporary Myanmar, the city of Yangon is where you find one of the fastest-growing economies in the world today. The country’s equally photogenic second city, Mandalay, and idyllic floating villages of Inle Lake are two other must-sees. Lose yourself in the past, present, and future of Myanmar, also known as the Golden Land.

What word comes to mind when she thinks of Hong Kong? Which book by a Myanmar author would she recommend? What is her favorite travel spot in Myanmar? Get to know Myanmar Consul General in Hong Kong, Myat Thuzar Than, in an exclusive round of quick-fire questions, which you can watch here!

The Myanmar Consul General in Hong Kong, Myat Thuzar Than, discusses the Myanmar community in Hong Kong, activities it engages in locally and interesting facts about Myanmar, including on tourism and culture.

Lin Khin Wan, Member of Myanmar Tourism Promotion Advisory Board, talks everything Myanmar tourism, and shares three must-see travel destinations and top tips for tourists traveling in Myanmar. He also highlights the ways in which the Board aims to attract more tourists and business to the country, and concludes by giving a 15-second pitch on why Hong Kongers should visit his homeland. 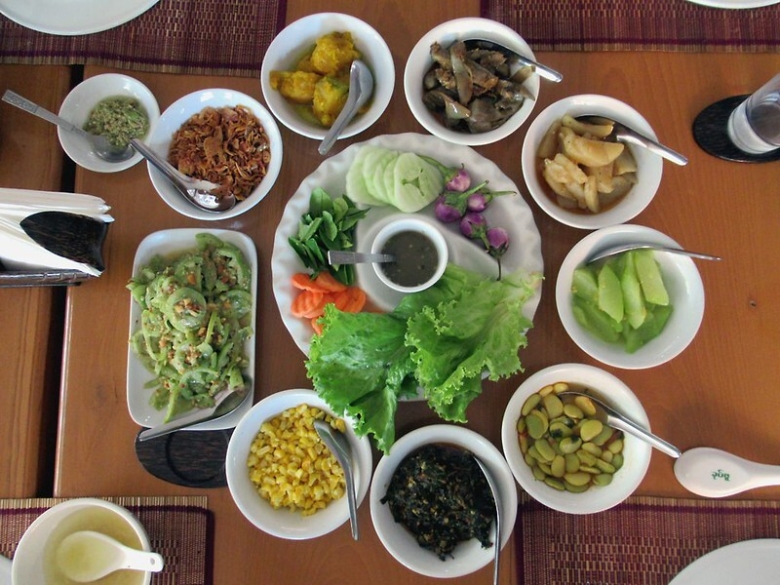 As Myanmar is opening up to the outside world, a cuisine largely hidden from sight for decades is now to be discovered. Myanmar’s cuisine blends the cuisines from the country’s various regions, and is influenced by the gastronomy of its neighbors, particularly China, India and Thailand. It is full of condiments, from sweet and sour to savory flavors. Ngapi, a paste made from salted, fermented fish or shrimp, is the cornerstone of a traditional meal in Myanmar. Mohinga, rice noodles served in fish-based broth, is the country’s national dish. Read about foods to try or enjoy a virtual journey through Myanmar’s culinary culture!

Cyrus Pun is Vice Chairman of Myanmar Hong Kong Chamber of Commerce and Industry, located in Yangon. He writes about the latest economic and trade developments in Myanmar, the most exciting trends for Hong Kong-Myanmar trade, and a recent success story of a Hong Kong company making waves in Myanmar.

Albert Oung is Chairman of Hong Kong Myanmar Chamber and Commerce, and Green Economy Taskforce of United Nations Economic and Social Commission for Asia and the Pacific (UNESCAP). He touches on the Myanmar business community in Hong Kong, Myanmar-Hong Kong business, the Chamber and its latest activities, and advice he would give Hong Kong businesses that want to invest in Myanmar.

Meet Yin Myo Su, who is part of Asia Society’s Asia 21 global network. She is Managing Director of the Inle Princess Group, and Founder of Inthar Heritage House and Inle Heritage Foundation. In this video, filmed at one of Inle Princess Group’s resorts, she discusses her family-run hospitality group and its resorts, hospitality industry in Myanmar and Asia generally, her passion for ecotourism, and the country’s hidden gems.

Jessica Aung, an Asia Society Asia 21 Young Leader, is Myanmar Representative at the German Development Finance Institution and Founder of Wynee, which advances workforce readiness among Myanmar youth. In this exclusive video, she reflects on her journey to become and her experiences as an impact investor, workforce readiness among the youth population in Myanmar, and hidden gems of Yangon.

Do you know the meaning behind the colors of Myanmar’s flag? The yellow, for instance, indicates unity, conformity, wisdom and happiness. Read about the Union flag.

The green peafowl is one of Myanmar's most prominent national symbols. Learn more about the country’s endangered species.

The chinthe is a leogryph commonly depicted in Myanmar architecture, especially as a pair of guardians at the entrances of pagodas and monasteries. A symbol of the state, it appears on Myanmar bank notes and coins.

Did you know Shwedagon Pagoda enshrines eight strands of hair from the head of Gautama Buddha and relics of the three most recent previous Buddhas in our present era?

Want an introduction to Myanmar? Watch this video guide to getting around, when to go and the top things to do!

Bagan was the capital of the Pagan kingdom, the first kingdom that unified the regions, which constitute modern Myanmar. Explore the UNESCO World Heritage site!

Mandalay is the country’s second-largest city and the economic and religious hub of upper Myanmar. Here are the best things to see and do in Myanmar’s old royal capital!

Thingyan is Myanmar’s annual water festival, which celebrates the coming of the new year with performances, religious ceremonies, and bucket loads of water.

Did you know longyi is the traditional clothing of the people of Myanmar?

Thanaka is Myanmar's ancient beauty secret, which its people have used for thousands of years to protect and care for their skin.

Have you heard of chinlone? It is a Myanmar sport, non-competitive game, said to be over 1500 years old and played by Burmese kings.

Did you know about phan khone? Check out Myanmar's less publicized recreations, from fully-fledged codified sports with annual competitions, like kite flying, to unique and rarely played games, such as sa gaw ywet.

As Myanmar is opening up, its up-and-coming filmmakers hope to revive its golden era of film. 2018 Myanmar film, Mystery of Burma, was a hit with movie-goers, and Hong Kong movie Line Walker 2 was filmed in Yangon in 2019. Learn more!

Check out these books, personal stories that provide great insight into Myanmar and the tumultuous 20th century it experienced.

View the Myanmar collection of the Library of Congress, the world’s biggest library!