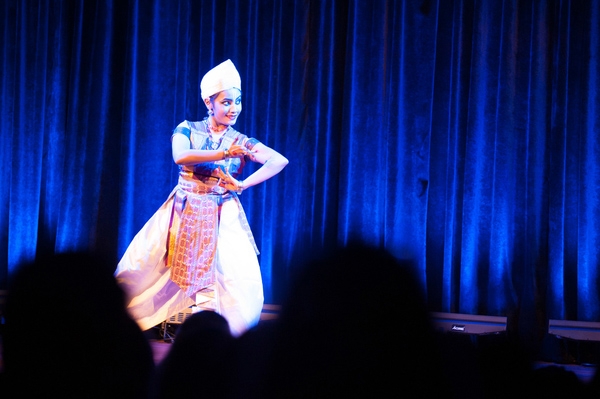 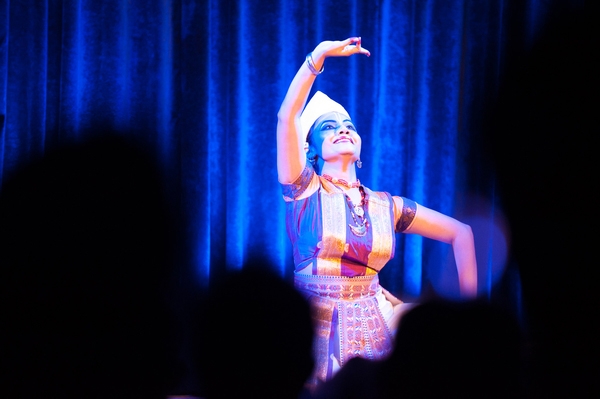 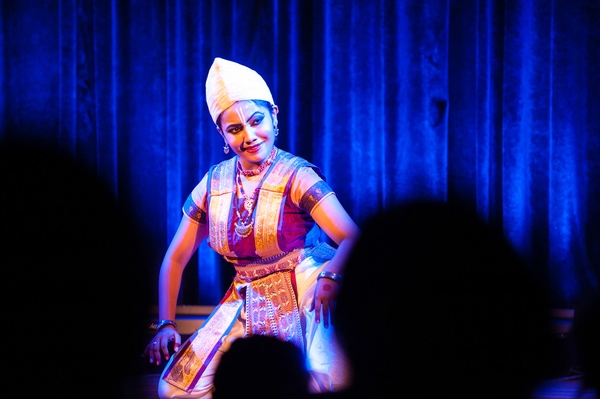 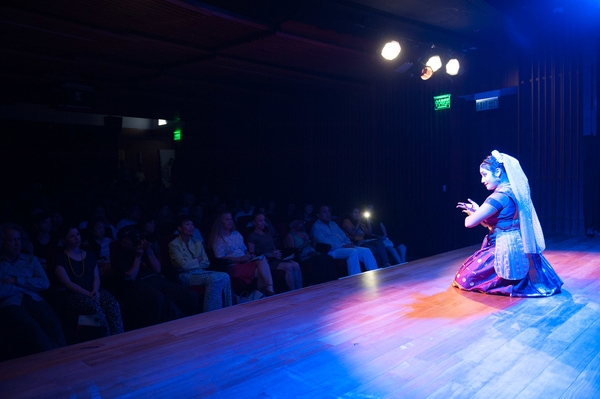 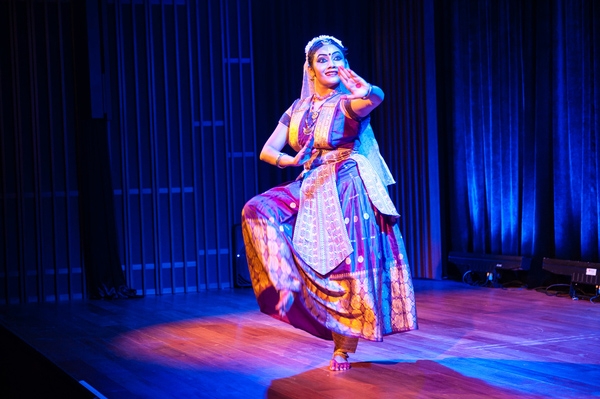 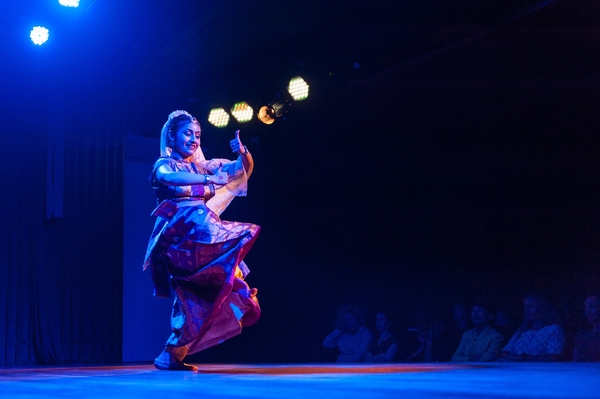 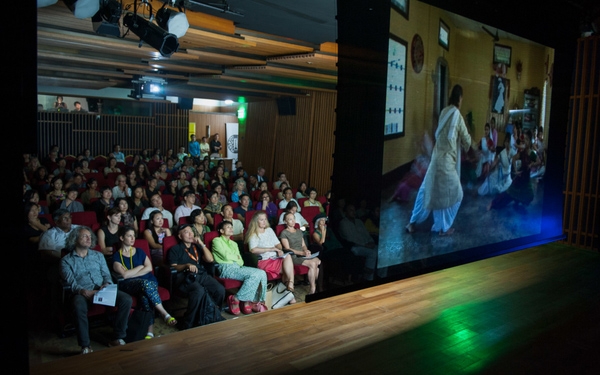 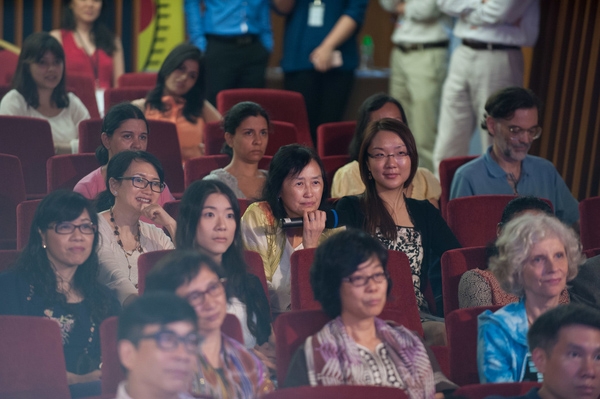 In addition to screening a short documentary that detailed the evolution of Sattriya, Mahanta also took questions from the audience on the traditional art form that she has been learning, researching, and interpreting for almost 20 years. A member of the audience applauded her vivid eye movements, facial expressions and hand gestures. Mahanta responded that Sattriya dance, like other forms of traditional Indian theatrical art, incorporates the performer's natural response to the story, adding his or her own imaginative power to the interpretation. She said, "even of the same piece of traditional dance, different dancers can come up with different interpretations."