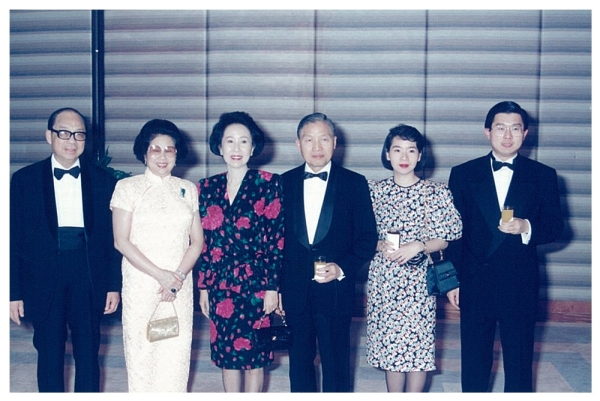 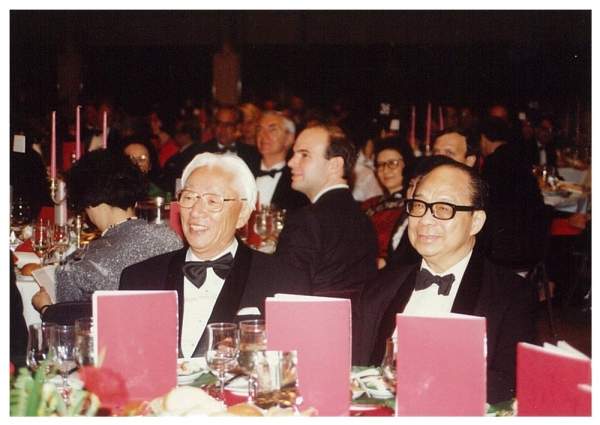 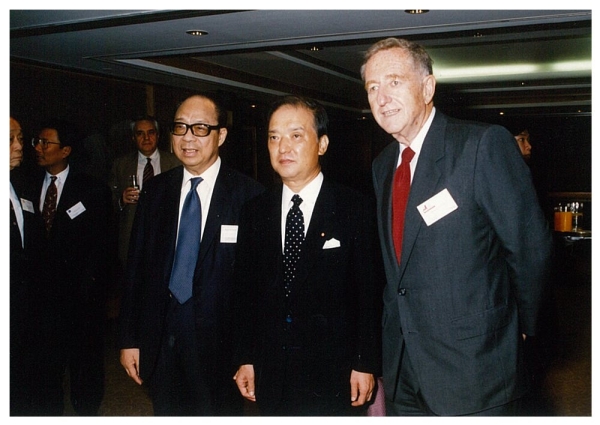 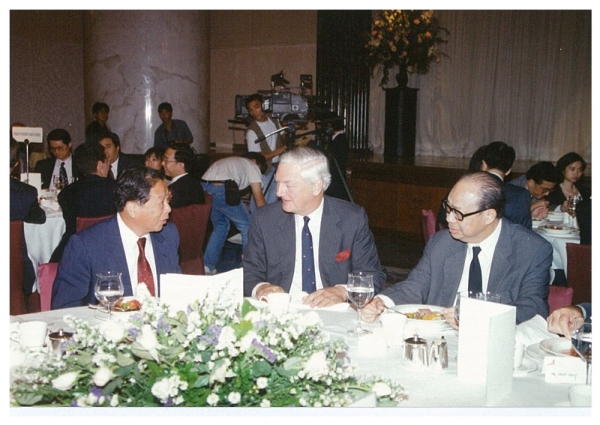 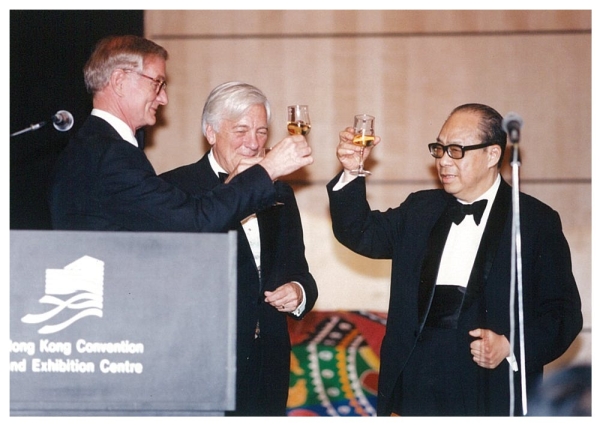 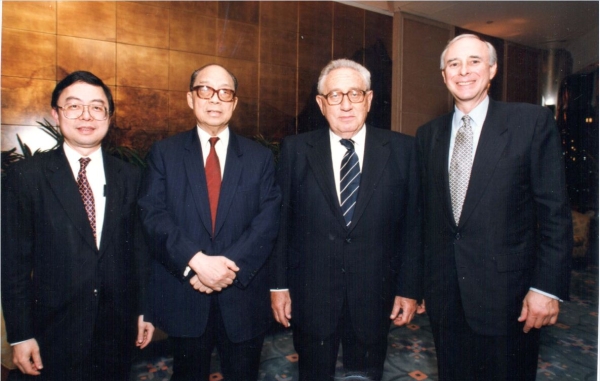 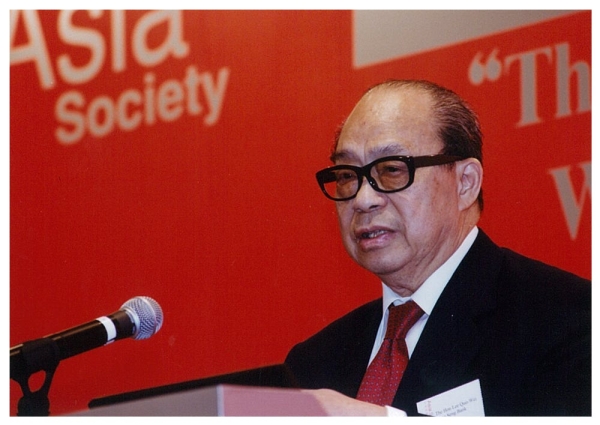 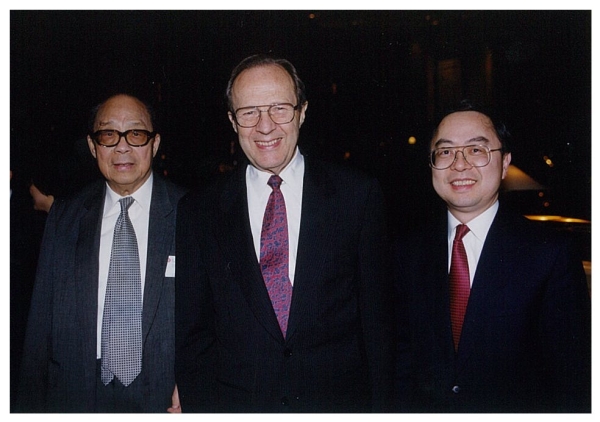 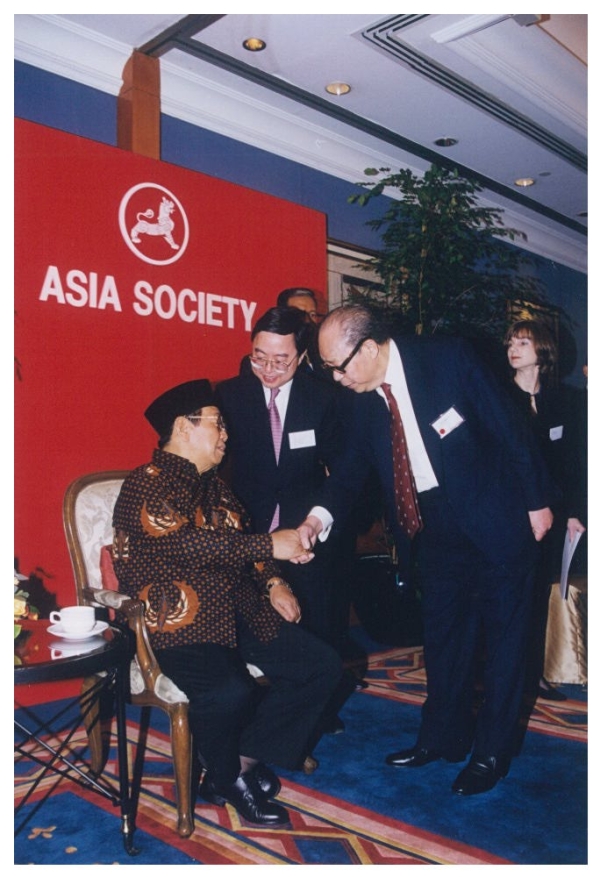 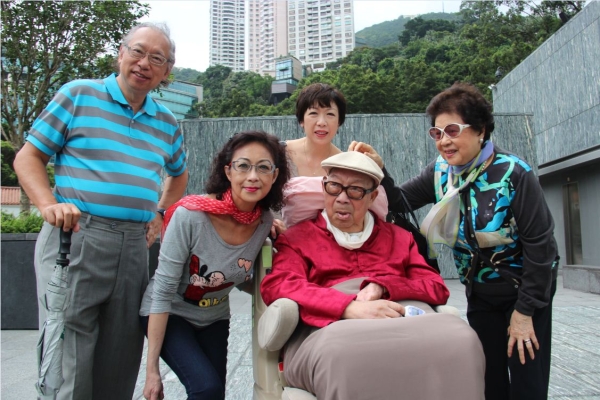 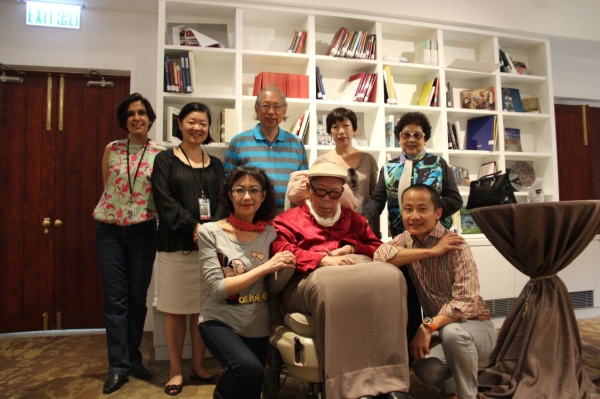 An inspiring business and community leader in Hong Kong, Dr. Lee was one of the founders of Asia Society Hong Kong Center in 1990 and served as its inaugural chairman. With the Center’s establishment in Hong Kong—its first in Asia—he recruited Ambassador Burton Levin, retired US diplomat to be the Executive Director of the Center. Together they helped to expand Asia Society’s original mission of educating Americans about Asia to include educating Asians about America and to promote mutual understanding and strengthening partnerships among peoples, leaders and institutions of Asia.

Succeeding Dr. Lee as chairman of Asia Society Hong Kong Center in 1994, Ronnie C. Chan commented: “With profound sadness and a great sense of loss at Dr. Lee’s passing, we pay our highest tribute to our respected founding chair. Dr. Lee is not only a leading figure in the finance sector, he is a legend who genuinely cares about Hong Kong’s future and has made immense contributions to our society in education, public service and philanthropy. Speaking personally and on behalf of the Asia Society, we are so honored to have had his tremendous leadership at the beginning of our Hong Kong Center. He will long be remembered as our inspirational leader.”

The Asia Society Hong Kong Center was honored to host Dr. Lee and his family on a rare visit at its new home at The Hong Kong Jockey Club Former Explosives Magazine in Admiralty in June 2012. “We were deeply touched by Dr. Lee’s visit and we had the opportunity of showing him the Center and the Lee Quo Wei Room named in his honor. We will always cherish the memories and continue to be inspired by his legacy,” said S. Alice Mong, the Executive Director of Asia Society Hong Kong Center.

"With Sir QW Lee's passing Hong Kong has lost a man of vision, wisdom and integrity who for over half a century played a major role in advancing the interests of the autonomous region and the well being of its people. Among his many contributions was the founding of the Asia Society. As the first Chairman of the Society he provided the inspired leadership that set it on the path toward becoming one of the most respected and influential cultural forces in Asia. It was a privilege to have counted Sir QW as a friend and to have worked with him in establishing the Asia Society."