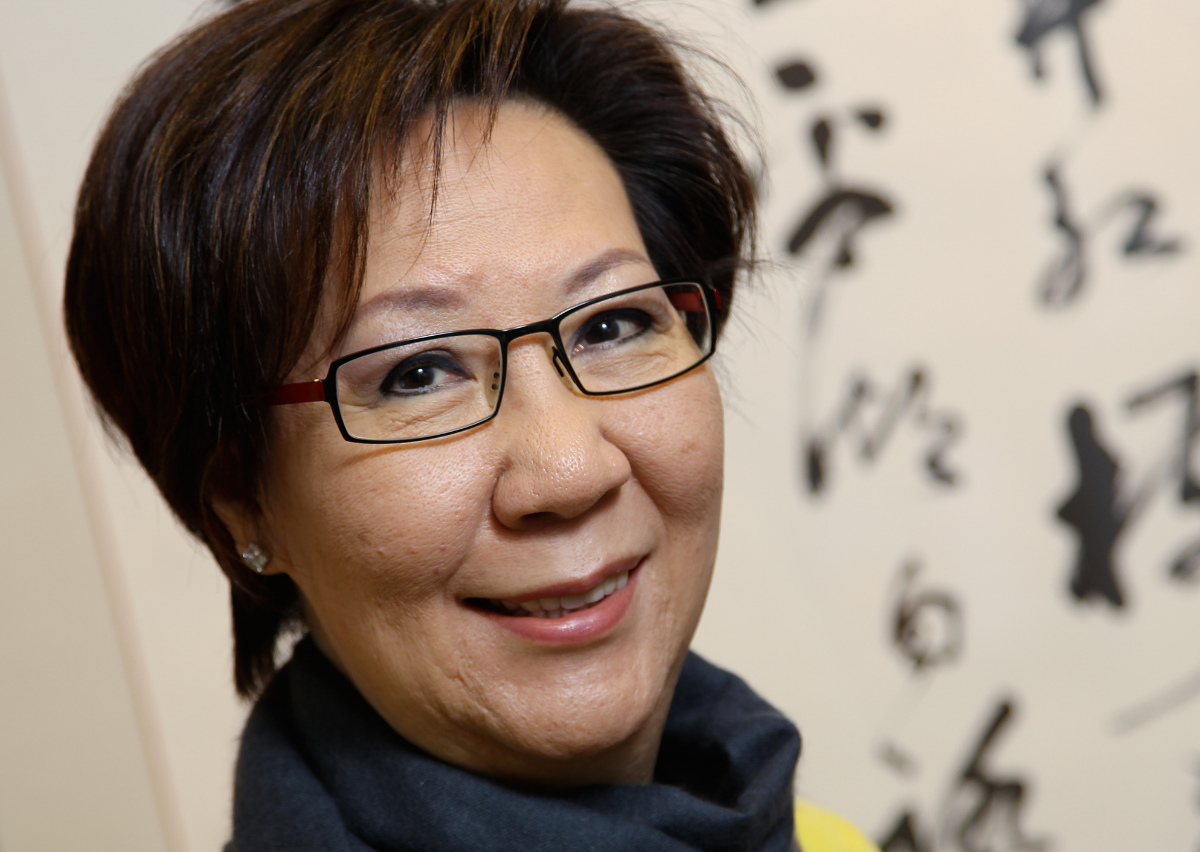 For pioneering critical work on public health initiatives in China and the U.S., and her commitment to global education

Over her career, Ms Chen had been involved in the banking, real estate, and financial service industries for over thirty years, first in the US, then Hong Kong and China. She served as a director of the Sterling Group – the original family office started in 1993, until her passing in 2015. With oversight over several investment portfolios active in the global capital markets, Ms Chen was a pioneer of the fixed income space in emerging markets with an emphasis on high-yield products. She also served as an INED for the Hang Lung Group for well over a decade (1997 - 2015)

In later years, Ms Chen chose to transition her professional career from finance and investments into the development and management of philanthropic initiatives and programs on behalf of the second generation members of the Chen family. She served as the Executive Chair of the Hong Kong based ZeShan Foundation for almost 20 years, establishing a number of landmark projects including one that aims at the global eradication of viral hepatitis, working with the likes of WHO, CDC Asia Pacific, Dr. David Ho of the Aaron Diamond Institute in NYC and Dr, Samuel So of Stanford University Medical School. Notable efforts under that project include piloting a program to help vaccinate new born babies from mothers infected with hepatitis in remote parts of Mainland China, destigmatizing viral hepatitis through sponsoring President Clinton’s summit meeting in Beijing with China’s leadership. A “train the trainers” program was also set up in collaboration with PolyU, Beijing Normal University, Wuhan University, etc. to help modernize and scale up the number of social workers in China from tens of thousands to millions in service to the marginalized individuals in accordance with the five-year program.

Ms Chen’s passion for philanthropy extends to other institutions including the Hopkins-Nanjing Center – a joint program between the Johns Hopkins and Nanjing Universities where she served as an advisory board member. Last but not least, Ms Chen served as a trustee of the Asia Society Hong Kong Center for many years lending her unwavering support to ensure that ASHK remain the premier and leading platform for cultural, intellectual, social exchange across the region and the West.

Ms Chen held an MBA from the George Washington University in Washington, DC, USA, and a post graduate certificate in International Banking from the University of Virginia, USA. She is survived by a daughter, Elaine Chen Fernandez.