Beijing Taxi: China Through the Eyes of Its People | Asia Society Skip to main content

Beijing Taxi: China Through the Eyes of Its People 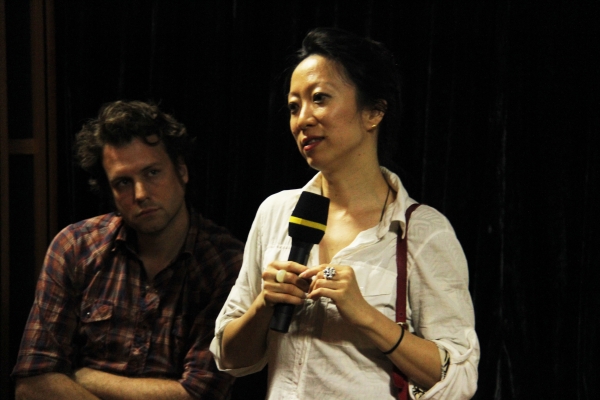 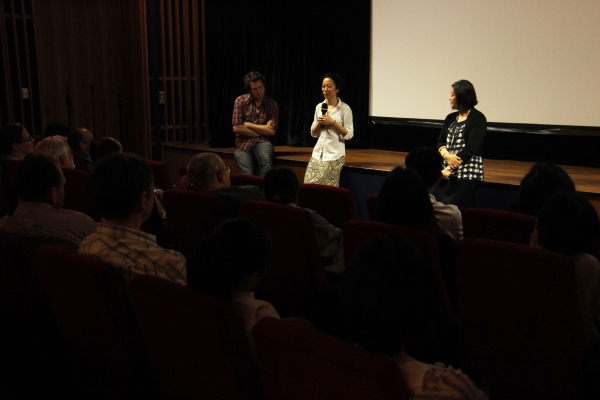 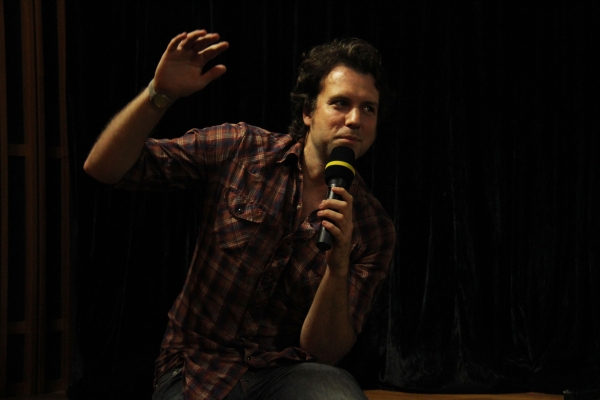 HONG KONG, June 2, 2012 — To celebrate the 10th year of its Summer Film series, Asia Society Hong Kong Center unveiled A Retrospective, a showcase for seven of the best films the Center has screened over the years. Miao Wang's documentary Beijing Taxi, first screened two years ago, is one of the films featured in this year's series and the director herself appeared at post-screening Q&A.

Wang described the genesis of the project in personal terms. "I started the project in 2006. I have always wanted to do a project about Beijing, I grew up in Beijing and left while I was 12-1/2 [years old] and didn't really go back to China for a very long time. Also, everything in Beijing in the '80s and '90s were so different, every time I went back it was so drastically different. I felt like it just needed to be documented."

Beijing Taxi traces the lives of three Beijing taxi drivers from November 2006 to a period not long after the 2008 Beijing Olympics. "I wanted to tell a story about [the] people that are in Beijing," Wang explained, "people who are on the ground, normal citizens. [I wanted] to show how their lives were affected during this period when so much transformation was taking place. With the Olympics, the whole world saw China from a whole stage kind of point of view. I wanted to show it from the people's point of view, behind the fence, which is really how most people saw the Olympics, on TV."

As Wang described it, her process for finding her three leads was an interesting experience in its own right. "I started finding them in 2006. I was in Beijing for a month and half and that was the first time I spent that extensive [a] period of time in Beijing since I left. I didn't really know the city at all and just wandered around with a map constantly. I just pointed to different places on the map and got into a taxi, I basically did my casting that way."