Axis of Light: 'Art is Humanity' 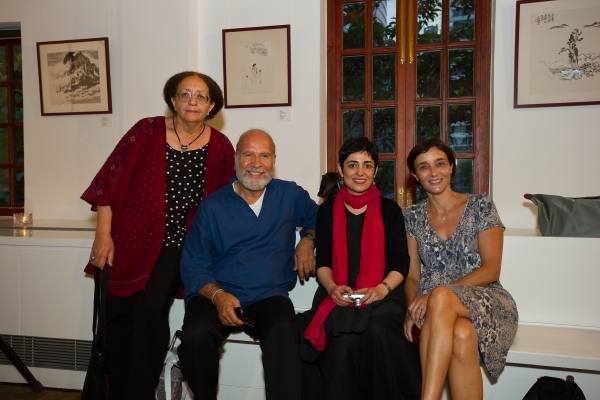 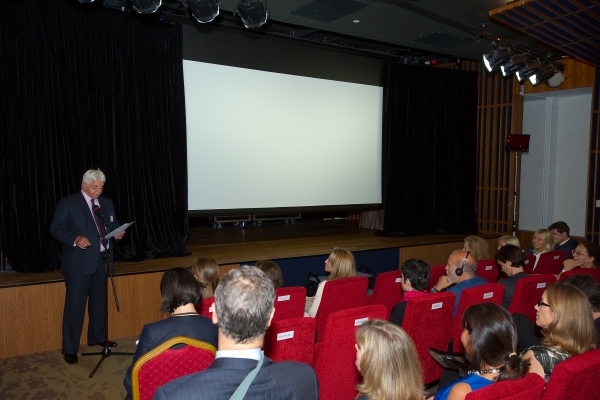 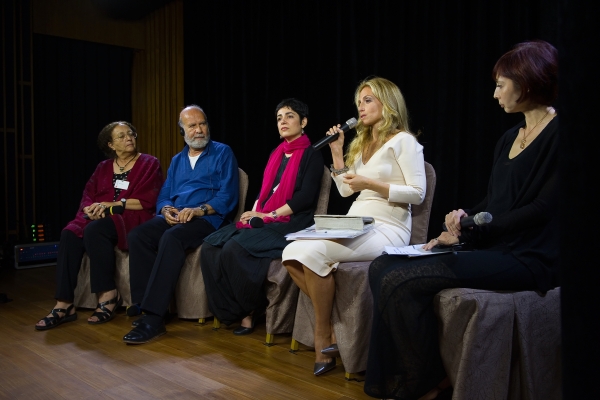 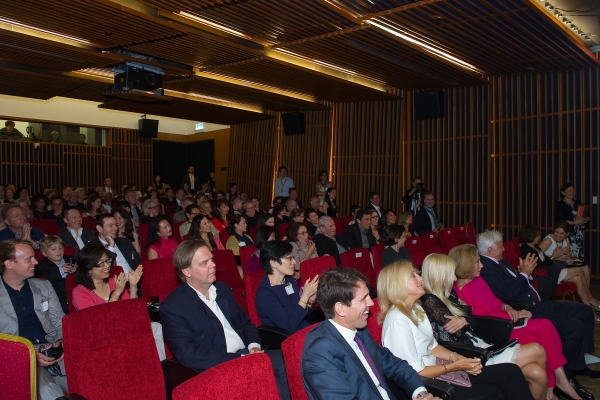 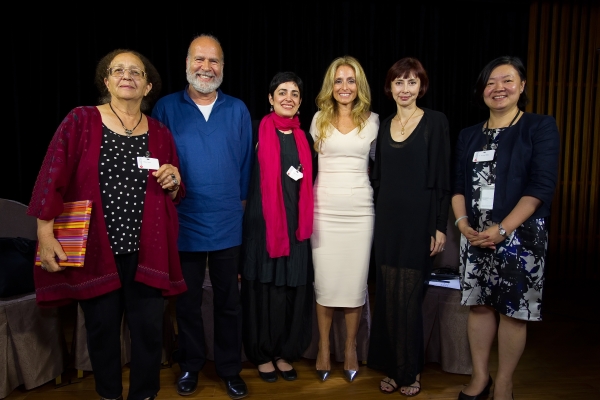 HONG KONG, May 17, 2012 — Art is humanity. That was the conclusion that filmmaker Pia Getty and artists Mona Saudi, Rachid Koraïchi, and Golnaz Fathi reached at the post-screening discussion of the documentary Axis of Light - Eight Artists from the Middle East with Dr. Melissa Chiu, the director of the Asia Society Museuem at the Asia Society Hong Kong Center. Axis of Light was presented by Mr. and Mrs. Robert W. Miller and Asia Society Hong Kong Center as part of the Rising Stars of Asia series.

Axis of Light, directed by Getty, is a documentary about the work of eight artists from the Middle East and North Africa. All eight artists have experienced or witnessed some form of violence, destruction or oppression in their homelands and their personal experience is portrayed in their art. Although different experiences, media and materials characterize their works, the overarching theme of the film is the humanity and universality of art.

Getty explained she wanted to do something for the Middle East ever since the late 1970s when she saw her Middle Eastern high school classmates at a Swiss boarding school being torn away from their families because of war.

"I want to shine a light on this part of the world because the wars just seem never-ending," she said.

Meanwhile, Jordanian stone sculptor Mona Saudi suggested that the cycle of violence and war in the Middle East fuels "creativity as a kind of resistance against destruction" because she uses art to highlight that "positive things in life are stronger than destruction."

"As artists, this is our way of fighting. This is our way to rebuild the world because we always have this force of dreaming and going beyond," Saudi added.

Algerian artist Rachid Koraïchi agreed with Saudi on the power of art, which is often overshadowed by politics and war in the Middle East.

"Artworks will remain when we die," said Koraïchi. "Art is for the weak against the strong. That is the strength of the weak."